From the Breath of the Wild sequel to the next Fire Emblem game! 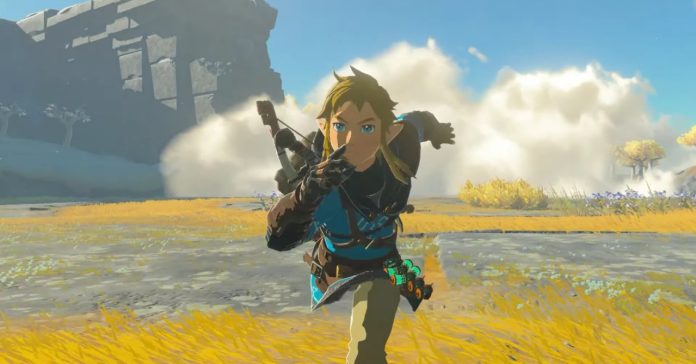 From the Breath of the Wild sequel to the next Fire Emblem game, here are the biggest announcements from the September 2022 Nintendo Direct:

The Legends of Zelda: Tears of the Kingdom

Probably the highlight event of the was The Legend of Zelda: Tears of the Kingdom, the official title for the Breath of the Wild sequel. Alongside the announcement, the game also got a release date.

Another big announcement is Fire Emblem Engage, the next installment in the long-running tactical RPG series, and it features the return of Marth.

Among the biggest game announcements at the latest Nintendo Direct is Octopath Traveler to, the sequel to the Square Enix’s throwback RPG which was released back in 2018.

During the stream, the legend himself Shigeru Miyamoto made an appearance. There, he introduced Pikmin 4, as well as Pikmin Go for mobile.

Aside from these four highlights, Nintendo also showed off lots of other titles, including:

Want to see all the announcements? You can rewatch the full Nintendo Direct September 2022 here:

- Advertisement -
Previous articleResident Evil Village and three other RE games are coming to the Switch
Next articleDominaria United: Jumpstart booster box product review