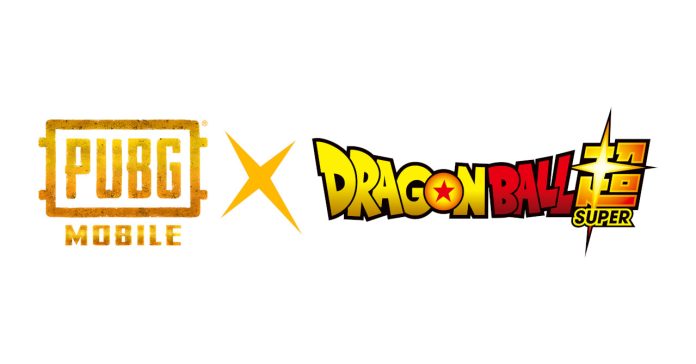 Specifically, the hit mobile royale game will have a collab with Dragon Ball Super, the sequel series to DBZ. The collab was announced via the PUBG Mobile Twitter, and it revealed that the crossover will arrive sometime in 2023.

As it’s still months away from 2023, it’s surprising to see PUBG Mobile announce the collab this early. Though it makes sense given that the latest Dragon Ball movie — Dragon Ball Super: Super Hero — is now screening in cinemas all over the world. Not to mention that Fortnite also launched its Dragon Ball crossover recently.

In case you’re unfamiliar, Dragon Ball Super: Super Hero is the latest film in the long-running franchise, and it is written by creator Akira Toriyama. Instead of Goku and Vegeta, the film features Gohan and Piccolo as its stars. 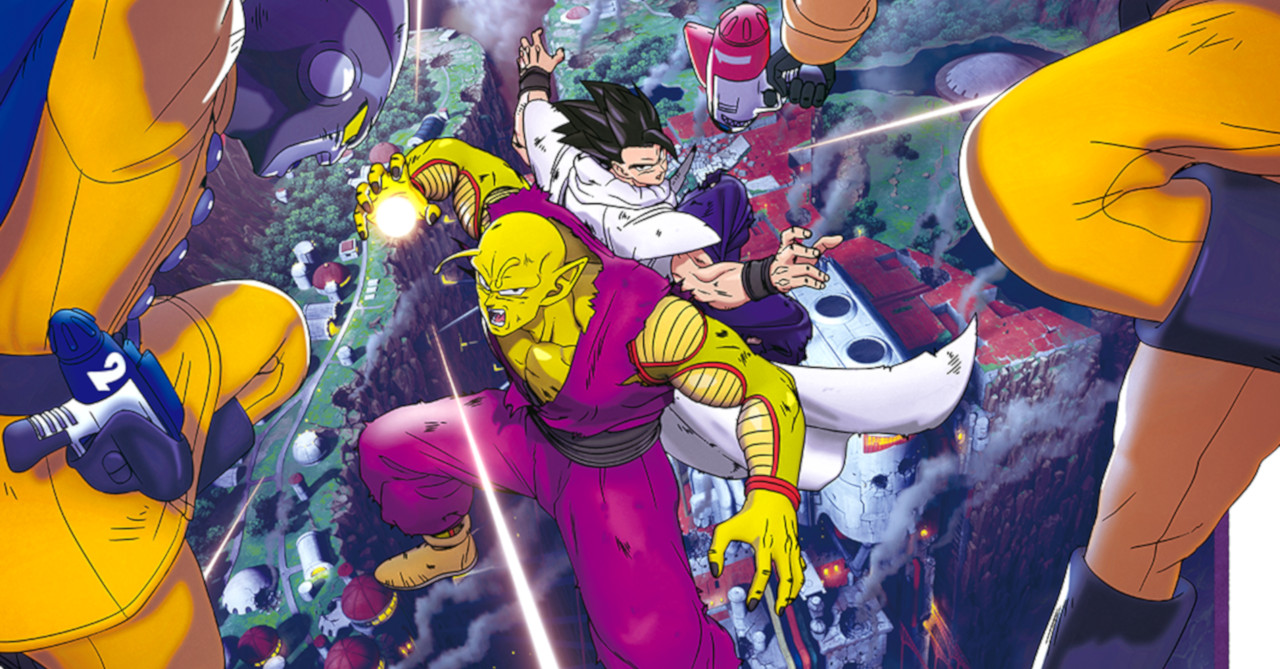 Meanwhile, more details on the PUBG Mobile crossover will be announced in the future.