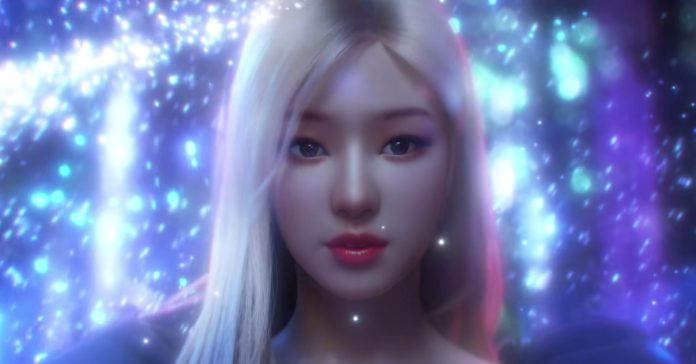 After the recent collab announcement, BLACKPINK and PUBG Mobile have just released the new “Ready For Love” music video!

The collab isn’t just for a video though as BLACKPINK is holding an in-game concert in PUBG Mobile. The first concert dates were last July 22-23, though another set of concerts are going live this weekend.

In case you missed the first batch, here are the times and dates for the next set of in-game concerts this weekend:

Aside from the concert and music video, the collab also features a new themed game mode called Ancient Secret: Arise.

There are also BLACKPINK-themed in-game items, including custom-made outfits that the group will wear during their performance in-game. These are available now until August 31st.

For more info on the collab, read: