They'll be available only as Cloud Versions though. 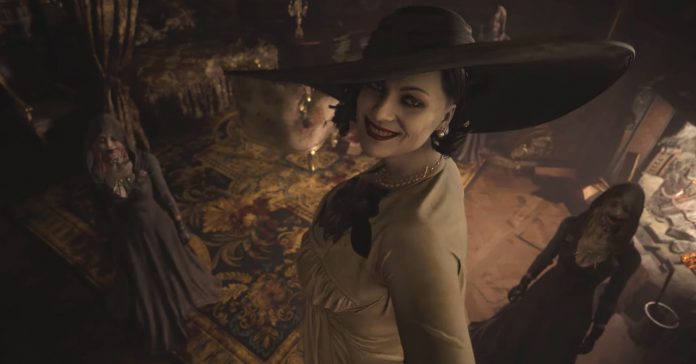 At the latest Nintendo Direct, Capcom revealed that Resident Evil Village and three other RE games are heading to the Switch soon. Specifically, the other games include Resident Evil 7, as well as the remakes of 2 and 3.

Now, you may be wondering how the Switch can play the RE games? Well, these titles will be released as Cloud Versions.

Check out the trailer for the Resident Evil Cloud Series here:

In case you’re unfamiliar, Cloud Version games on the Switch are titles that are playable via cloud streaming. This means these versions will not run natively on the Switch. Instead, they’ll run on a server and will be streamed to the console. Because of this, a constant high-speed internet connection is required.

As not everyone has the right internet connection for smooth cloud gaming, Capcom is offering a free demo for the Village Cloud version so that players can try the game to see if it can run well on their connection.

The Resident Evil Village Cloud version will be available on the Nintendo Switch on October 28, 2022. This version of the game will also get the Winter’s Expansion on December 2, 2022, and it will include a third-person mode, a new story mode and more.

Meanwhile, the three other Resident Evil Cloud versions are confirmed to release sometime in 2022 for the Switch.

Want to know more about Village? Check out our full review here:

- Advertisement -
Previous articleFire Emblem Engage will be getting a “Divine Edition”
Next articleNintendo Direct September 2022 Recap: All the big announcements