RGG Studio announces Like a Dragon 8, Ishin Remake, and more

The Yakuza series is now officially called Like A Dragon in English, and it 8th installment is official! 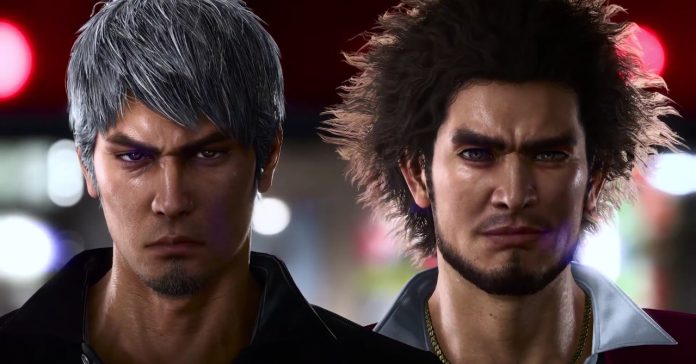 At the RGG Summit 2022 stream ahead of Tokyo Game Show, RGG Studio revealed four big titles, including the much-anticipated Like a Dragon 8!

Alongside this, three other releases were announced by the studio, including a remake of Like a Dragon Ishin, a new spin-off,and

No doubt the highlight of the stream for Yakuza fans is the announcement of Like a Dragon 8, an upcoming RPG that’s the sequel to Yakuza: Like a Dragon. It will feature Ichiban Kasuga and Kazuma Kiryu as dual protagonists, and it should keep the previous game’s turn-based RPG system.

This announcement is significant not only for featuring both Kiryu and Ichiban, but it also means that moving forward, the Yakuza series will now be called “Like a Dragon” in English outside Japan. This makes it an accurate translation of the Japanese title Ryu Ga Gotoku (which literally means Like a Dragon).

Next up, we have Like a Dragon: Ishin, an upcoming remake of the Ishin spin-off which was released in 2014 exclusively in Japan.

In case you’re unfamiliar, this game is set in Edo Period Japan and will follow the story of Sakamoto Ryoma (who is basically Kiryu but in the Edo Period).

Like a Dragon Gaiden: The Man Who Erased His Name

A new spin-off title was also announced entitled Like a Dragon Gaiden: The Man Who Erased His Name. This action-adventure game tells the story of Kazuma Kiryu following the events of Yakuza 6.

Finally, it was revealed during the stream that Judgement and Lost Judgment are now available on PC. All titles and DLC from the Judgment series, including Judgment Remastered, Lost Judgment, The Kaito Files, and other DLC, are also available as a single set as the Judgment Series Collection.

Of these four games, Like a Dragon: Ishin! will be exhibited at the Tokyo Game Show 2022 which begins today. At the event, there will be a demo corner where visitors can try out the new game, along with photo spots, gifts, and more.

- Advertisement -
Previous articleJudgment + Lost Judgment PC Hands-On | Yagami Finally Makes His Way to PC
Next articleInterview: Valkyrie Elysium producer and director Takahiro Kondo on what to expect in the next Valkyrie game