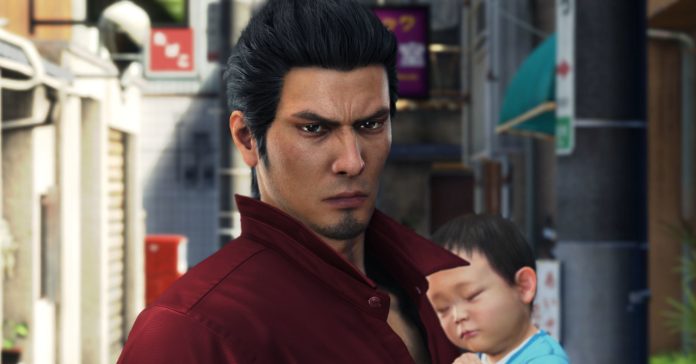 Ahead of Tokyo Game Show 2022, SEGA and Ryu Ga Gotoku have announced the RGG Summit 2022 stream which might see a new game announcement.

The stream will happen on Wednesday, September 14, 2022, at 6PM PHT. The stream will be live on the SEGA Asia YouTube channel, complete with English simultaneous interpretation.

Right now, there’s no info yet on what game will be announced or highlighted. But based on the key visual for the stream which features Kiryu and Ichiban’s back tattoos, it’s possible that a new Yakuza game will be revealed. Maybe even the one that was rumored to be in the works recently.

Of course, it’s also possible that other games will be revealed. After all, Ryu Ga Gotoku Studio also develops other games such as Virtua Fighter 5 Ultimate Showdown.

We’ll have to wait and see what game will be announced at the RGG Summit 2022 though. But fans of RGG Studio’s works should be happy with the stream as it gets an English simultaneous interpretation. This just goes to show how popular the studios games are becoming all over the world.

Interested in diving into the Yakuza series? All the mainline games in the series will soon be available via PlayStation Plus.