Watch artists from all over Asia draw Sonic the Hedgehog in this new event! 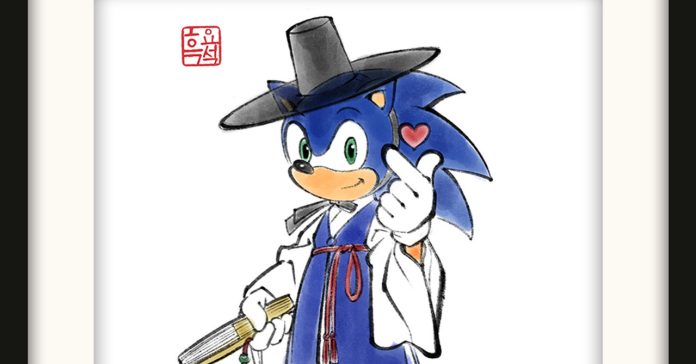 SEGA just announced the start of Sonic Live Drawing in Asia, a collaboration between Sonic and artists from all over the continent. The event kicked off yesterday. September 1st.

This collaborative event sees artists drawing illustrations for the Sonic franchise. This is in line with a lot of buzz as of late. We have the confirmation of the Sonic the Hedgehog 3 movie, the release of Sonic Origins–a game collection containing the origins of the series, and the upcoming Sonic Frontiers.

Time-lapse videos showing the creative process for each illustration will be released alongside the artwork. Check out the first entry!

In addition, reproductions for each work will be given away via lottery to three lucky winners. 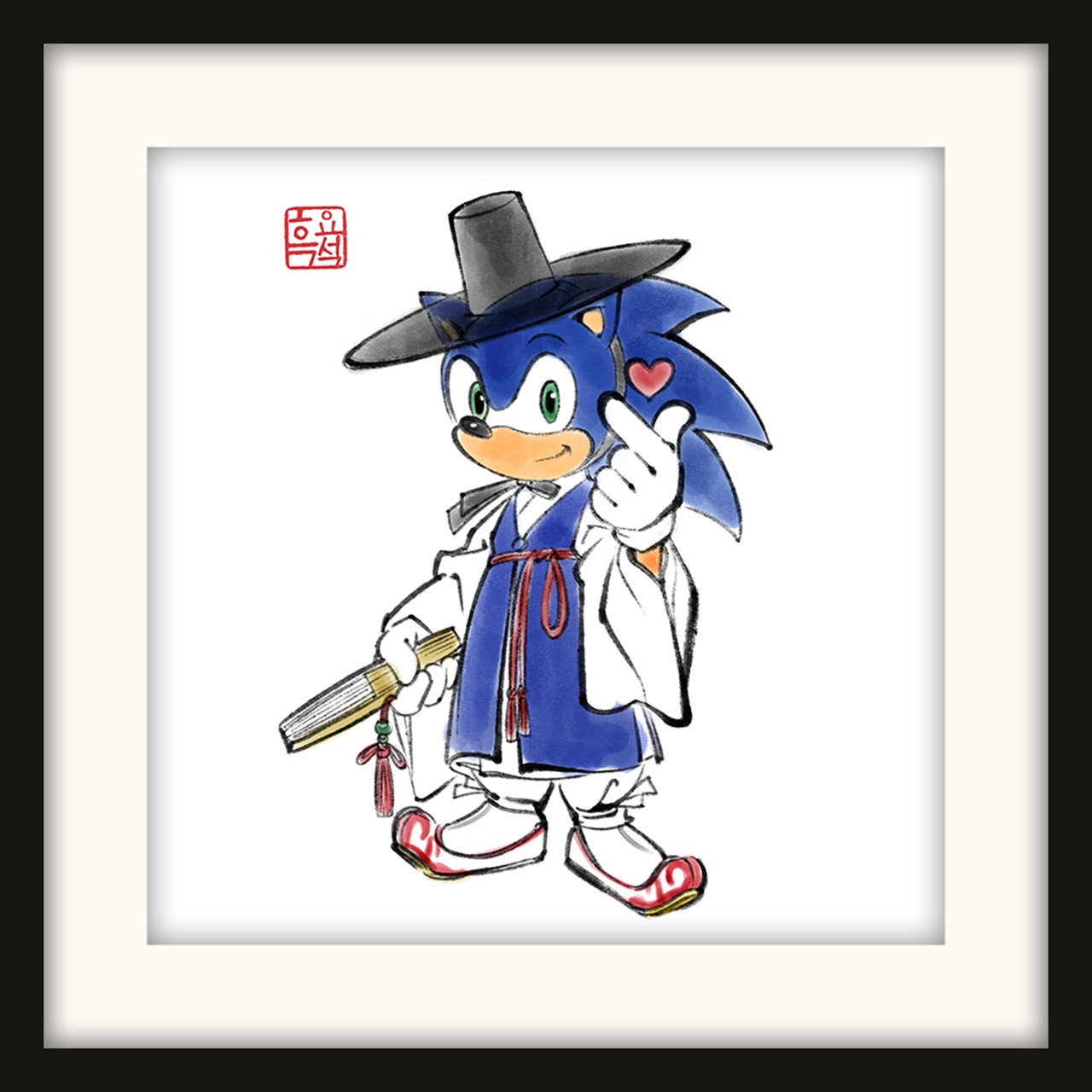 The campaign period runs from September 1 to September 14, 2022 with the announcement of winners on September 22nd. Gotta’ go fast when it comes to those drawings!