If you think you're immune to cringe, think again. 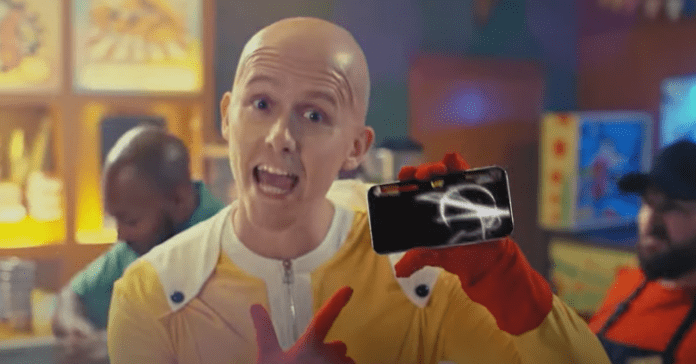 Even if you think you’re immune to cringe, this new One-Punch Man mobile game ad might prove otherwise.

One-Punch Man: The Strongest might be a mobile game you’ve heard of, in spite of the sea of gacha titles that came out this year. The US/EU version, developed by PlayCrab, came out last week, but that’s not the newsworthy bit of info that went viral.

Yes, that’s a very cringey, zero flow, heavily autotuned rapping Saitama. You gotta’ love how he’s not only noticed by the public, but also referred to as ‘One Punch Man’ and not the usual Caped Baldy. But, we’re splitting hairs here.

Either way, this could be considered a somewhat successful guerilla marketing stunt (not uploaded on FingerFun Ltd. or Playcrab’s channel) as the video now has over 36,000 views on Youtube, and we’re somehow contributing to its notoriety by talking about it now. Nice.

Japan saw the game’s initial release in June 2019, with FingerFun Limited publishing the title. One-Punch Man: The Strongest is currently available for Android and iOS.

While the new One-Punch Man game ad may be cringeworthy, the game itself is actually pretty nice, at least when we first tried it out back in 2020 when it launched here in the Philippines. Check out our review here: