World of Warcraft: Wrath of the Lich King Classic is now live

Available now for everyone with a WoW subscription. 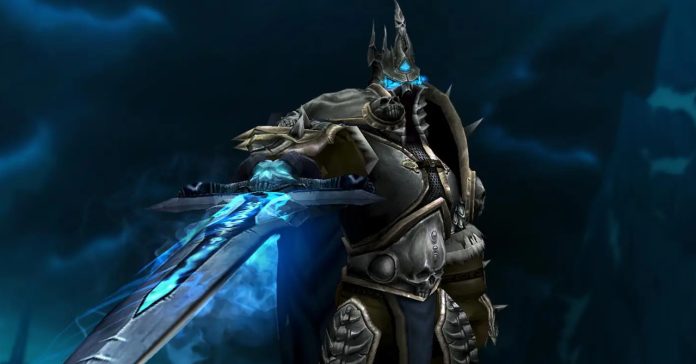 After its announcement a couple of months ago, Blizzard has finally released World of Warcraft: Wrath of the Lich King Classic (WotLK). This re-release allows players to enjoy one of WoW’s most iconic expansions all over again.

All players with an active WoW subscription will get access to WotLK Classic, and it is available on all realms that were previously dedicated for Burning Crusade Classic content.

In this game, players can embark on the classic WotLK quests before confronting the Lich King in Icecrown Citadel. It also allows players to experience (or re-experience) the Death Knight hero class which is available to all players starting at level 55.

While the Classic version keeps the core gameplay intact, it does modernize some of its social and gameplay features as well as add quality-of-life updates so that players will have an easier time getting into the expansion.

“Wrath of the Lich King Classic contains an iconic adventure from a momentous time in the history of Azeroth—we love this expansion, and we’ve carefully balanced both the nostalgia for veteran players and the modernization needed for players discovering it for the first time,” said World of Warcraft executive producer Holly Longdale. “By giving extra care to the way players group for raids, as well as their end-game journeys, we’ve worked hard to ensure all players can experience everything that the massive continent of Northrend has to offer.”

While the expansion is included as part of a WoW subscription, players can also purchase the following upgrades for a head-start:

For more info on Wrath of the Lich King Classic, visit the official website.