Check your specs and see if you can run Modern Warfare II! 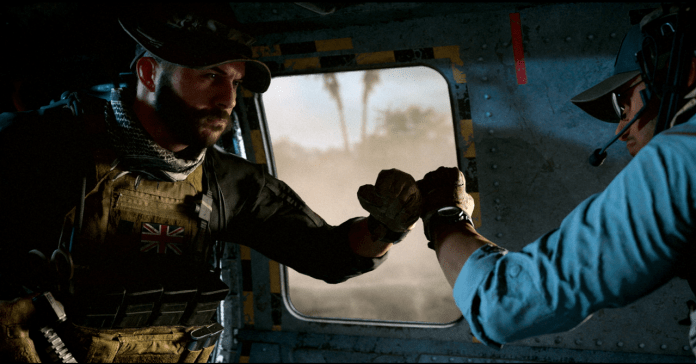 Given how we’re just a few days til’ Modern Warfare II‘s launch, we’re getting a few more updates. In partnership with Infinity Ward, Call of Duty PC lead developer Beenox gives a bit of news. 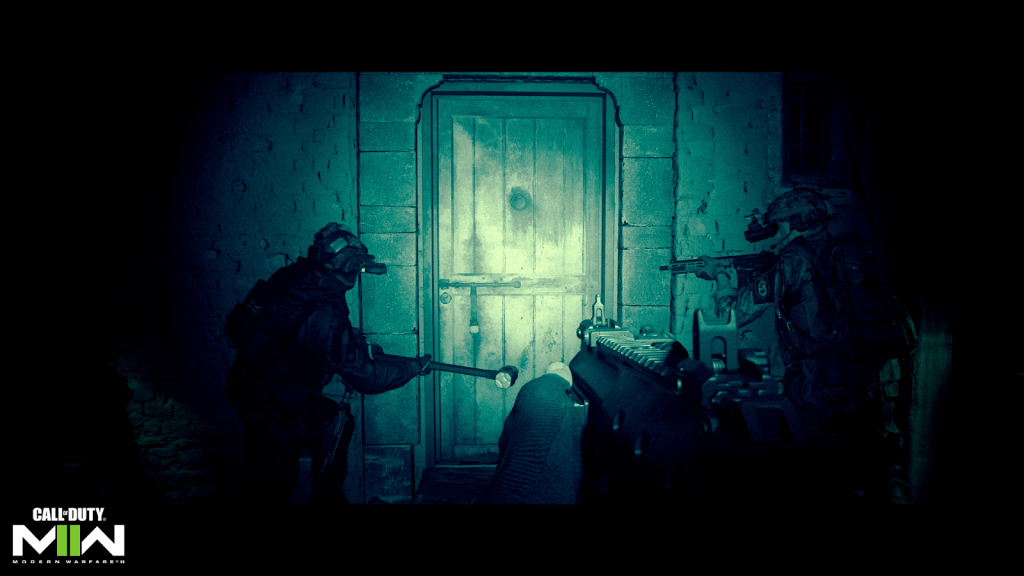 Firstly, Modern Warfare II will launch with a new unified security platform, namely the RICOCHET anti-cheat. This features new and returning mitigations to promote fair play. This is happening on day one.

In terms of the game’s specs, they’ve provided every detail. 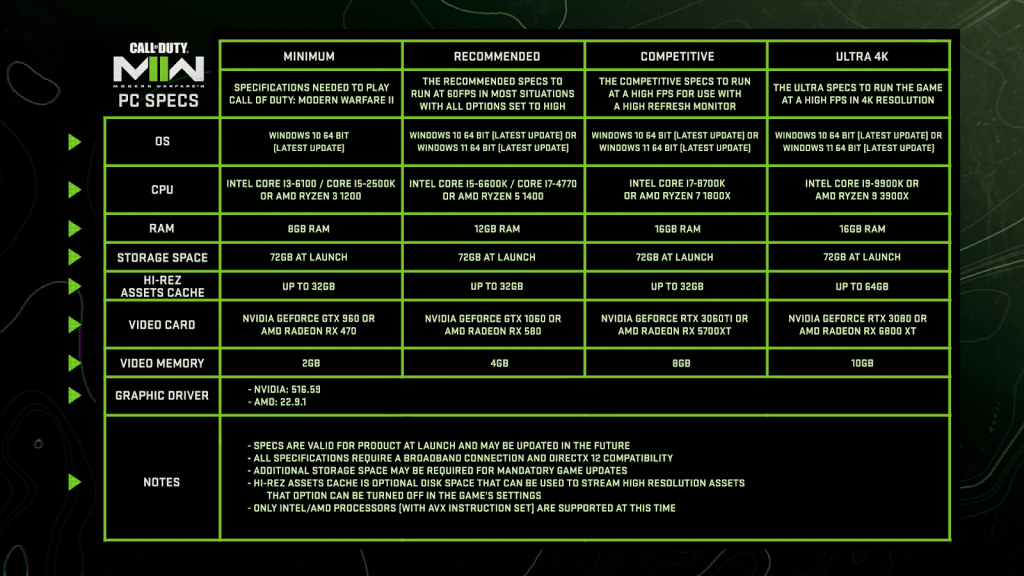 Players who preordered Modern Warfare II digitally on PC can preload the game to get ahead of the action. This is also available for Campaign early access. 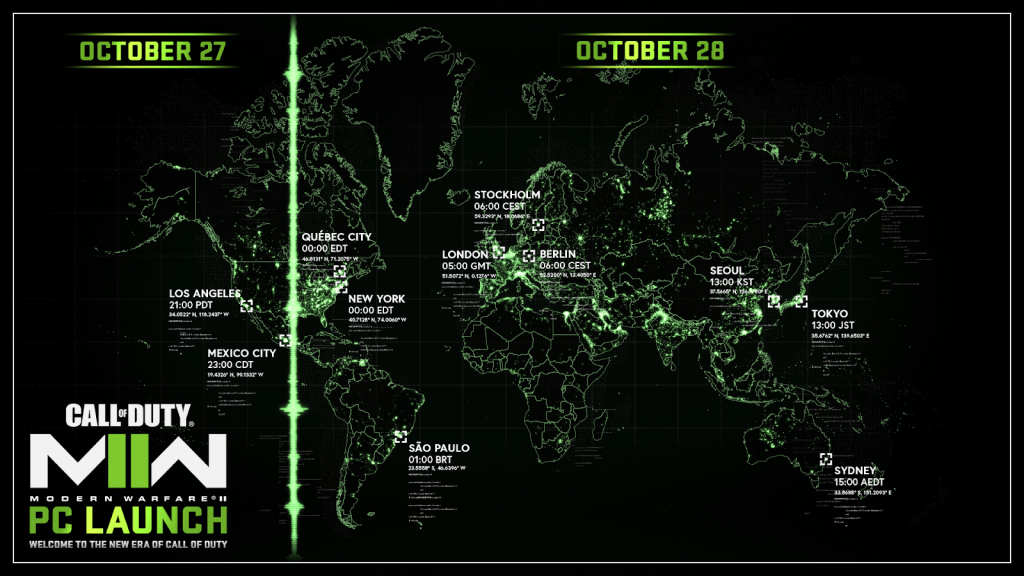 Preloading for the game’s official launch, including Multiplayer and Special Ops, begins on October 26 at 10 AM PT, with the full title going live on October 27 at 9 PM PT.

- Advertisement -
Previous article
The Huawei nova 10 series is now available for pre-order in the Philippines
Next article
Like a Dragon: Ishin Hands-On | A Treat for Series Fans