Chainsaw Man: Where to Watch in Asia, North America, Europe, and More

Chainsaw Man episode 1 is out now, and here's where you can watch it! 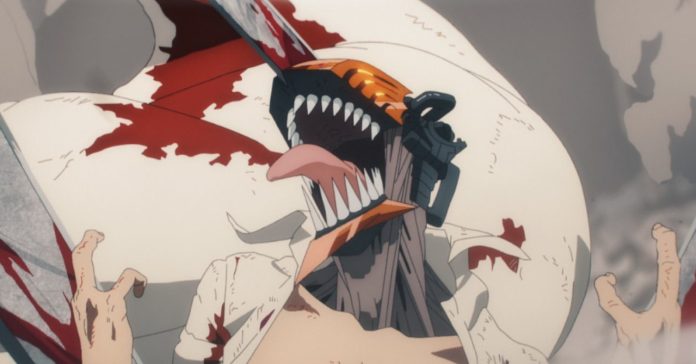 The Chainsaw Man anime is finally airing now as the first episode was released, and here’s where you can watch it in Asia and the West.

In Japan, it’s easy to watch Chainsaw Man as it is shown on TV and is released on a wide range of streaming platforms, including Netflix, Disney+, AbemaTV, and more. Though this is only in Japan as in other countries, the anime’s release is more limited.

Where to Watch Chainsaw Man Anime in Asia

Chainsaw Man’s Asian release (outside Japan) is handled by Medialink, and it’s availability was announced via the Ani-One Facebook page.

If you want to watch episodes as soon as they come out, you can watch Chainsaw Man on Amazon Prime Video if you’re in the Philippines. Though availability may vary depending on which country in Asia you are in.

Aside from Amazon Prime, Chainsaw Man is also streaming on the Ani-One Asia ULTRA YouTube channel, but its simulcast is only available in select countries. Other countries will get the anime on Ani-One Asia Ultra.

It was also announced that the anime will be released on Bilibili TV, though its release is limited to select regions.

Where to Watch Chainsaw Man Anime in the West

In the West, Chainsaw Man episodes are officially release on Crunchyroll. Specifically, new episodes of the anime are released in Crunchyroll every Tuesday in he following regions: North America, Central America, South America, Europe, Africa, Oceania, the Middle East and CIS.

In case you’re unfamiliar, Chainsaw Man is an anime that’s based on the hit manga of the same name by Tatsuki Fujimoto. It is made by MAPPA, the same studio that brought you the Jujutsu Kaisen anime and Attack on Titan The Final Season.

Denji is a teenage boy living with a Chainsaw Devil named Pochita. Due to the debt his father left behind, he has been living a rock-bottom life while repaying his debt by harvesting devil corpses with Pochita.

One day, Denji is betrayed and killed. As his consciousness fades, he makes a contract with Pochita and gets revived as “Chainsaw Man” — a man with a devil’s heart.