Disney+ is coming to the Philippines on November 17

The long wait for Disney+ is coming to an end. 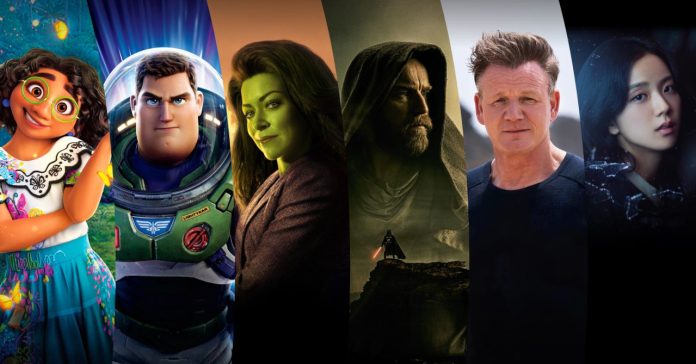 Being available soon in the Philippines, viewers can enjoy an extensive and ever-growing library of global, regional and Asian language content such as blockbuster films from the Marvel Cinematic Universe to award-winning Pixar animation, to Korean content featuring BTS and other top Asian stars, under the Star brand.

Disney+ will be accessible on a wide selection of mobile and televisions subject to users’ chosen subscription plans, including smartphones and tablets (Android or iOS), and smart TVs. Starting next month, consumers in the Philippines can join the Disney+ streaming service with a new range of subscription plans that will deliver more choices than ever before. These include:

In case you were wondering, here’s the library of content on Disney+ that viewers will have access to:

• Korean content such as Big Mouth, Snowdrop, BTS: PERMISSION TO DANCE ON STAGE – LA, IN THE SOOP : Friendcation, Soundtrack #1 and Doctor Lawyer

• Access to iconic Walt Disney Animation Studios’ movies including the Oscar-winning Encanto, the live action reimagining of Pinocchio, as well as animated classics including Aladdin, Beauty and the Beast, Frozen, Mulan, Raya and the Last Dragon, The Lion King, Zootopia, and more

• Other movies from franchises including the X-Men, Predator, Night at the Museum, Home
Alone, and well-loved animated series like The Simpsons and Family Guy

Disney+ is coming to the Philippines on November 17, 2022. For more details, visit the official website.