Doraemon Story of Seasons: Friends of the Great Kingdom Hands-On | Time to Relax

This new Doraemon Story of Seasons game is a promising game if you just want to chill out. 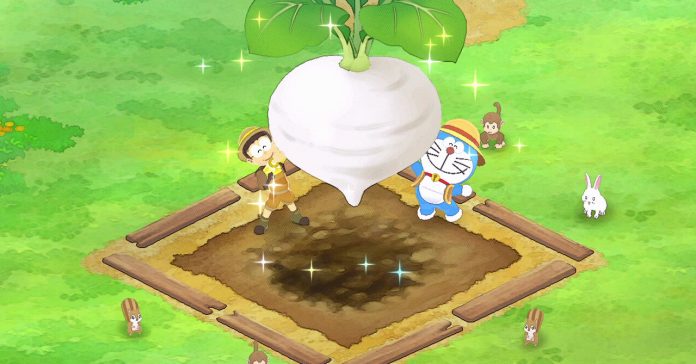 At Thailand Game Show 2022 last week, we got to try out quick demo of Doraemon Story of Seasons: Friends of the Great Kingdom. This follows a recent press event that Bandai Namco held which revealed the first DLC pack for the game.

After the press conference, I got to try out a quick demo of the game, though this demo was also released earlier this month for free. Though it was only during the event that I was able to play it as I have to admit, it’s been a long time since I played a Story of Seasons game, nor have I played the first Doraemon game. 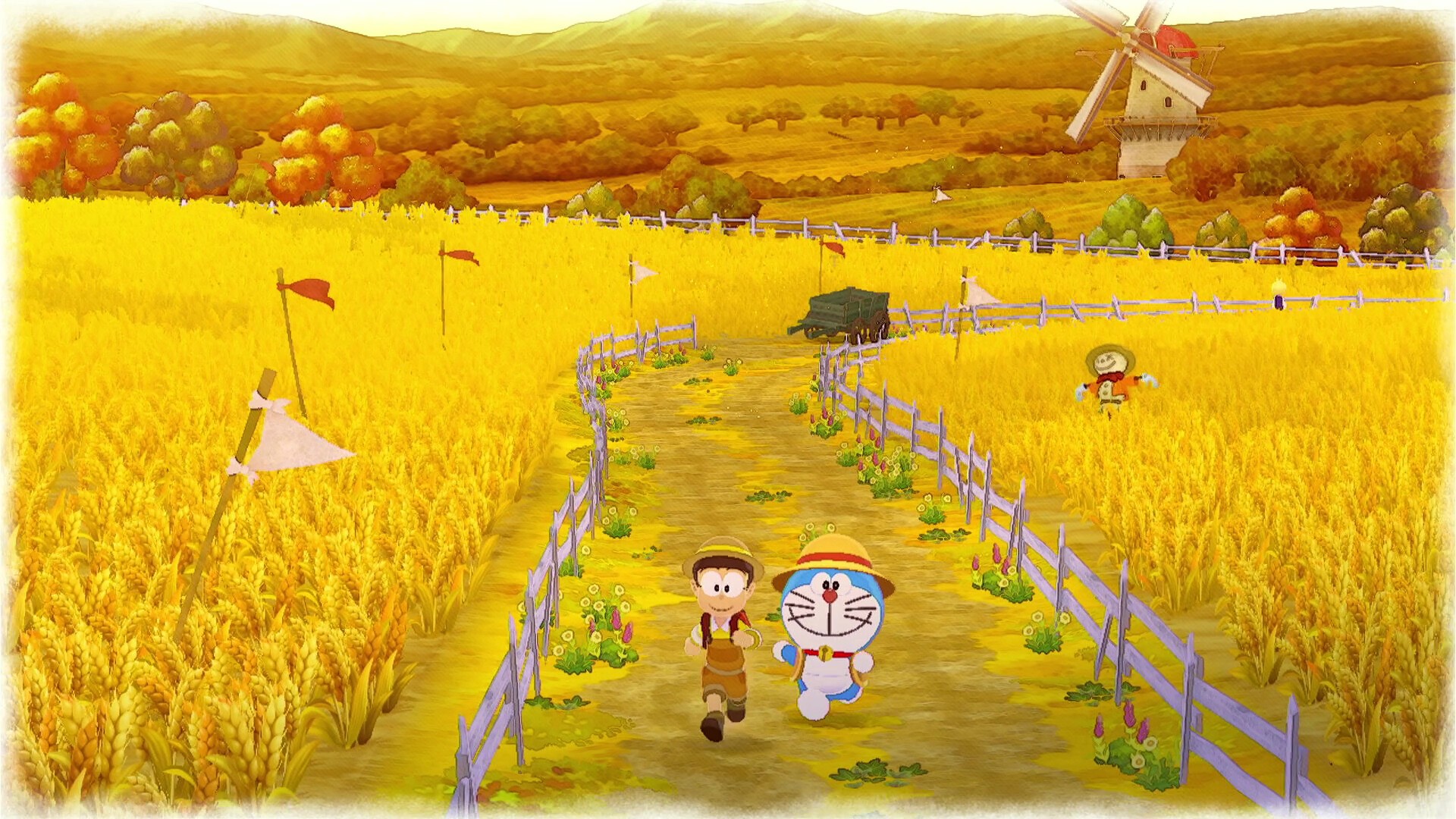 Specifically, I remember playing the game back when it was entitled Harvest Moon (now, the name Harvest Moon is owned by a different publisher), and I specifically played Harvest Moon: Friends of Mineral Town for the Game Boy Advance.

As for Doraemon, I have fond memories of watching Doraemon when I was a kid as it was aired on free TV in the Philippines way back in the early 2000s. Though I watched it in a Filipino dub where Doraemon’s favorite snack, dorayaki, is called hopia (a local Chinese-style pastry).

Even though I haven’t played any Story of Seasons game over the past couple of years, when I played the demo, it transported me back to when I was playing the game on my old Game Boy Advance (I remember having one with no backlight). 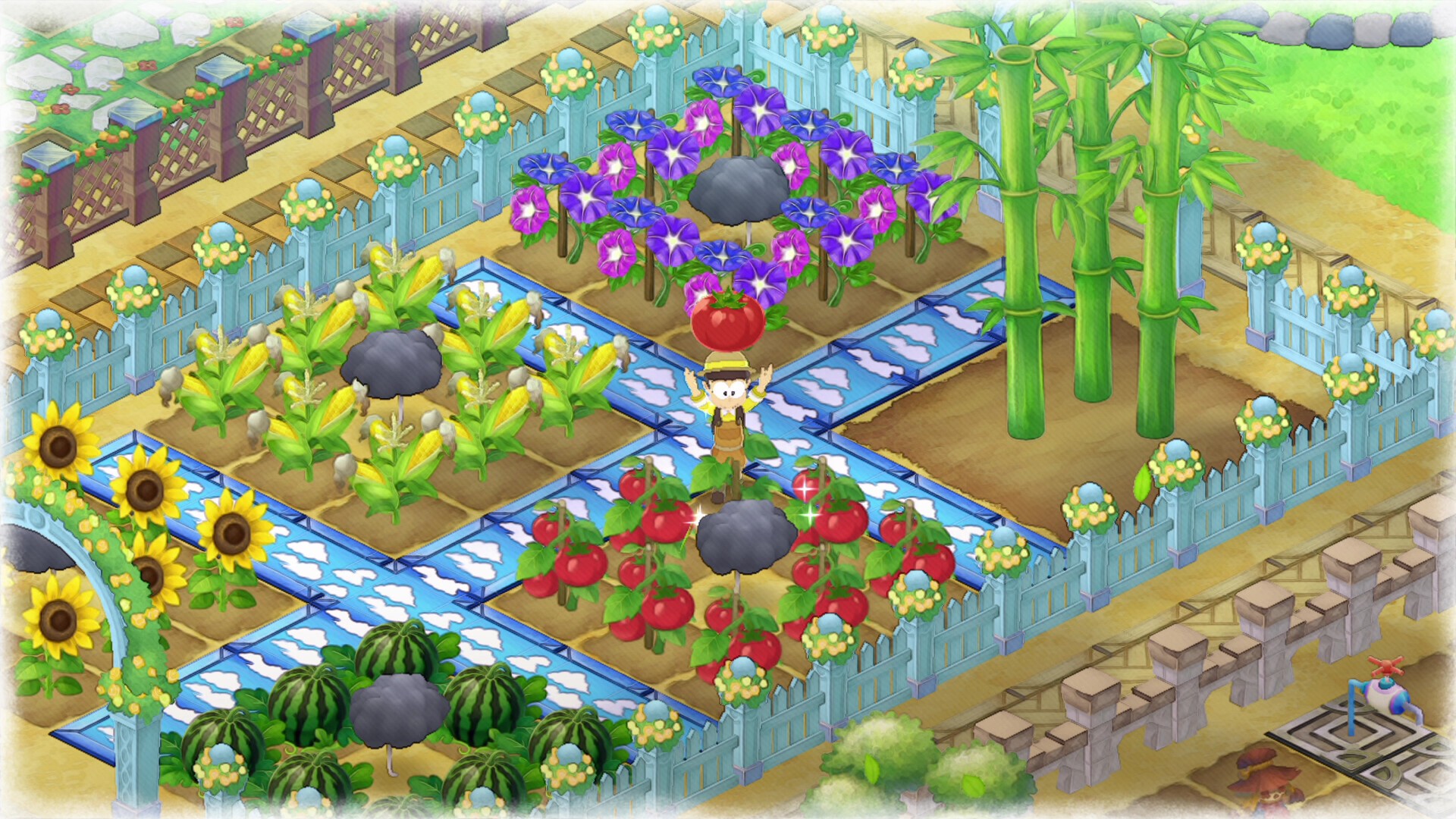 Of course, the series has come a long way from then as there’s way more things to do now, but Doraemon Story of Seasons: Friends of the Great Kingdom still has that relaxing farm life feel that is relaxing yet still compelling, at least based on the demo that I played.

It helps that I grew up watching Doraemon, so getting to play as Noby (or Nobita as he’s more popularly known here) is a nice blast from the past for me.

Though I have to admit, I’m not one for farming sims now as I usually gravitate towards action games with stories. And I often find myself getting overwhelmed with the options that are available in sim games.

This new Story of Season title does seem to address my concerns. For one, the game actually has a story which promises to be a treat for those who grew up with Doraemon like myself. Plus, the game has a handy mission system that gives you clear objectives so you won’t get too overwhelmed with all the farming possibilities, 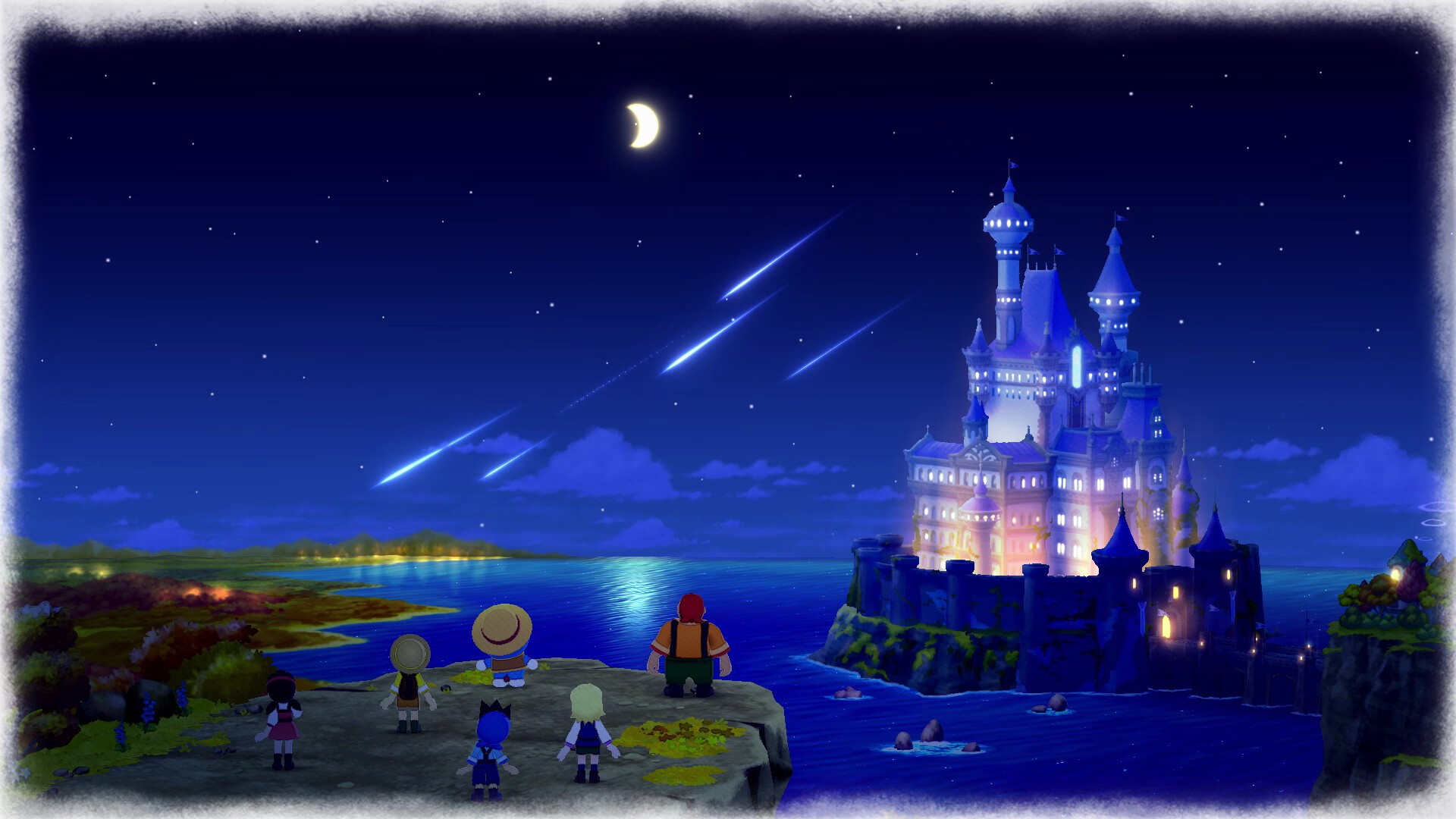 I won’t go too much into detail about gameplay as it is what you’d expect from a farming sim. While the farming busywork does seem a bit tedious, it’s par for the course for this kind of game. And if you’re a fan of these sim titles, there’s a compelling quality to this slow paced gameplay.

Finally, I wasn’t able to try it, but the game has a two-player offline multiplayer feature where you can enjoy the farming life with a friend or family member. Even though I wasn’t able to test it out, I can imagine it being a relaxing way to spend a weekend afternoon. 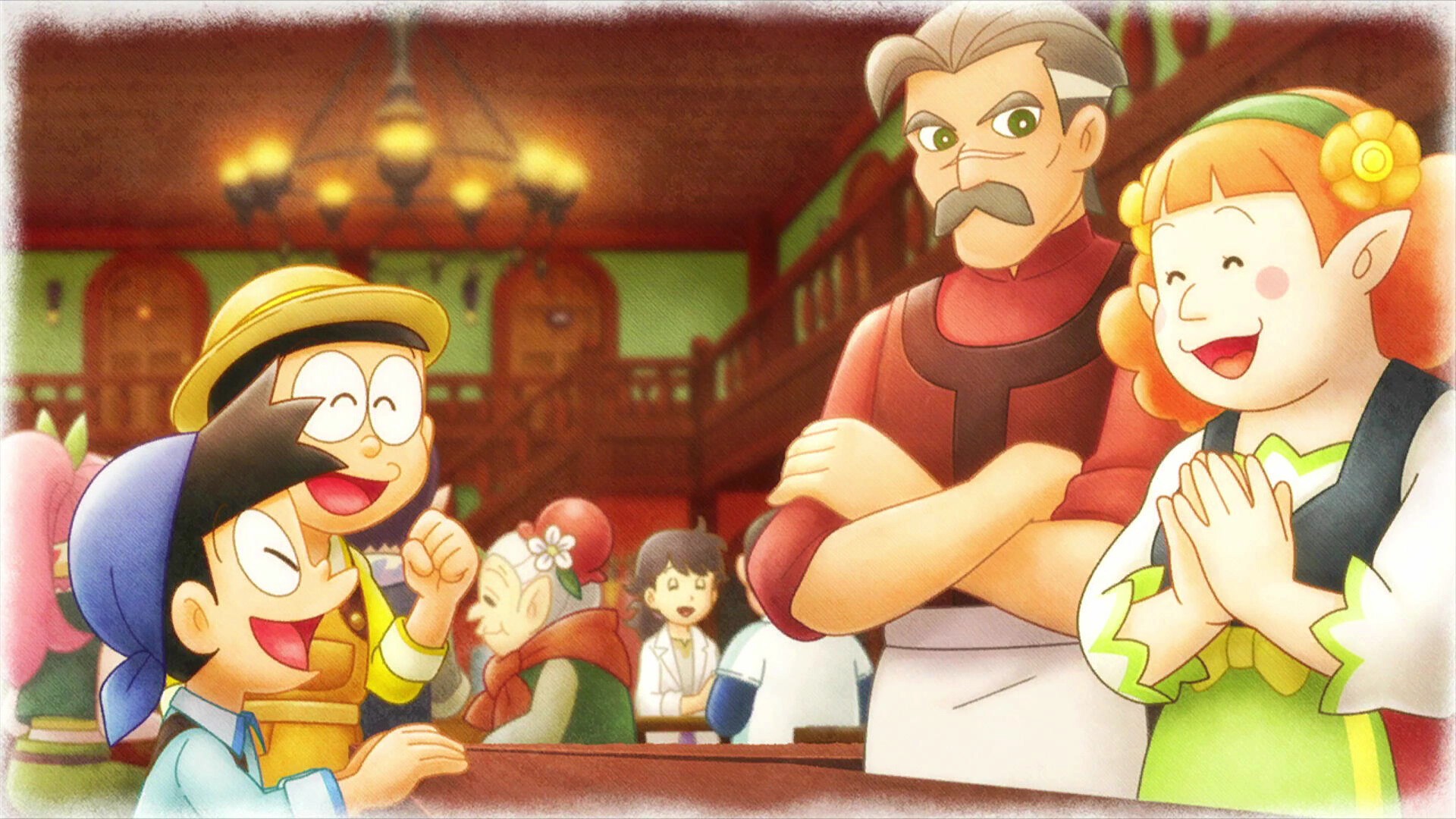 Farming sims aren’t exactly my cup of tea nowadays, but based on the demo for this game, it transported me back to my childhood — back to a simpler time when I didn’t have much responsibilities. Given this, if you’re yearning to play a game that can help you unwind and relax, this might just be the game for you.

Doraemon Story of Seasons: Friends of the Great Kingdom is set to release on the PS5, Nintendo Switch, and PC via Steam on November 2, 2022.