Final Fantasy VII: The First Soldier to cease operations in 2023

The FF7 battle royale is shutting down soon after just a year since its release. 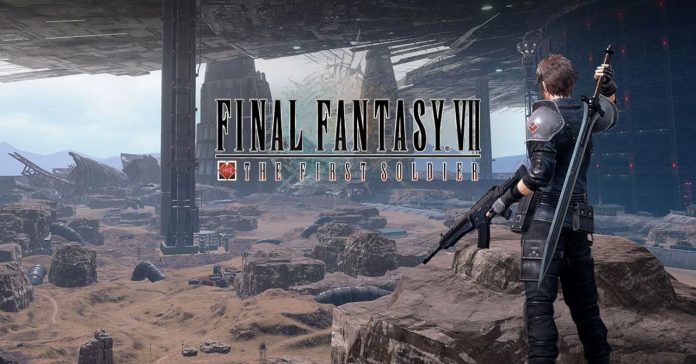 After its launch in November of last year, the battle royale mobile game Final Fantasy VII: The First Soldier is set to close its doors in January of 2023, barely a year since its release.

This reason behind this sudden closure was issued in an official statement via Twitter with a link to the website’s notice.

They cite a failure to “deliver the experience that they were hoping for, and that players deserve.”

We are regretful to announce that we will be ending service for FINAL FANTASY VII THE FIRST SOLDIER at 07:00 UTC on January 11, 2023.

We would like to thank you all for all your support over the past year.https://t.co/XvNOVv2EVs#FF7FS pic.twitter.com/aNVI4iHle4

Likewise, support for any non-English language versions ends on November 1st. Moving forward, all text will be displayed in English. As of the announcement, Shinra Credits have been removed from the shop. 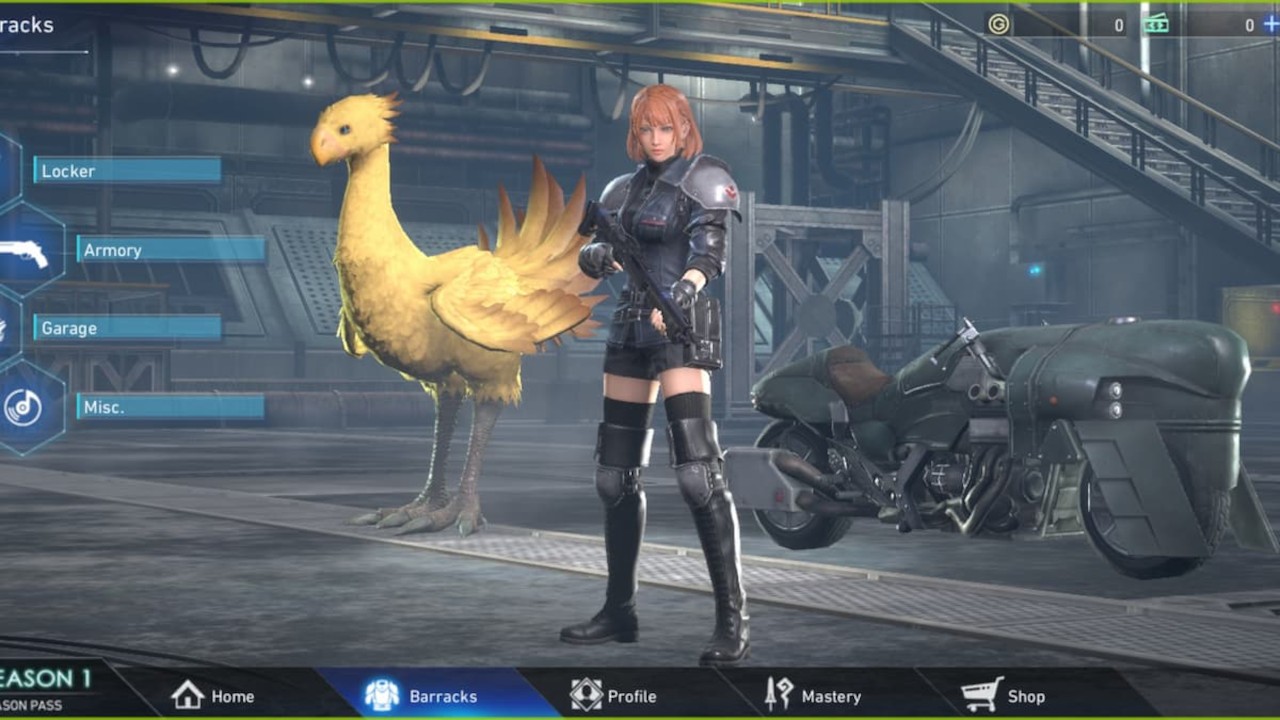 In case you’re unfamiliar, The First Soldier is a mobile battle royale that’s set in Midgar before the events of the OG FF7.

The news of its impending shutdown comes shortly after the recent news of a Final Fantasy 16 announcement coming soon.