Square Enix is planning to release something FF16-related this month. 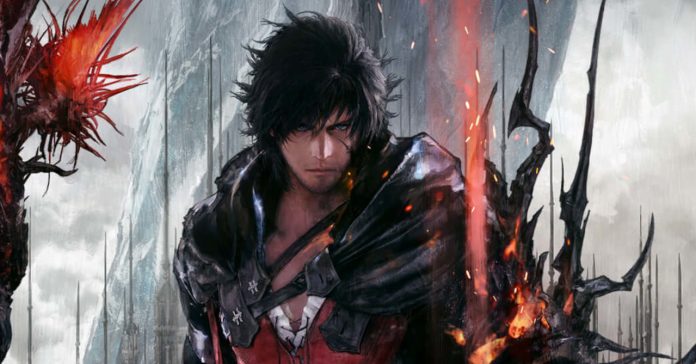 While there’s no word yet on an official release date, it seems that a new Final Fantasy 16 announcement is coming soon according to producer Naoki Yoshida (aka Yoshi-P).

Specifically, Yoshi-P said during a recent livestream that they are planning to release something this month which is October.

His wording of “release” is curious as it can imply many things. Given that there’s still not a lot of info about the game yet, it’s possible that a new Final Fantasy 16 announcement or a new trailer is coming. Better yet, there might even be a demo release soon.

During the @STUDIO_NGC livestream Naoki Yoshida said they will release something for Final Fantasy XVI this month! #FF16

Yoshi-P: “Is it already October?”
Presenter: “Yes”
Yoshi-P: “I think this month we will release something” pic.twitter.com/cuPwOhAqcc

Why a demo? Well, Square Enix has been rather generous with releasing free demos for their games ahead of release. Some of the games that got major demos include The DioField Chronicle and Stranger of Paradise: Final Fantasy Origin, among others.

Given this, there’s a chance that a demo might get announced, though the chances might be slim given that we haven’t yet seen in-depth gameplay footage of FF16. But we did get snippets of FF16 gameplay in the June 2022 State of Play trailer for the game. In case you haven’t seen it yet, you can check it out here:

Final Fantasy 16 will be released on the PS5 sometime in 2023, possibly in the second or third quarter of the year.