Fingers crossed for a big Genshin Impact booth at the event! 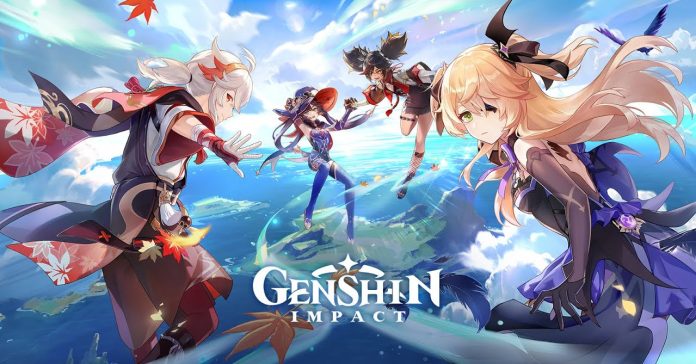 Ahead of ESGS 2022, Gariath Concepts announced that HoYoverse’s hit game Genshin Impact is joining the event later this month.

Specifically, Genshin Impact will be a Minor Exhibitor in the upcoming event, with a booth likely to be on the show floor during its weekend run. This was announced recently via the official ESGS 2022 Facebook page.

While the game joining the PH’s premiere video game convention is confirmed, there’s no word yet on what to expect. Of course, fans are eagerly hoping for exciting activities, including primogem giveaways. But we’ll have to wait and see as the event draws nearer.

The Esports and Gaming Summit 2022 (or ESGS) was announced back in August. And for the first time since the pandemic began, ESGS will happen as an in-person event after two years of being online.

Much like previous ESGS events, this year’s convention will happen at the SMX Convention Center at the Mall of Asia Complex in Pasay City.

As Genshin Impact was released in 2020, this will be the first time that the game will have a presence at ESGS.

In related news, HoYoverse recently held HoYo FEST 2022 in the Philippines with another Genshin Impact collab cafe. Check it out here: