Yes, this is a reference to the Tikbalang from Filipino folklore. 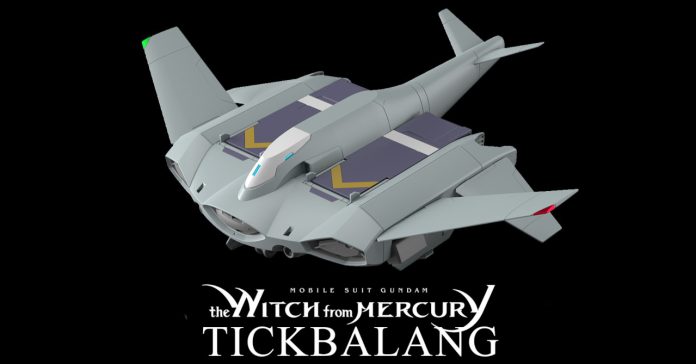 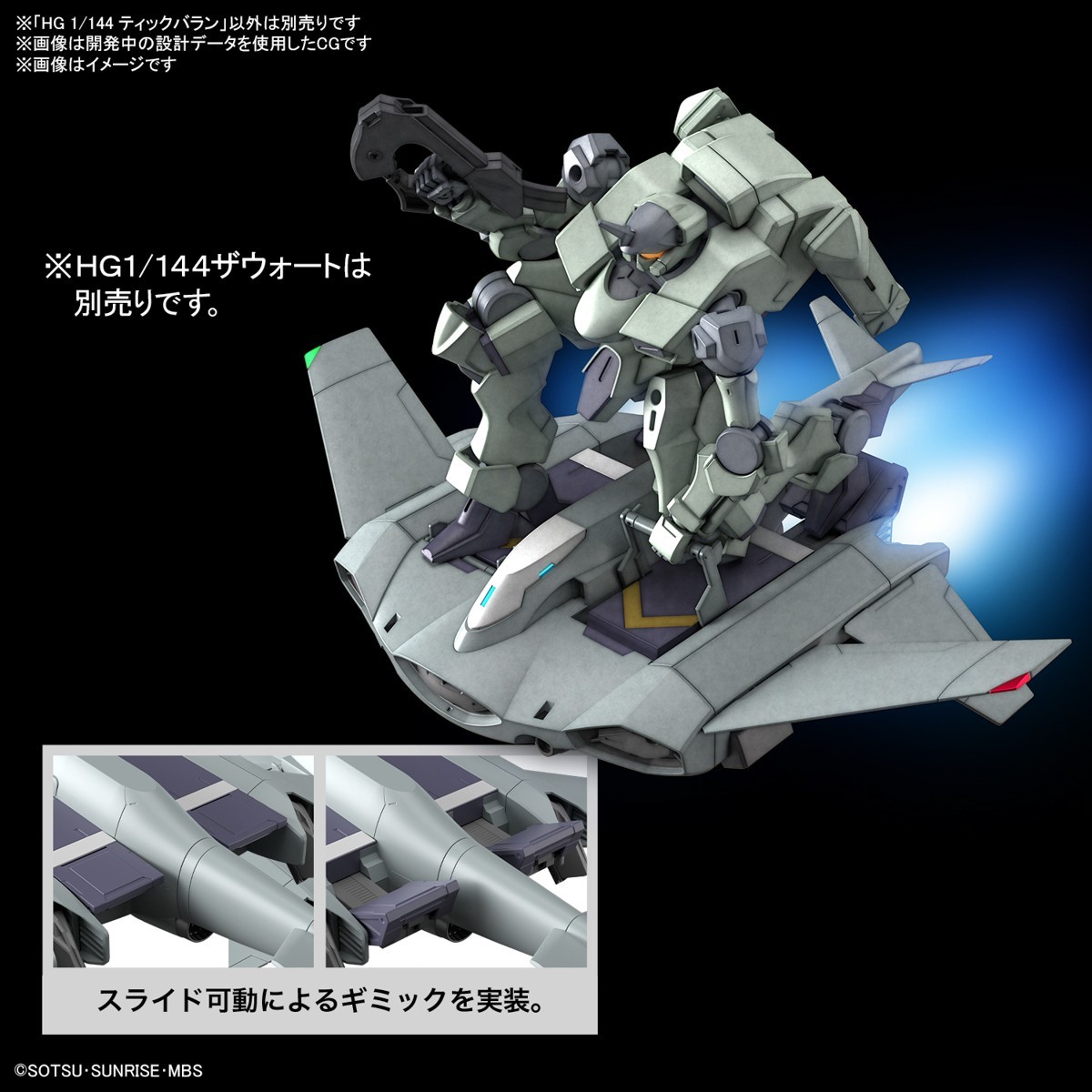 If you’re wondering if this is a Filipino reference, well yes it is! The Tickabalang is a reference to the Tikbalang, a creature from Filipino folklore. This creature is a half-human and half-horse creature that is said to scare travelers and cause them to get lost.

This isn’t the first time that Gundam featured a Filipino reference. In the Mobile Suit Gundam: Hathaway anime film, part of the movie was set in Davao, and it even featured iconic local fast food chain, Jollibee. 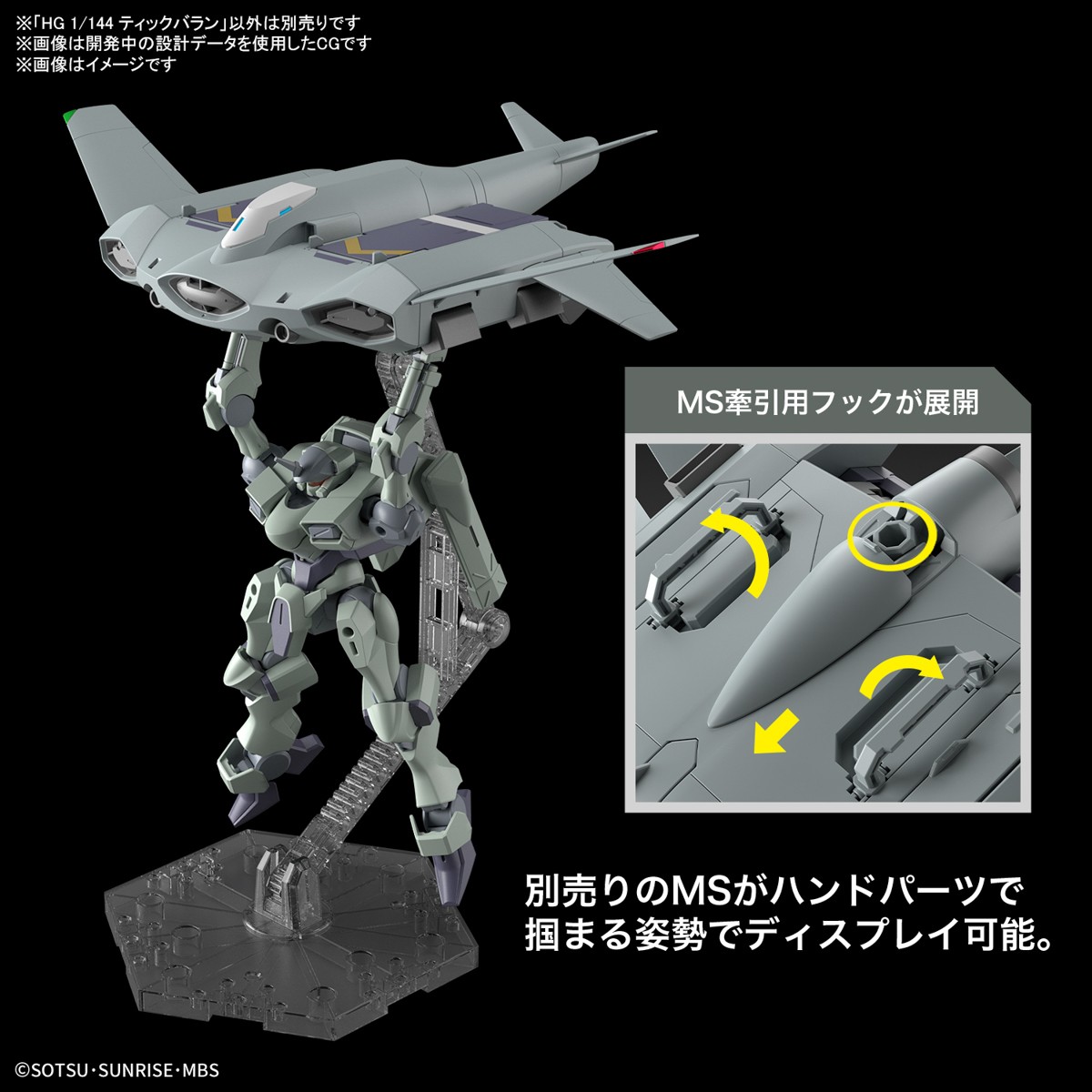 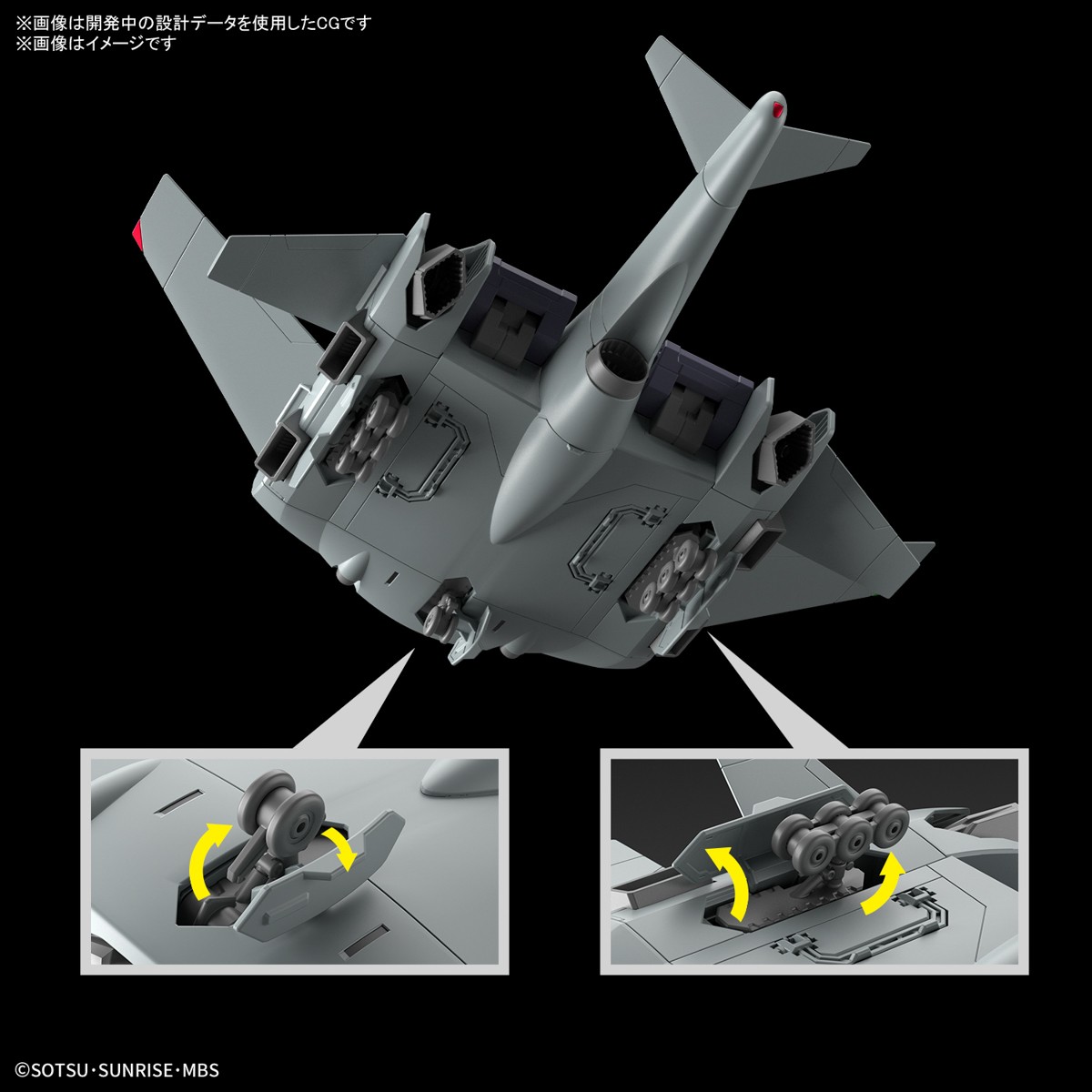 In case you’re unfamiliar, Mobile Suit Gundam: The Witch from Mercury is the first new Gundam TV anime in 7 years since Iron-Blooded Orphans. It is also significant for featuring the franchise’s first female main protagonist. 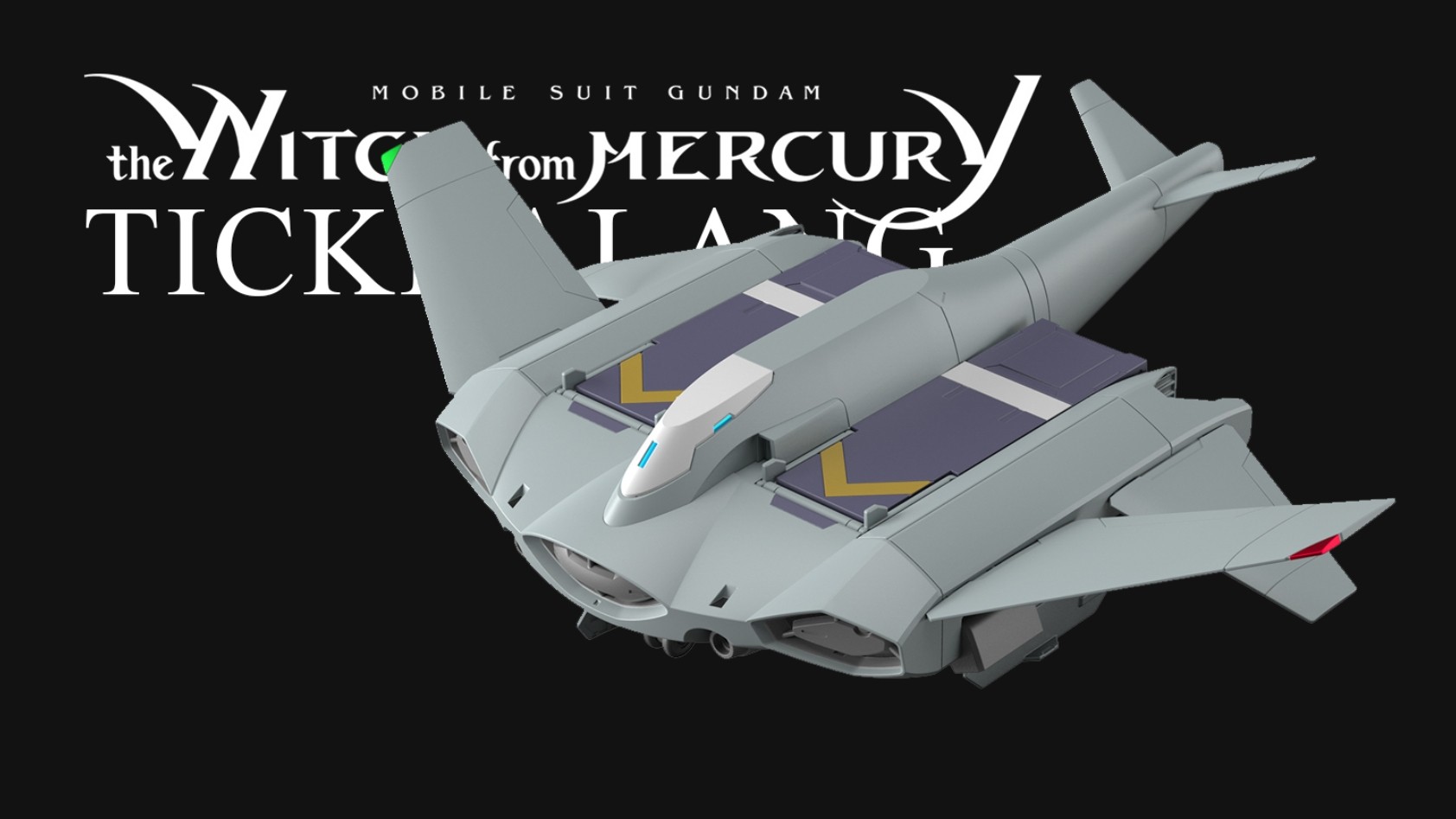 The first two episodes of the series are out now. In case you haven’t seen them yet, you can find out where to watch them here: