The film will be set in Davao City in the Philippines after all. 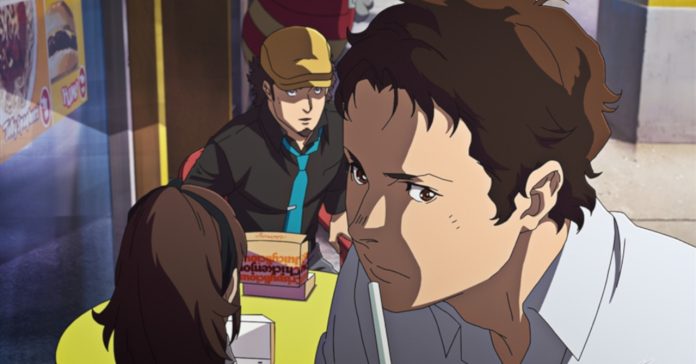 Ahead of the film’s release this May, the Gundam.info portal has released new details and screenshots of the upcoming film Mobile Suit Gundam: Hathaway. While there were several new images released, one particular screenshot caught our eye as it featured the Philippines’ favorite fast food joint–Jollibee! 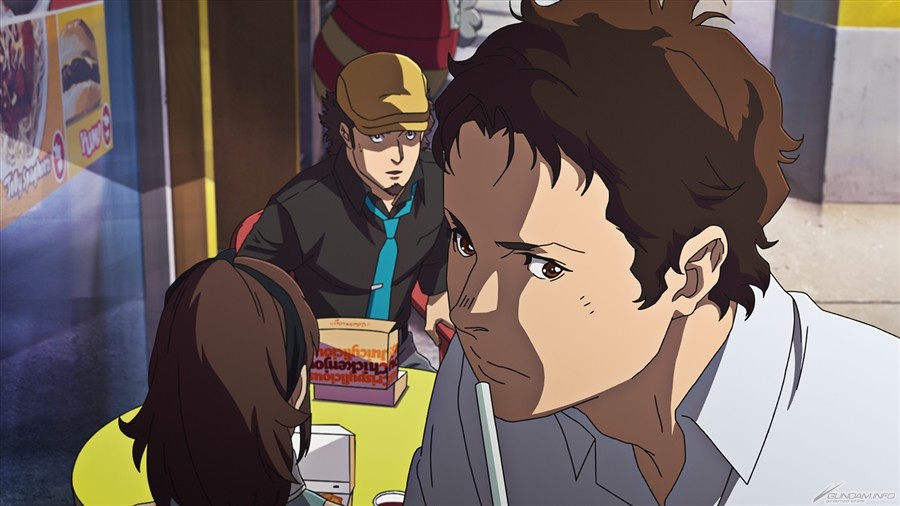 As you can see, the screenshot shows main character Hathaway Noa inside a Jollibee. The image features several items that are surely familiar to Filipinos, including a “Chickenjoy” takeout box, a poster with “Jolly Spaghetti” and “Yum Burger”, and even Jollibee himself in the background.

Aside from the image above, this screenshot is definitely straight out of the Philippines: 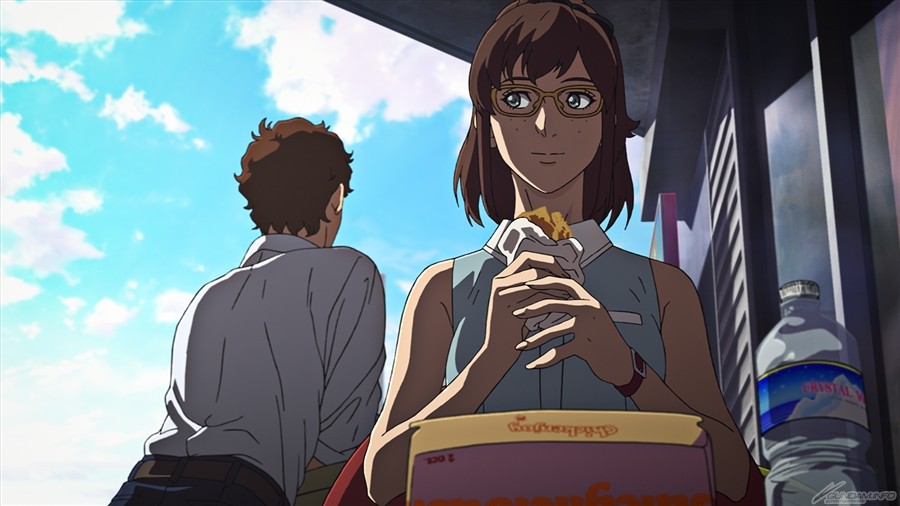 Not only is there another “Chickenjoy” takeout box, there’s also a water bottle that’s designed pretty much like the local Summit water brand.

Here are some more screenshots that are seemingly set in the Philippines: 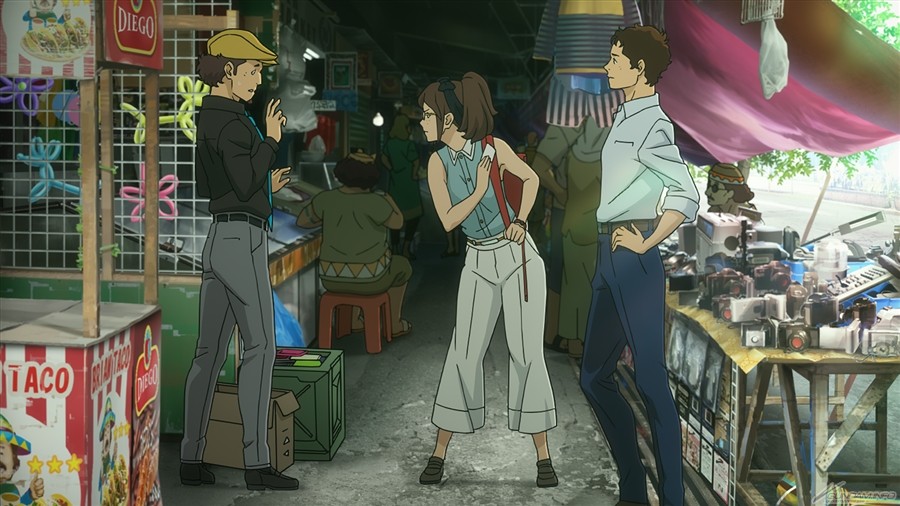 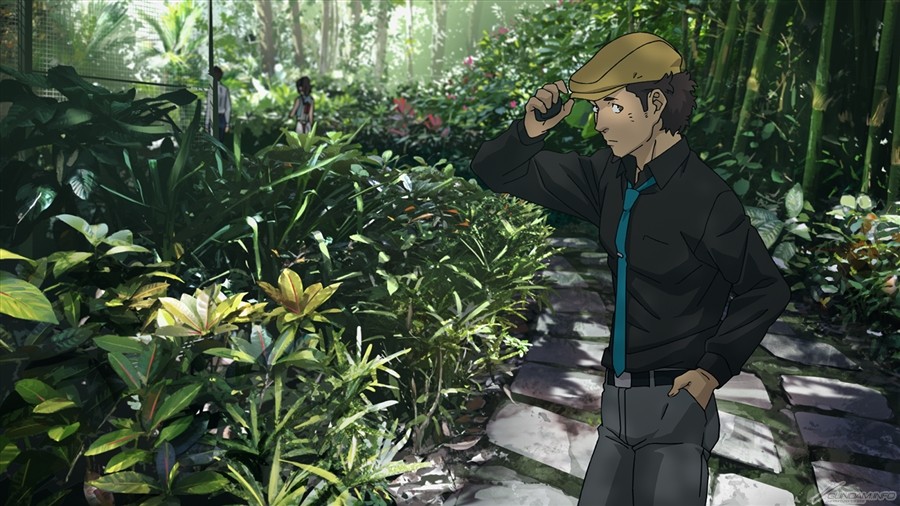 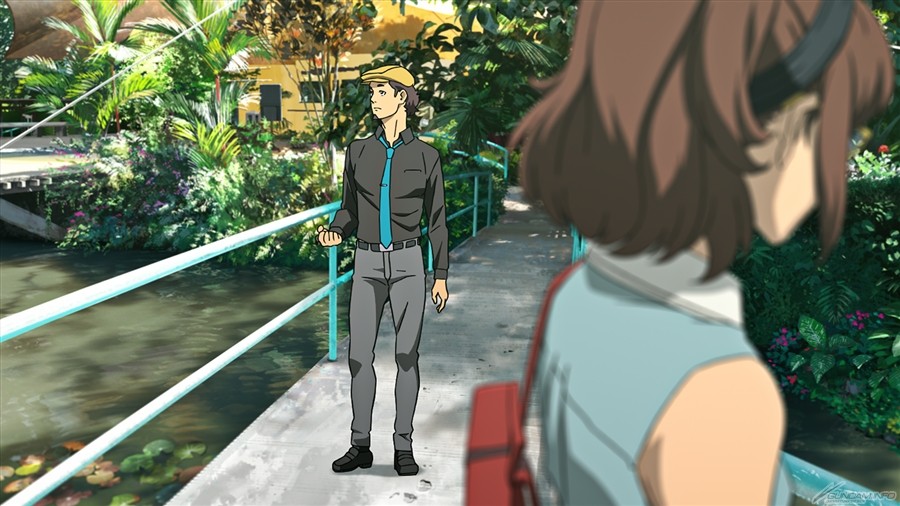 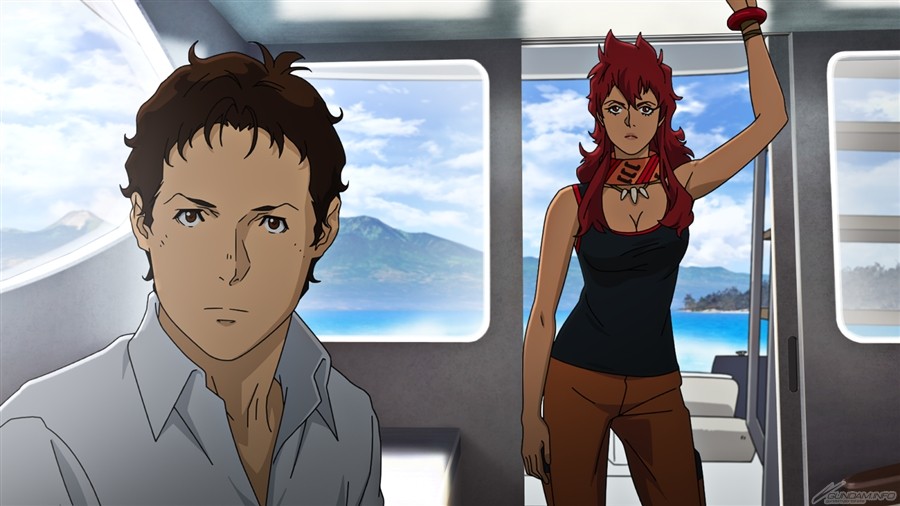 Wondering why the Filipino references? Mobile Suit Gundam: Hathaway will primarily be set in a future version of the Philippines, specifically in Davao City.

Aside from these interesting images, Gundam.info also revealed more details about the film, including the rest of the film’s cast along with Japanese cinema release info. A new poster for the film has also been released: 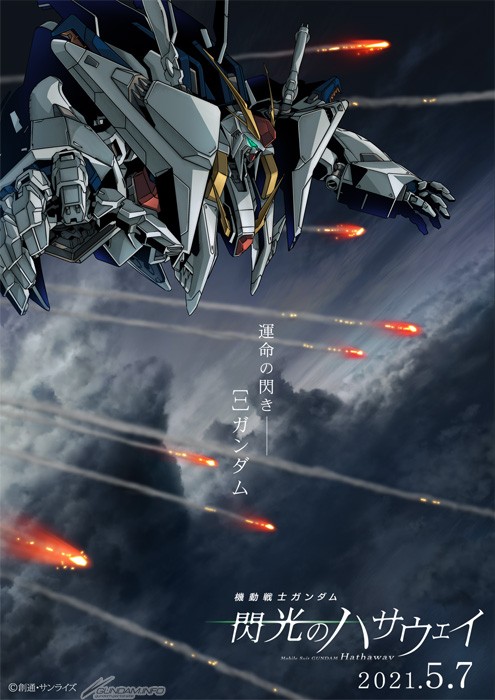 In case you’re unfamiliar, Mobile Suit Gundam: Hathaway is the first of a three-part anime film series based on the “Hathaway’s Flash” light novels. The film follows Hathaway Noa who joins the terrorist organization “Mafty” as they fight against the Earth Federation. In the process, Hathaway acquires and becomes the pilot of the prototype Ξ Gundam.

Mobile Suit Gundam: Hathaway will release in Japan on May 7, 2021. An international release date for the film will be announced soon, though it was confirmed that the movie will release in the Philippines.