We were not expecting this at all. 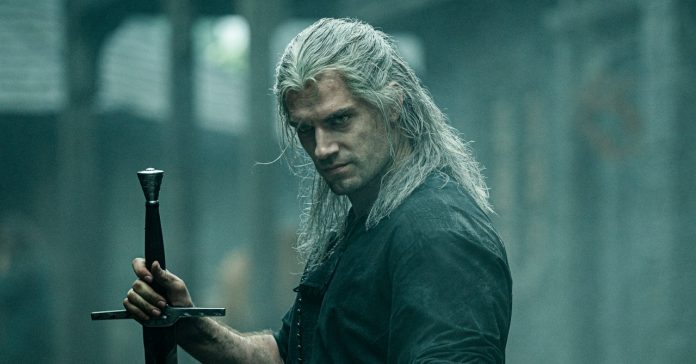 Even before the release of season 3, Netflix revealed that Liam Hemsworth will replace Henry Cavill in The Witcher beginning in season 4.

Cavill stepping down from his role in the Witcher came as a big surprise, especially given how Cavill has noted in many interviews how Geralt of Rivia is a dream role of his given how much he loves the Witcher games.

This news was revealed via an official announcement from Netflix along with a statement from Cavill himself. His statement reads:

“My journey as Geralt of Rivia has been filled with both monsters and adventures, and alas, I will be laying down my medallion and my swords for Season 4. In my stead, the fantastic Mr. Liam Hemsworth will be taking up the mantle of the White Wolf. As with the greatest of literary characters, I pass the torch with reverence for the time spent embodying Geralt and enthusiasm to see Liam’s take on this most fascinating and nuanced of men. Liam, good sir, this character has such a wonderful depth to him, enjoy diving in and seeing what you can find.”

Henry Cavill debuted as Geralt in season 1 of The Witcher which was released back in 2019. While the first season had some mixed to positive critic reviews, the second season was more widely praised. As for viewership, both seasons topped Netflix’s charts in various countries.

Given the success of The Witcher, it’s surprising to see Cavill step down from this role. Not only is it a role he is passionate about, his statement also does not mention the reason why he is stepping down.

While Cavill will no longer play Geralt after season 3, it’ll be interesting to see how Liam Hemsworth will tackle the role.