League of Legends brings in Jackson Wang via presidential decree

The 2022 League World Championship Opening Ceremony will be kicking off on November 5, and it will feature Jackson Wang. 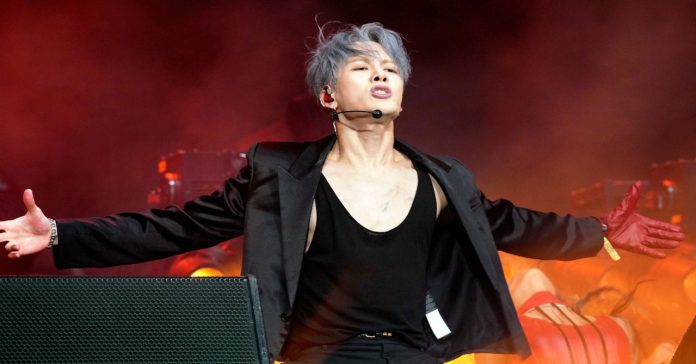 As we all know, League of Legends is under a new, fabulous leadership. President Lil Nas X has been on the job, making executive decisions right on schedule for Worlds 2022 Opening Ceremony, which his excellency will be headlining. However, he won’t be alone. 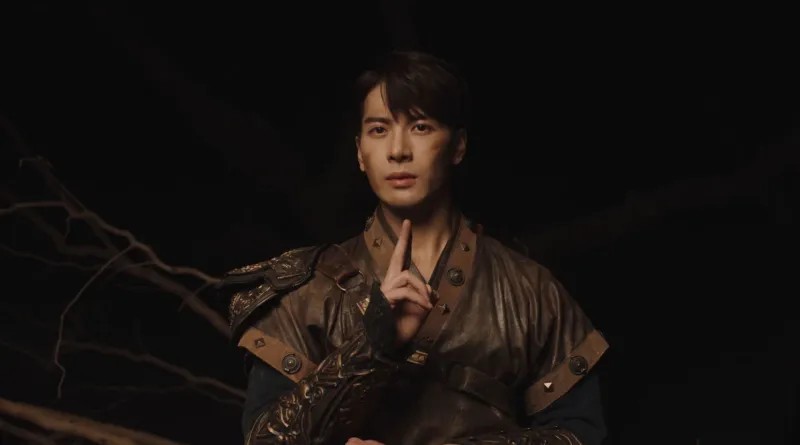 While the event is looking to be “absolute fire”, the prez felt that it needed just a bit more. Hence, the appointment of official adviser, popular recording artist and all-around embodiment of fire itself, Jackson Wang.

For those unfamiliar, Jackson Wang is a Hong Kong rapper, singer, dancer, record producer, fashion designer, and music video director who initially gained popularity as a member of JYP Entertainment’s male group Got7. He has since become a solo artist after founding Team Wang in 2017. He then went on to produce two albums, Mirrors and Magic Man. It’s also worth mentioning that all the ladies and even the gentlemen find him absolutely hot. Just like fire. 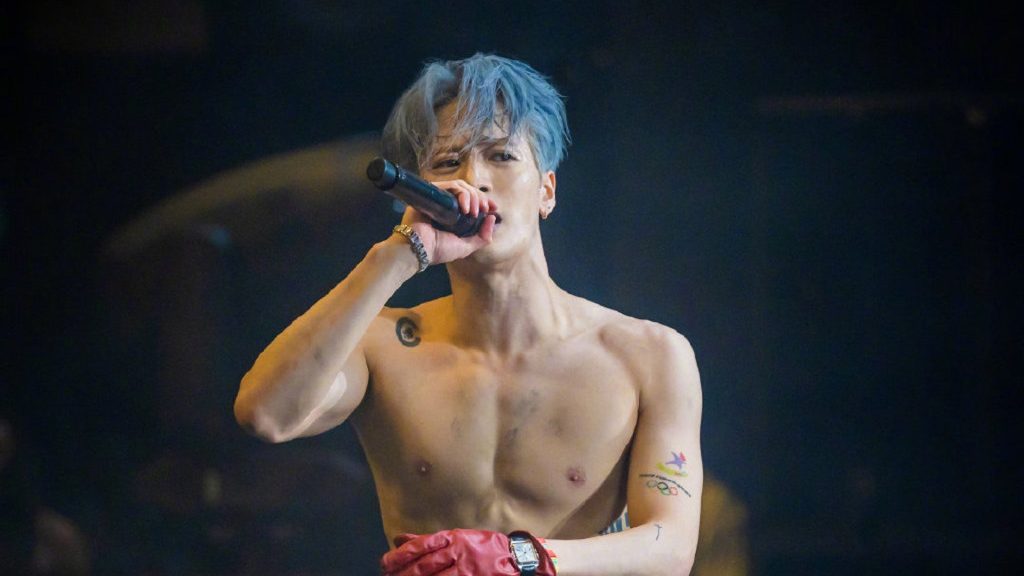 The 2022 League World Championship Opening Ceremony will be kicking off on November 5, 2022.