Here's where you can watch the third season of Mob Psycho 100! 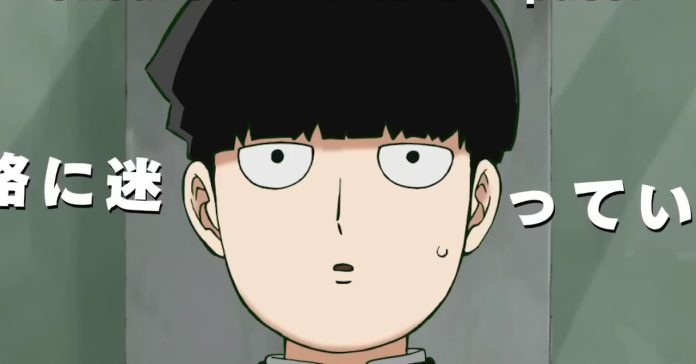 Mob Psycho 100 Season 3 is airing now, and here are the streaming platforms where you can watch it, whether you’re in Asia, NA, or another region.

In Japan, the series is broadcast on TV every Thursday at 12 midnight. Shortly after the Japanese airing, each new episode is also released on various streaming platforms, though availability depends on which region you are in.

Where to Watch Mob Psycho 100 Season 3 in Asia

Meanwhile, we can also confirm that Mob Psycho III is available in the Philippines on Netflix, Prime Video, Bilibili TV, UPSTREAM, and POP TV.

As for other regions, the show is also available on Netflix, Prime Video, Bilibili TV, as well as in these regional streaming platforms:

Where to Watch Mob Psycho 100 III in the West

In the West, Mob Psycho 100 III is available on Crunchyroll. Specifically, it is streaming on the said platform in: North America, Central America, South America, Europe, Africa, Oceania, the Middle East, and CIS.

In case you’re unfamiliar, Mob Psycho 100 is an anime series by Bones that’s based on the manga of the same name by ONE, the creator of One-Punch Man. The manga was serialized from April 2012 to December 2017 on Ura Sunday Comics. It is a big hit commercially, as well as critically as it won the prestigious 62nd Shogakukan Manga Award back in 2016.

The series’ premise is described as (from Volume 1):

What’s his secret to busting ghosts while keeping prices low? Well, first, he’s a fraud, and second, he pays the guy who’s got the real psychic power–his student assistant Shigeo–less than minimum wage. Shigeo is an awkward but kind boy whose urge to help others and get along with them is bound up with the mental safety locks he’s placed on his own emotions. Reigen knows he needs to exploit Shigeo to stay in business, yet for better or worse he’s also his mentor and counselor. And he also knows whenever the normally repressed kid’s emotions reach level 100, it may unleash more psychic energy than either of them can handle!