My Hero Academia Season 6: Where to Watch

My Hero Academia will see an all-out war between the heroes and villains, and here's where you can watch it! 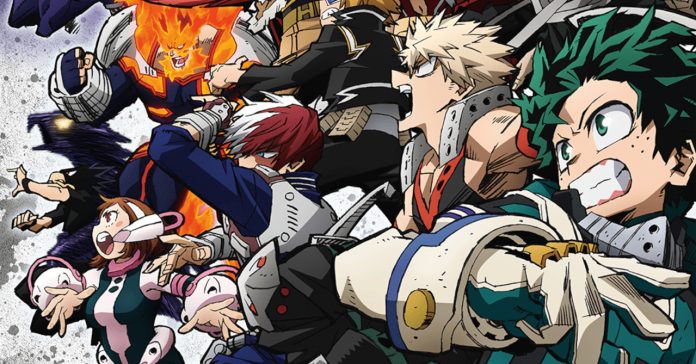 My Hero Academia Season 6 is finally here, and in case you haven’t started it yet, here’s where you can in Asia and in other regions.

Where to Watch My Hero Academia Season 6 in Asia

As a popular anime, season 6 of the anime is available in a wide variety of streaming platforms. In the Philippines, we can confirm that new episodes of the show get released every on Netflix, Amazon Prime Video, TrueID, and Bilibili TV.

Meanwhile, here is the list where you can watch the anime if you’re in Asia:

Where to Watch My Hero Academia Season 6 in the West

Meanwhile, for viewers in the West, My Hero Academia Season 6 is available to stream on Crunchyroll. Specifically, new episodes of the show get released in the following regions: North America, Central America, South America, Europe, Africa, Oceania and CIS.

In case you’re unfamiliar, My Hero Academia is a shonen anime series by studio Bones that’s based on the manga of the same name by Kohei Horikoshi. Both the anime and the manga are big hits in Japan and among anime fans all over the world.

The manga series’ premise is described as: