Watch Naruto's most iconic scenes get the remake treatment in this special 20th anniversary video! 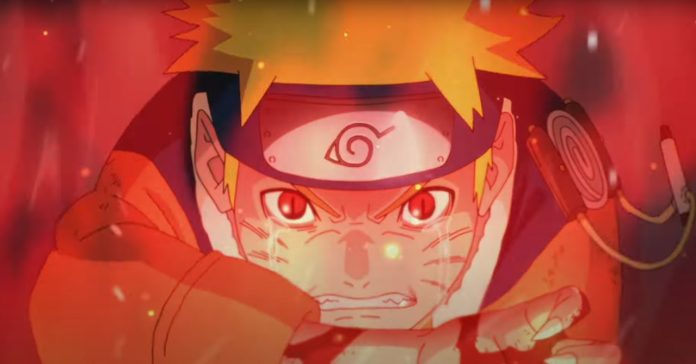 Yes, you read that right, Masashi Kishimoto’s anime magnum opus is old enough to be a responsible adult as Naruto celebrates its 20th anniversary, with the very first episode airing on October 3, 2002.

In line with the occasion, Studio Pierrot’s official Youtube channel uploaded a special trailer entitled “Road of Naruto”, which gives us the entire anime’s history in under 10 minutes, and in sleek, modern animation.

Of course, the masterpiece opens with the anime’s (arguably) most iconic scene–Naruto and Sasuke, right before they go all out at the Valley of The End.

What follows is essentially the entire anime, beautifully condensed into a sweet montage backed by the series’ most iconic opening themes. From Asian Kung-Fu Generation’s Haruka Kanata to KANA-BOON’s Silhouette, it’s a massive, undeniable 2022 nostalgia trip.

The story of #NARUTO and other young Shinobi with hearts of gold has changed the world and touched the hearts of millions in the last 20 years. 🍥 pic.twitter.com/1nxSBGpKr4

The Naruto franchise is very much alive and kicking, with Boruto: Naruto Next Generations still ongoing, and some pretty swell merchandise coming out as of late.

As one of the biggest releases to ever come out of Shueisha’s Weekly Shonen Jump magazine, its legacy has been further solidified through its iconic anime that’s stood the test of time–and will surely stay iconic for the years to come.