OnePlus teams up with Genshin Impact for a Hu Tao-themed smartphone! 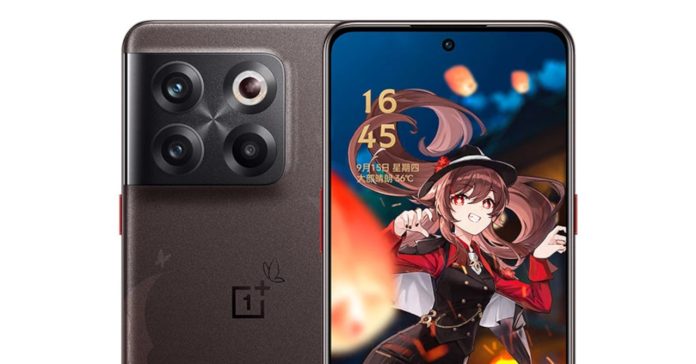 Unlike last year’s gift box though, this new OnePlus smartphone is a true Genshin Impact limited edition device. Not only does it come with various Genshin-inspired goodies inside, but the phone itself also comes with a special design that’s based on the popular Pyro five-star, Hu Tao. 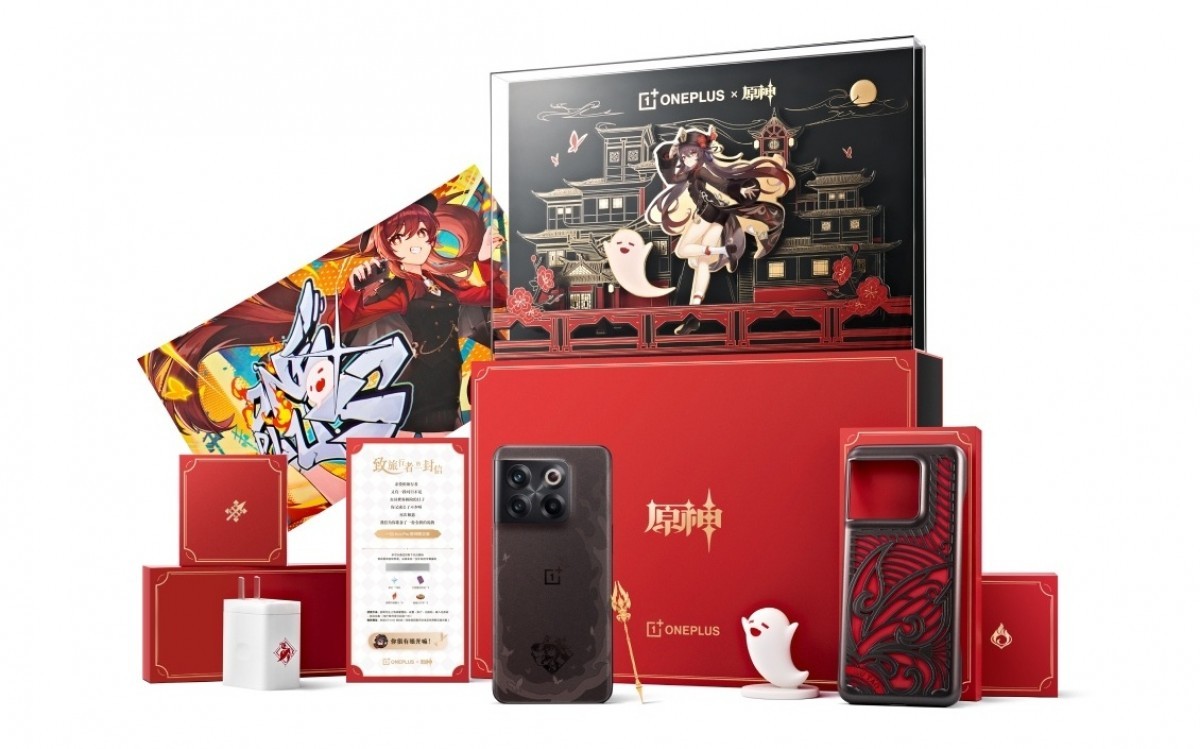 Similar to other limited edition phones from China, this phone features a wealth of Genshin Impact-inspired accessories, including a phone case, a special box, two display ornaments, a SIM ejector tool, a charging adapter, stickers, and a limited edition poster.

Though here’s a look at the phone itself: 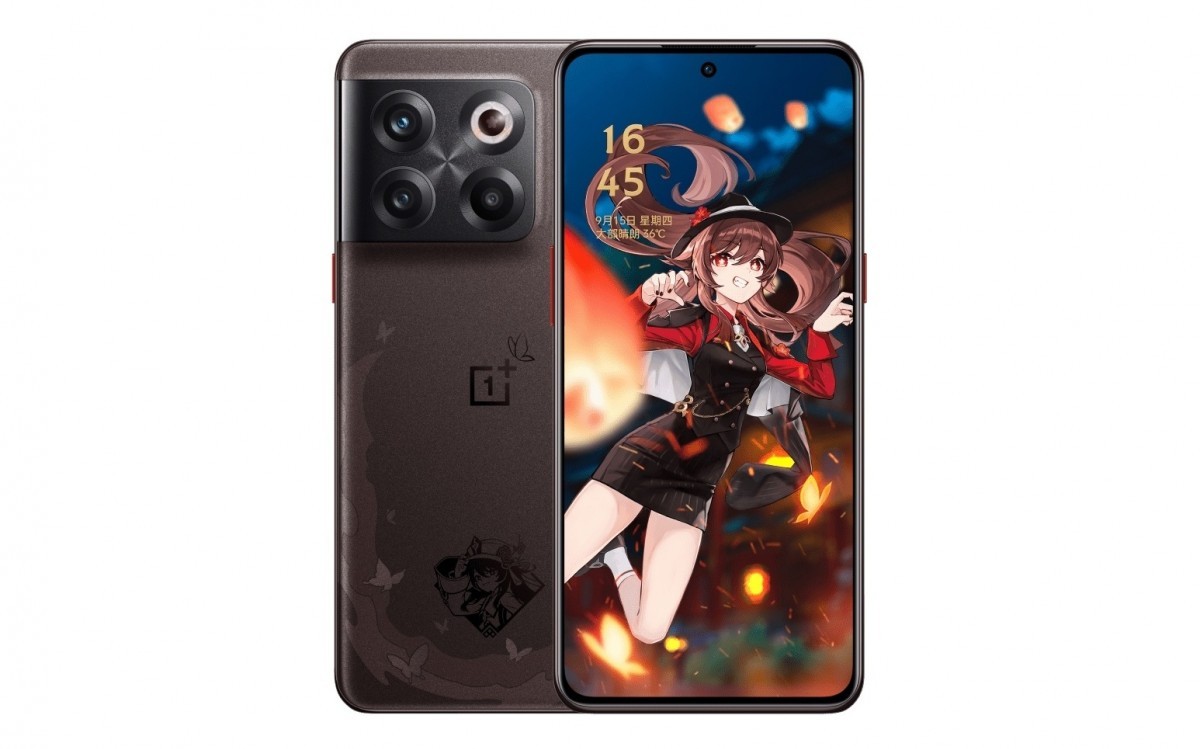 Meanwhile, here’s a look at all the accessories that are packed inside the box: This OnePlus Ace Pro Genshin Impact Hu Tao edition phone is priced at CNY 4,299 (around USD 588 or PHP 34,600) and is available for pre-order in OPPO and OnePlus retailers in China.

Though there’s no word yet on if this will be released outside China. After all, most of these Chinese limited edition phones don’t get released internationally.

Sources: Weibo via Genshin.Global and GSMArena