You might have to wait a day or two to get in. 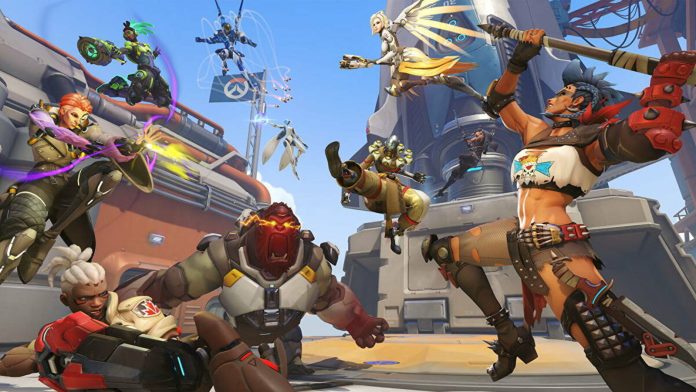 The much-anticipated sequel to the hit team-based multiplayer first-person shooter that was released in 2016 is finally here as Overwatch 2 just launched globally and is free-to-play for all players who own the supported systems that can run it.

Given the popularity of the IP and with little to no barrier to entry this time around, it’s safe to assume that a lot of players both new and old will try to get in on the Overwatch 2 experience. Unfortunately, it’ll take more than just logging in to play the game.

Launch issues are no stranger to AAA releases and especially to Blizzard games. An online multiplayer-focused product is susceptible to server issues with the enormous amount of users trying to log in all at the same time during the launch period.

Shortly after Overwatch 2 went live, Blizzard Customer Service acknowledged that players are encountering an “Unexpected Server Error” message when trying to log in.

What seemed like a normal server bottleneck problem for Overwatch 2 turned into a much more complicated situation as Mike Ybarra, president of Blizzard Entertainment, revealed in a tweet that there was a massive DDoS attack that happened which is causing a lot of connection issues with players around the world.

As of writing this, the login screen contains a warning message which says “We’re aware that some players are encountering an unexpected server error message when attempting to sign in. This is actively being worked on. Thank you for your patience!”

I wish I could tell you that despite the server issues, Overwatch 2 is still a solid experience but I couldn’t even log in to the game myself. I’ve only seen a number of streamers lucky enough to get into the game and play a few matches. I guess the name “Onlywatch” is making its comeback for the sequel.

The official Overwatch Twitter account is actively updating known issues in its official forums. The only thing we can do now is to wait and see.