Overwatch shuts down for good as Overwatch 2 goes live

The original Overwatch is no more as Overwatch 2 is now live. 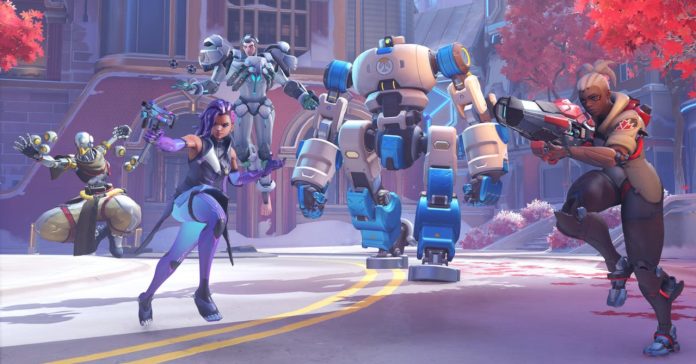 After six years of playtime, Blizzard closed its doors on Overwatch’s servers on Monday, October 3rd, in preparation for Overwatch 2 going live.

However, as of now, Overwatch 2 is live and ready to cater to those who pre-loaded the game to to enjoy a fuller experience.

For those unaware, and just waking up, it’s a must to create a Battle.net account if you haven’t already, and set up two factor authentication immediately. Afterwards, it could be quite the grind for newbies, as one must play 100 matches to unlock the entire roster. This, however won’t be the case for returning players who’ll have access to everyone from the get-go.

It’s also worth noting that Overwatch 2 supports cross-play and cross-progression across all platforms. The latter means players will be able to merge multiple Overwatch accounts to carry progression and in-game cosmetics into a single profile–which is pretty nice. 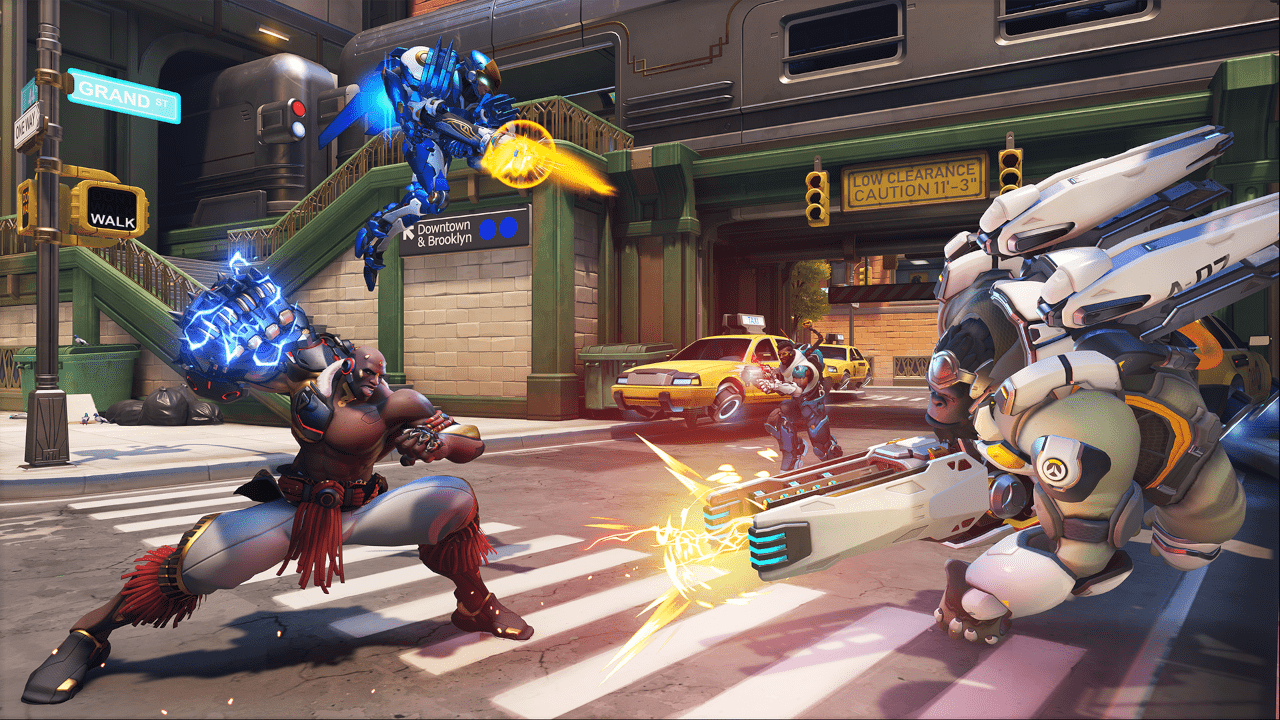 Once you’re all settled, it’s also helpful to check out the game’s roadmap for seasons 1 and 2, just to get a head start as you hit the ground running. Good luck, and have fun out there!