Lots of players tried out Overwatch 2 over the last couple of days. 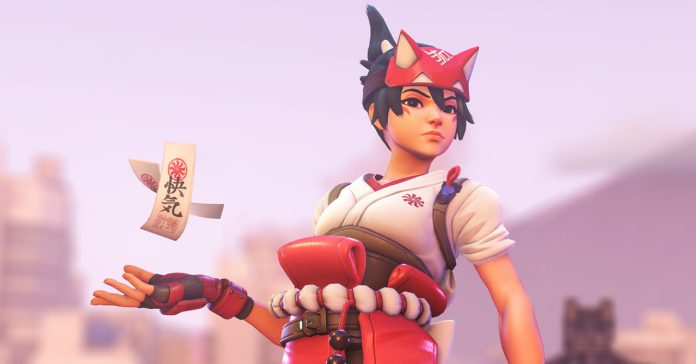 After a rocky launch, Blizzard announced that Overwatch 2 has reached over 25 million players in its first ten days.

On its own, the number is already a pretty impressive record. But Blizzard also shared that the game (or rather the major update) is getting triple the previous daily peak from the original Overwatch release, spread near-even across EMEA, Asia, and the Americas.

“The launch of Overwatch 2 has been such an important moment for Blizzard. We’re thrilled to bring new players from around the world into Overwatch’s vibrant universe while welcoming back the existing Blizzard community,” said Mike Ybarra, president of Blizzard Entertainment. “This is only the beginning—there are so many possibilities to explore in the world of Overwatch, and we cannot wait for players to experience everything the team is building for the live game.” 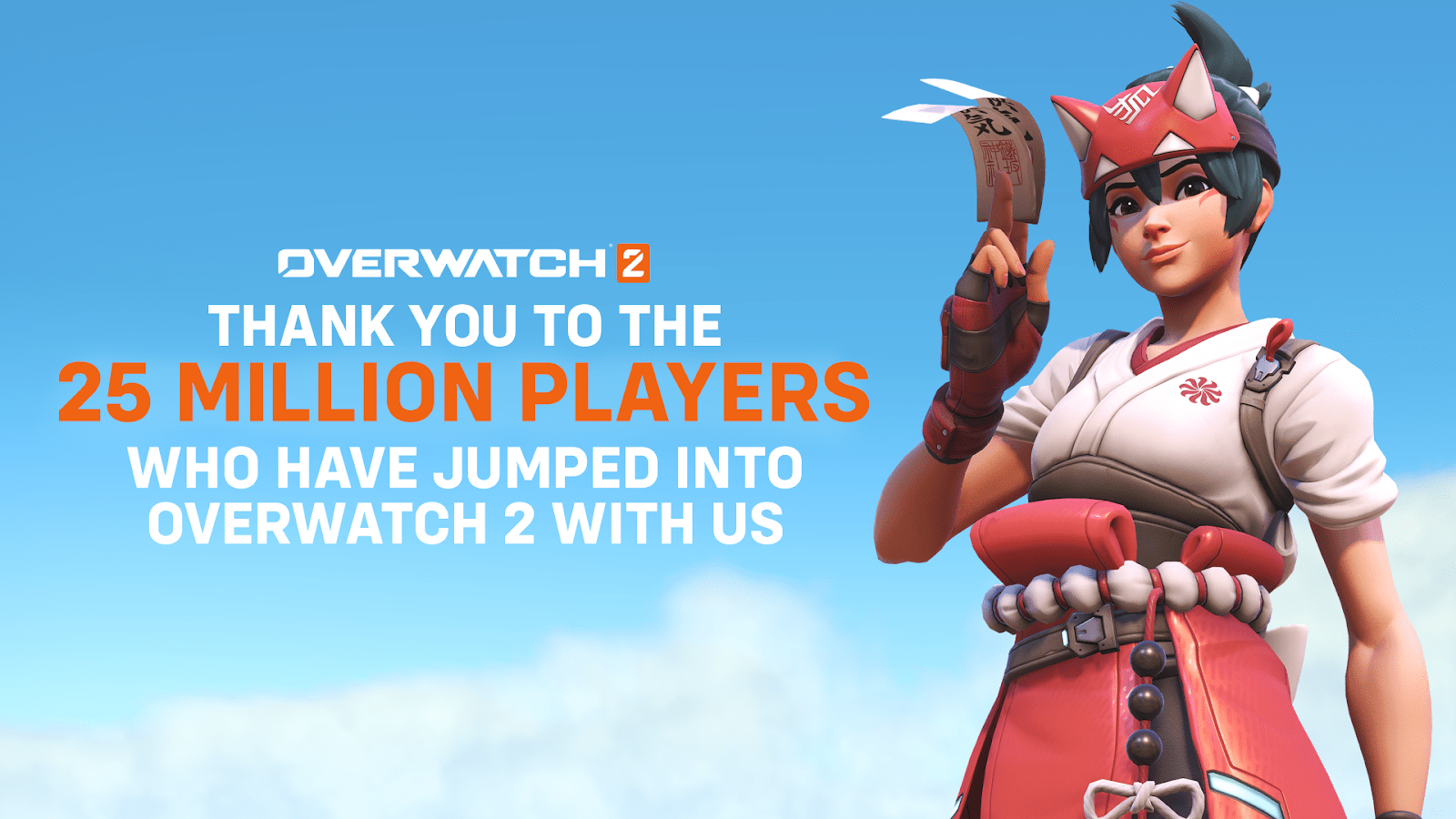 As a thank you to players, Blizzard announced that players who log-in from October 25 through to the end of Season One will receive a Cursed Captain Reaper Legendary skin and a Health Pack Weapon Charm. Double match XP will also be available on the following weekends:

Overwatch 2 getting 25 million players is no mean feat, and it shows how big the interest is for the game again. Though it’s not all smooth sailing for Overwatch 2 though as the game suffered from massive DDoS attacks during its launch which prevented many players from playing the game.

In case you missed it, Overwatch 2 is not a new game that you need to buy. Instead, it is an overhaul of the original Overwatch, and it adds the new support hero Kiriko, along with new maps, a new game mode, and a shift to a five-versus-five multiplayer format.