Persona 5 Royal is out now on PC, Xbox, and Nintendo Switch

Persona 5 Royal is finally playable on other platforms! 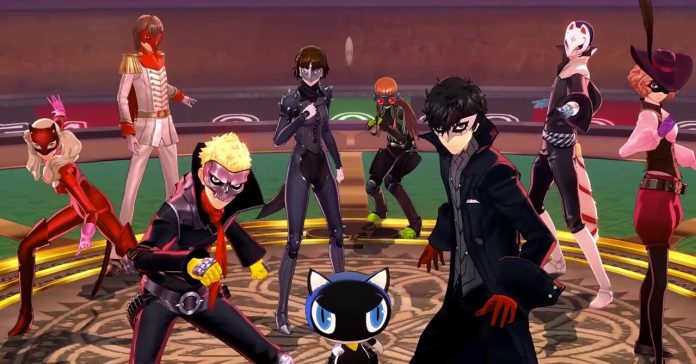 After its release on other platforms was revealed a couple of months ago, Persona 5 Royal is finally out on PC, Xbox, and Nintendo Switch.

Thanks to this, players outside the PlayStation platform can finally play the definitive edition of ATLUS and P-Studio’s Persona 5. But for those on PlayStation, the game has also been released on the PS5, and this release isn’t just the PS4 version on backwards compatibility as it comes with PS5-specific enhancements.

As with the aforementioned titles, Persona 5 Royal features a wealth of new content, including a new major character, additional locations, added storylines, and many more. While the original Persona 5 was released in 2017 worldwide on both PS3 and PS4, Royal was released only on PS4 back in March 2020 worldwide. 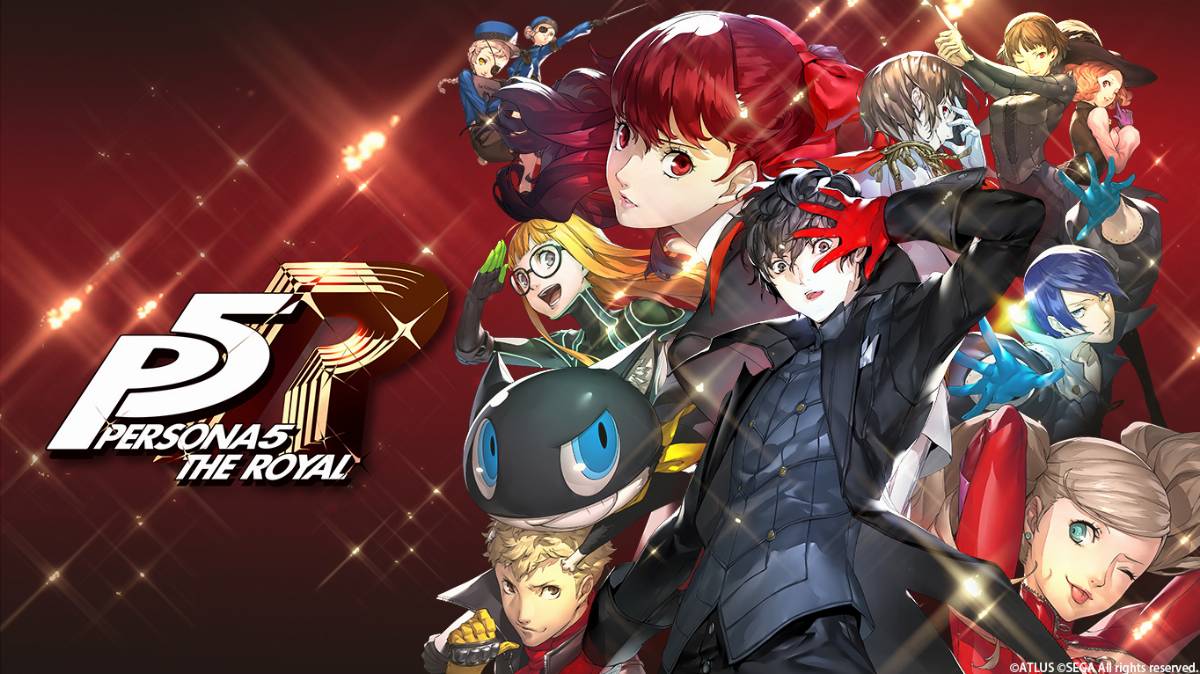 In case you’re unfamiliar, Persona 5 is a turn-based JRPG that follows a group of students as they unlock the ability to harness the special powers of “Persona.” The game’s premise is described as:

Forced to transfer to a high school in Tokyo, the protagonist has a strange dream. “You truly are a prisoner of fate. In the near future, ruin awaits you.” With the goal of “rehabilitation” looming overhead, he must save others from distorted desires by donning the mask of a Phantom Thief.

Aside from Persona 5 Royal, Atlus also confirmed that Persona 3 Portable and Persona 4 Golden will be released on PC and other consoles on January 19, 2023.

- Advertisement -
Previous article
Doraemon Story of Seasons: Friends of the Great Kingdom gets a new trailer and DLC reveal at Thailand Game Show 2022
Next article
Honor launches the Honor 70 5G, X6, and Pad 8 in the Philippines