The Revolution is Over. 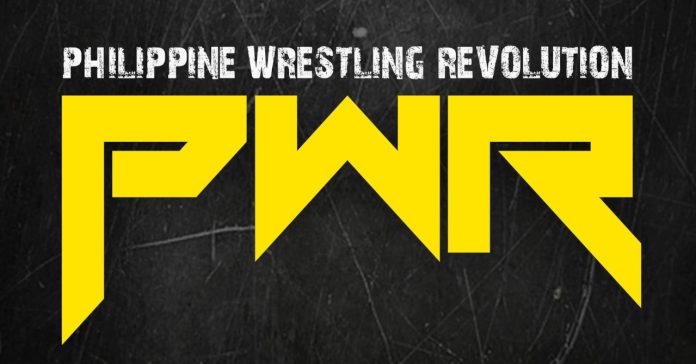 Since its inception in 2013, and after putting out banger after banger of a show, Philippine Wrestling Revolution has formally ended its run.

The news comes via an official statement issued by PWR President, Red Ollero.

Ollero was a PWR mainstay for years, having been an active member of the roster as “Rederick Mahaba” and also the head of booking. In the statement, he pushes for the support of the Philippines’ two standing wrestling promotions, Manila Wrestling Federation (MWF), and the brand new Filipino Pro-Wrestling (FPW).

Both promotions have their fair share of former PWR wrestlers who’ve showcased their skills through the years, as well as their own homegrown talent who can most definitely put on a show in the squared circle.

MWF’s next live taping at Brawl Pit Bulusan, Quezon City will coincide with FPW’s inaugural show (or as stated, soft-launch), Unfinished Business at the Power Mac Center Spotlight, Circuit Makati on October 16th, 2022. If you have the time, and a fast enough car, you could pull off a Ravishing Rick Rude, if you so desire.

Whether you’re into the professional wrestling aspect, or the sports entertainment side of things, one thing’s for sure. This is, indeed, a great time to experience Pinoy wrestling at its finest.