Tomorrow's your chance to see the new Ultraman movie in the PH! 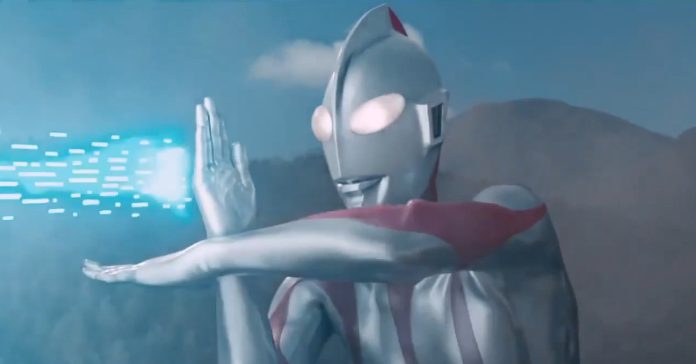 Following the announcement of its initial release, ODEX Philippines has announced a Shin Ultraman fan screening in the Philippines that’s happening tomorrow, October 8, 2022.

The announcement was made via ODEX Philippines’ official Facebook page. There, details about the screening were shared, including the time, venue, and price.

The fan screening will take place at SM Megamall, tomorrow, October 8 at 5 PM. The movie will be screened with Japanese audio and with English and Chinese subtitles.

Each fan screening ticket is priced at PHP 1,250, and it comes with a movie ticket along with the following goodies:

Take note that redemption of the goodies will be available an hour before the movie starts, so you may want to head there a bit early if you’re attending the screening.

In case you’re unfamiliar, Shin Ultraman is the latest film in the iconic Ultraman franchise. As its name implies, it is part of the “Shin” tokusatsu reboot trilogy which began with Shin Godzilla back in 2016. The trilogy will continue with Shin Kamen Rider which is set to release in March 2023.

This reboot trilogy is worked on by Hideaki Anno, the creator of Neon Genesis Evangelion. Specifically, Anno is the producer and writer of this Ultraman movie. He is also the director of Shin Godzilla and Shin Kamen Rider.

According to the previous announcement, Shin Ultraman should get a general Philippine cinema release on October 12, 2022.