Stranger of Paradise: Final Fantasy Origin ‘Wanderer of the Rift’ is now available

"Wanderer of the Rift" is the second additional mission in Stranger of Paradise. 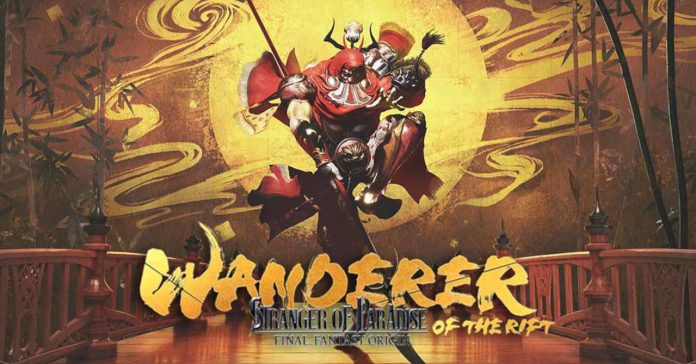 Koei Tecmo has announced that the “Wanderer of the Rift” additional mission for Stranger of Paradise: Final Fantasy Origin is now available.

In case you’re unfamiliar, Wanderer of the Rift is the second additional mission of the Season Pass, and it picks up right after the Trials of the Dragon King expansion. There, players can pit Jack and his allies against Gilgames, the fan-favorite Final Fantasy character.

Here’s a quick rundown of what to expect in the expansion:

Stranger of Paradise: Final Fantasy Origin “Wanderer of the Rift” is now available on all platforms where the game is released in. Players with the Digital Deluxe Edition can get this as part of their purchase. Though for players without the Season Pass, this can be purchased separately.

Though take note that to play some parts of the additional mission, you’ll need to have completed the main game.