The Simpsons goes anime for Halloween with a Death Note parody

The Simpsons is going anime for Halloween! 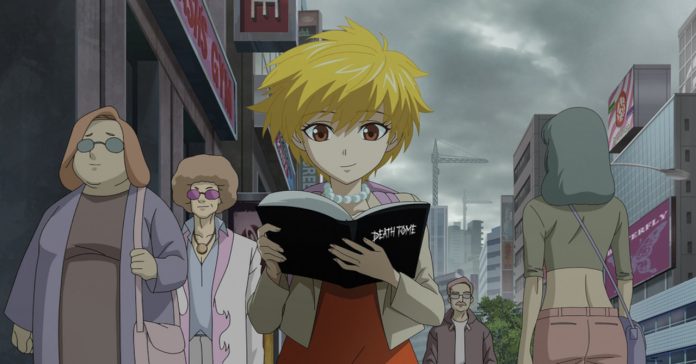 Yes, you read that right — The Simpsons, which has been well known for hijinks and shenanigans will be featuring a bit of anime, specifically Death Note in an upcoming episode. Of course, this isn’t entirely out of left field, for we all know what particular day is coming up.

Halloween, of course. We all saw it coming–sort of.

— Out of Context Simpsons Treehouse of Horror 🎃 (@OOCCouchGags) October 25, 2022

As per annually, this anime feature is part of their Treehouse of Horror Halloween compilation. So, if you were wondering what our family from Springfield would look like ala-anime, then you got it. Voice acting and all.

Based on the images and the preview, The Simpsons spared no expense in recreating the look and feel of Death Note. While Lisa sounds the same, the art style of the segment was changed massively to better emulate the anime that it parodies. 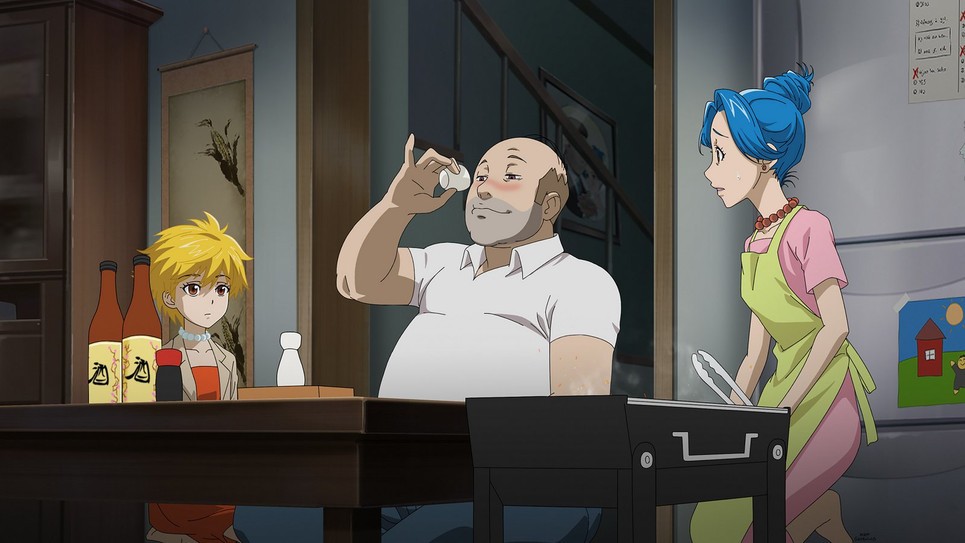 In case you’re unfamiliar though, Death Note is an iconic anime released in 2006 that’s based on the Shonen Jump manga of the same name.

The series follows Light Yagami, a student who finds a mysterious notebook with the power to kill anyone whose name is written on it, so long as the user knows the person’s name and face.

While he is initially scared of this Power, Light decides to use it to get rid of all the evil people in the world. 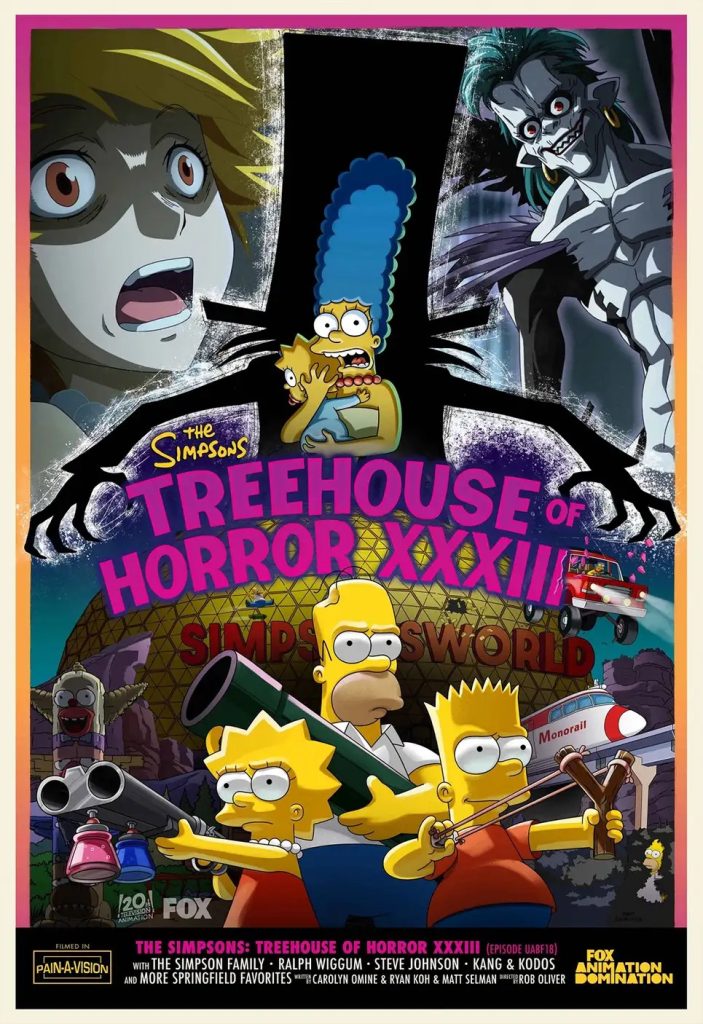 Of course, it’ll be aired wherever The Simpsons is usually shown. You can catch the episode on October 30, alongside the other segments included in the Halloween episode.