Avatar: The Way of Water tickets are now on sale in the Philippines

The long-awaited sequel to Avatar is coming to PH cinemas this December! 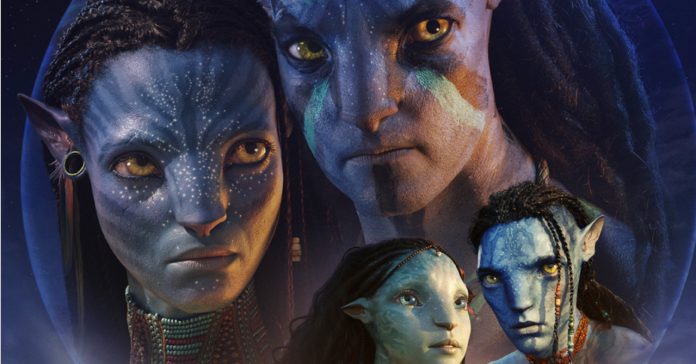 After the first film got a limited cinema re-release, 20th Century Studios announced that Avatar: The Way of Water cinema tickets are now on sale in the Philippines.

Specifically, tickets for the movie are now available on the 20th Century Studios website. There, you can check the showtimes and cinemas that are available.

While it has been over a decade now since the release of the first Avatar, it still stands as the highest-grossing film of all time. At the time, Avatar was a must-see in cinemas. And from the looks of it, the sequel will also be a major cinema event.

Directed by James Cameron, “Avatar: The Way of Water” features a stacked cast, including:

Avatar: The Way of Water will be released in cinemas in the Philippines on December 14, 2022.