Crisis Core: Final Fantasy 7 Reunion is more of a remaster than a remake, says Tetsuya Nomura

Is Crisis Core: Final Fantasy 7 Reunion a remaster or a remake? Here's what Tetsuya Nomura has to say. 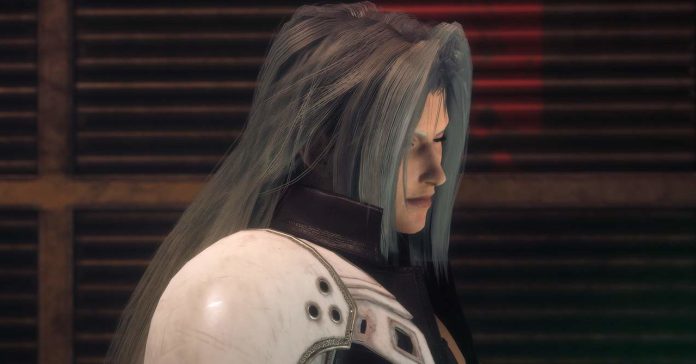 After Crisis Core: Final Fantasy 7 Reunion was revealed, many were a bit confused about whether it’s a full-on remake or a remaster.

In case you missed its announcement, Reunion is an enhanced re-release of the original Crisis Core for PSP. It features HD graphics, new 3D models, a newly-arranged soundtrack, full voice acting, and more. Given these enhancements, it might not be accurate to call this game a simple remaster.

On the flip side, calling it a remake isn’t entirely accurate as well. After all, remakes are typically massively different from the original game. Though remakes such as Bluepoint Game’s Demon’s Souls blurs this line as it features almost exactly the same gameplay as the original.

Recently, we got to interview Creative Director and Character Designer Tetsuya Nomura, and aside from sharing some insight on the game’s development, he clarified his thoughts on if the Reunion is a remaster or a remake.

So, what does he think of Reunion? Well, Nomura thinks that it is closer to a remaster than a remake.

“Personally, I have always thought of a ‘remake’ as a recreation of a title using almost none of the original data,” said Nomura. “In that aspect, while the majority of the data for this title have been newly created, some elements, such as the skeletal structure of the character models and their motions, do reuse data from the original title, meaning that it is closer to a remaster than a remake.”

So, there you have it. Crisis Core: FF7 Reunion is more of a remaster than a remake. Though don’t think of it as just a typical upscaled remaster as there’s a lot of improvements made in this game. We can attest to this based on the recent hands-on demo that we tried.

Want to know more about the game? Check out our recent hands-on impressions of it here: