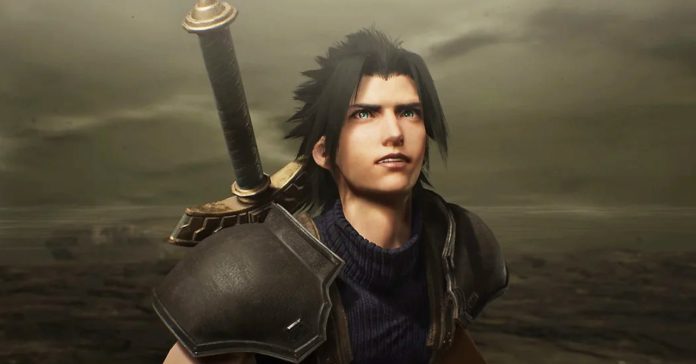 If you’re a fan of FF7, playing Crisis Core Reunion will enhance your experience in playing the FF7 Remake project, says Yoshinori Kitase.

While this might seem obvious to those who have already played the original Crisis Core, it might not be to those who have only played FF7 Remake. Though given that Zack Fair is set to have a big role in the next Remake installment, playing Crisis Core will give players more appreciation for the character.

“FFVII REMAKE hinted that Zack would become a more significant figure in the remakes as compared to in the original, suggesting that this is the direction that the title is gearing towards in FFVII REBIRTH,” said Kitase. “Playing Criss Core FFVII REUNION allows users to learn more about the character of Zack, which should in turn allow them to enjoy the FFVII remake project more.”

While Crisis Core isn’t exactly required playing to understand the upcoming FF7 Rebirth, playing it should enhance the overall experience.

Of course, you’ll want to temper your expectations on the gameplay side as this upcoming release is still based on a PSP game and it’s not a full-on remake. Though Kitase does mention that the improvements made are major, enough that Reunion should hold its own against modern Final Fantasy games.

“Originally, it didn’t feel like the PSP version was that old, and I approached the project thinking that it could still be played and enjoyed today,” said Kitase. “When I actually replayed it, however, I realized that from a modern perspective, there was a great deal of room for improvement to match the evolution of game development in the following years – in terms of graphics, controls, battle system, and camera operation. Anticipating that players of ‘FFVII REMAKE’, in particular, would demand the same quality from this title, we transformed ‘Crisis Core FFVII’ into a title that can hold its own against any title from the modern era.“

For more on the game, you can check out our recent hands-on impressions of it here: