The next Fire Emblem game is set to release this January. 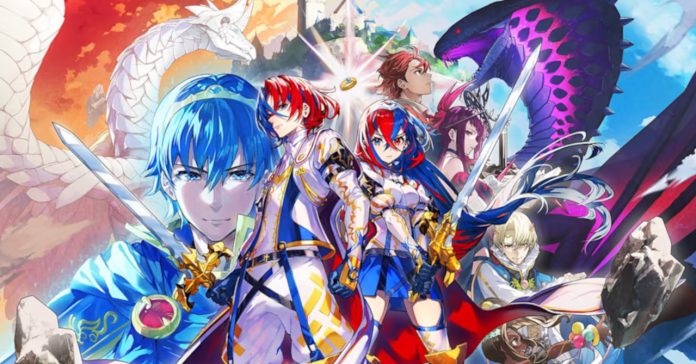 While fans have been curious on what to expect from Fire Emblem Engage, Nintendo and Intelligent Systems dropped a new trailer. straight out of nowhere.

Engage still brings the tactical RPG finesse that the franchise has been known for, but aside from a refreshing turn-based shift, it also introduces a sweet new game mechanic: the Emblem Rings.

Wielding the power of ancient heroes, units become more powerful, and gain access to new skills. Engaging with Emblems garner special abilities and “engage attacks” that are not only powerful, but quite nice to behold. Definitely something to look forward to.

In case you missed it, Engage was announced back in September during a Nintendo Direct. This is the next game in Nintendo’s beloved tactical RPG series, and its highlight is the addition of Emblem Rings. With this, players can fight alongside iconic characters from previous Fire Emblem games, including the likes of Marth and Celica.

As for its story, the game’s premise is described as:

In a war against the Fell Dragon, four kingdoms worked together with heroes from other worlds to seal away this great evil. One-thousand years later, this seal has weakened and the Fell Dragon is about to reawaken. As a Divine Dragon, use rich strategies and robust customization to meet your destiny—to collect Emblem Rings and bring peace back to the Continent of Elyos.

Fire Emblem Engage is set for release on January 20, 2023 exclusively on the Nintendo Switch.

- Advertisement -
Previous article
2B is coming to Rainbow Six Siege with the Elite NieR: Automata bundle
Next article
ASUS launches the Zenbook 17 Fold OLED in the Philippines