Goddess of Victory: NIKKE gets a new major update! 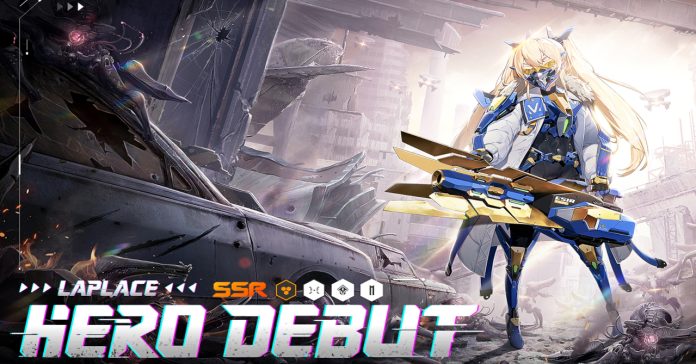 Fellow people of culture, rejoice. The immersive sci-fI RPG shooter Goddess of Victory: NIKKE, is releasing their first new version since the global launch last November 4. Since then, we’ve gotten a new character in the lively sea captain, Helm. Barely two weeks later, we’re treated to yet another surprise.

Laplace is our new Nikke, produced for inclusion into team Matis, and assigned to be their squad leader. This blonde badass knows her role well, and believes that sacrificing oneself for the greater good of the world is the greatest form of heroism. She’s also pretty cute. 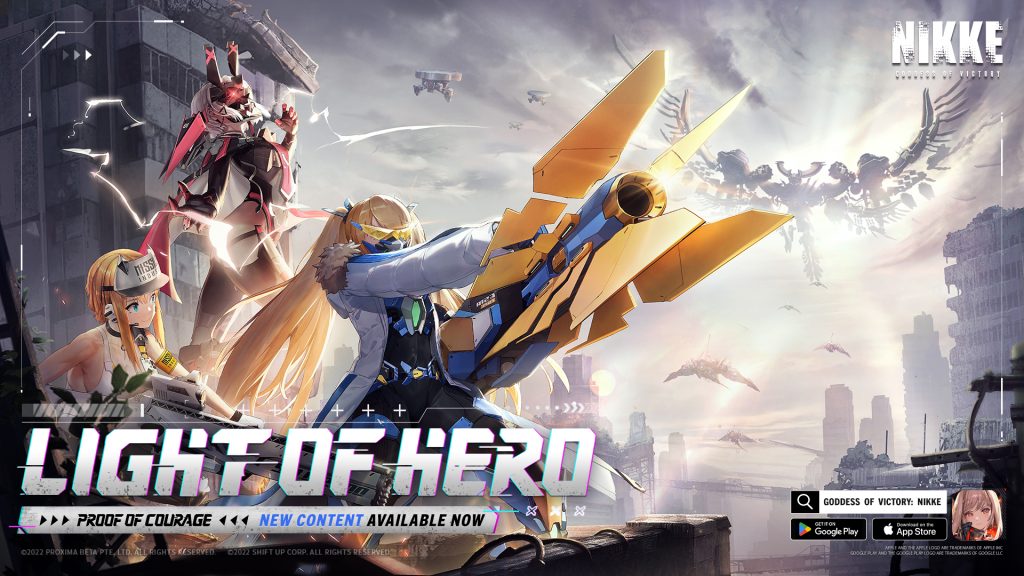 A new character also means a new Story Event–hopefully, this will always be the case, because they’re a lot of fun. 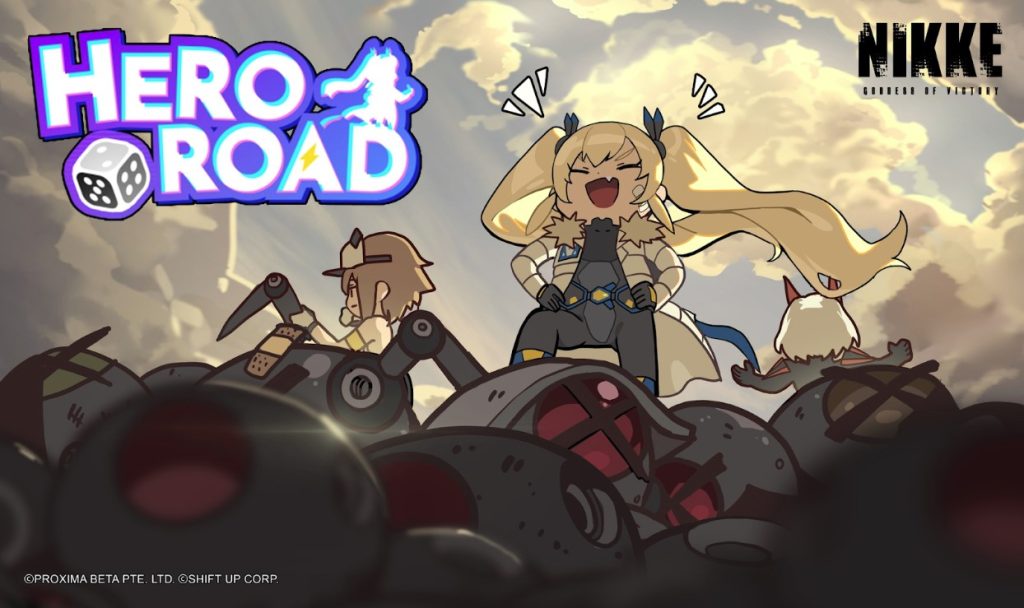 In addition to this, on the same date, Commanders who have completed Chapter 16 (Normal Mode) can continue their Main Story to Chapters 17 and 18.

NIKKE will also be holding an art creator event with PIXIV, one of the world’s largest online artist community platforms for illustrations, anime, and manga, with generous prizes and bonuses.

Everyone is invited to join this global art event which will start on November 24, 2022. 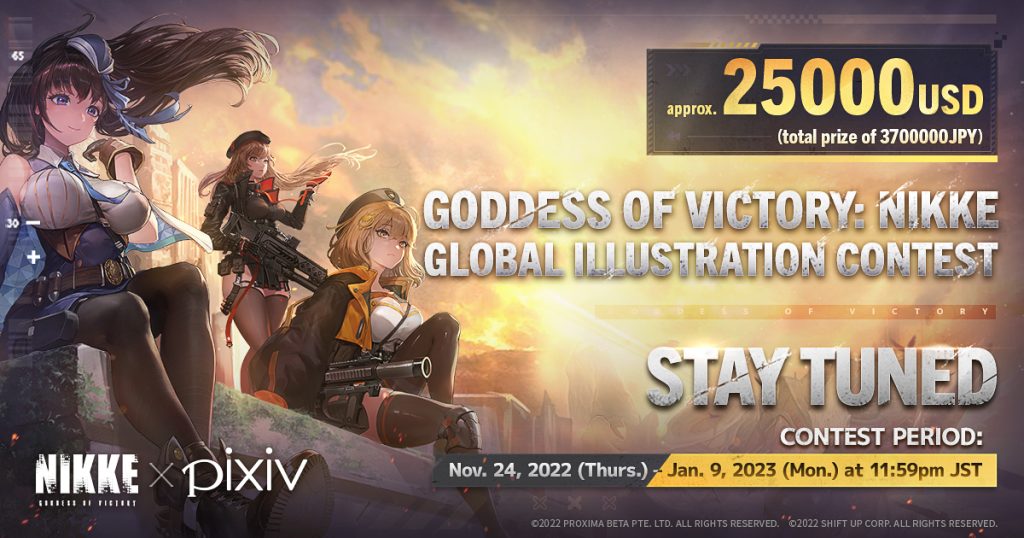 To learn more about Goddess of Victory: NIKKE, go to: http://nikke-en.com or join the official Philippine Facebook group and Discord server. Download the game on the iOS App Store and Google Play.

- Advertisement -
Previous article
ASUS launches the Zenbook 17 Fold OLED in the Philippines
Next article
The Dark Pictures Anthology: The Devil In Me Review | A not-so-ideal hotel experience