HBO's THe Last of Us is coming early next year! 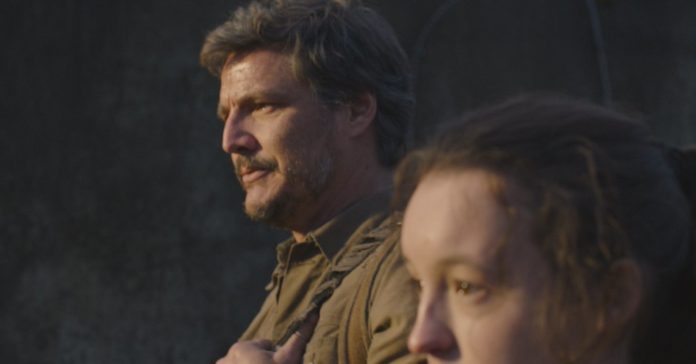 After the release of its first teaser in September, HBO and Naughty Dog finally revealed the official release date of The Last of Us, the upcoming TV series based on the hit PlayStation title.

Specifically, this highly anticipated TV adaptation of Naughty Dog’s iconic game will air on January 15, 2023, on HBO MAX (probably releasing on HBO GO in countries like the Philippines) as announced via the official social media channels of Naughty Dog and HBO.

In case you missed its announcement, this upcoming series is based on the 2013 PS3 game, The Last of Us. Serving as showrunners are Craig Mazin (of the mini-series Chernobyl) and Neil Druckmann (co-director of the two Last of Us games).

Starring as Joel is Pedro Pascal who is joined by Bella Ramsey as Ellie. They are joined by other cast members, including Gabriel Luna, Anna Torv, Nick Offerman, Merle Dandridge, Melanie Lynskye, and Lamar Johnson.

Based on the first official teaser, there’s a lot to be excited about in this adaptation. Plus, it features a stellar cast and staff list which makes us hopeful for this upcoming series. As a big fan of the Last of Us games, I’m definitely looking forward to its TV release, and I’m crossing my fingers for this to be as good as the games.

Haven’t played the first Last of Us game yet? Naughty Dog recently released a remake of the game for the PS5: