Interview: Tactics Ogre Reborn’s Hiroaki Kato and Naoyuki Takahashi on how they approached the remaster

Here's how Tactics Ogre: Reborn's producer and game designer approached the remastering process for such an iconic RPG. 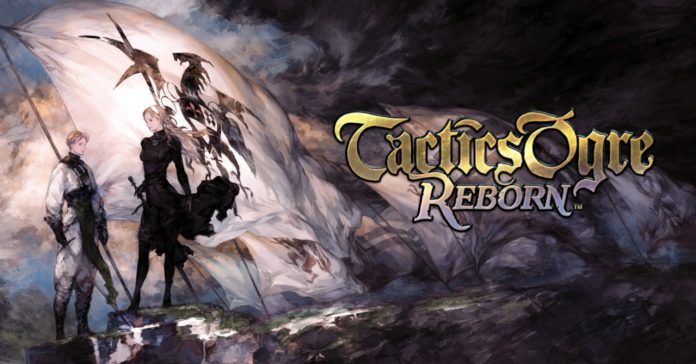 Tactics Ogre: Reborn is out now, though ahead of its release, we got to interview producer Hiroaki Kato and lead game designer Naoyuki Takahashi.

In case you need a refresher, Reborn is a remaster of the 2010 PSP game Tactics Ogre: Let Us Cling Together. This PSP game is itself a remake of the original Tactics Ogre which was released back in the 90s on the Super Famicom, SEGA Saturn, and PlayStation.

Tactics Ogre is one of the most iconic RPGs of the 90s, and it is especially beloved among PlayStation gamers internationally. After all, while the game was released on multiple platforms, it was only released on the OG PlayStation outside Japan. 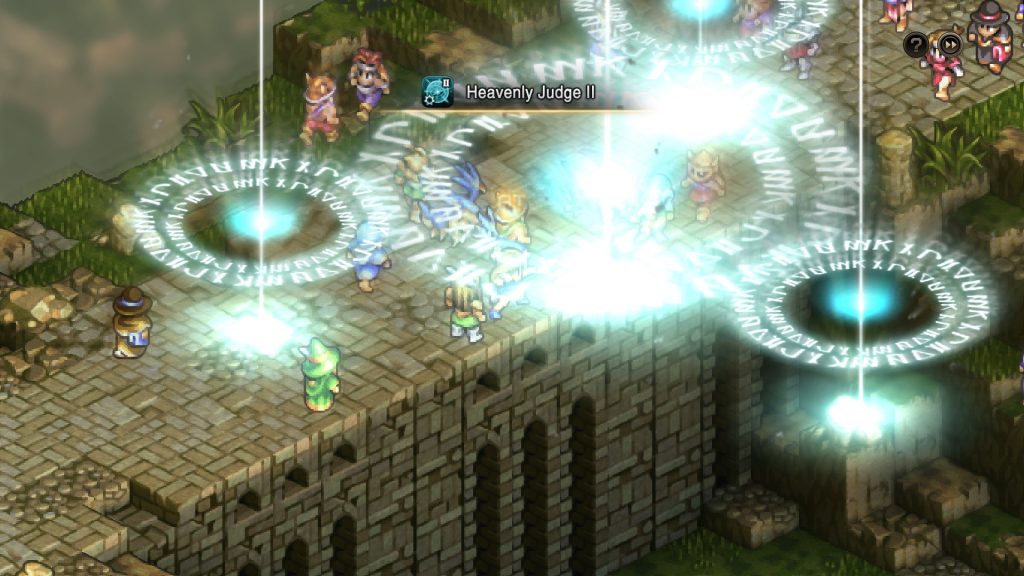 Remastering such a beloved title is surely a challenge. And in our interview with Kato and Takahashi, they were able to share some specific details about Reborn’s development.

Here is the complete transcript of our email interview with the game’s producer and lead game designer:

What made the studio decide to make a remaster of Tactics Ogre?

Hiroaki Kato: I had always been looking for the opportunity to take part in the development of a new “Tactics Ogre” title — notably, one that responds to the opinions of users of the previous title, “Tactics Ogre: Let Us Cling Together”.

Realising that we could apply this same knowhow to a reimagining of “Tactics Ogre”, we decided to begin development on this title. 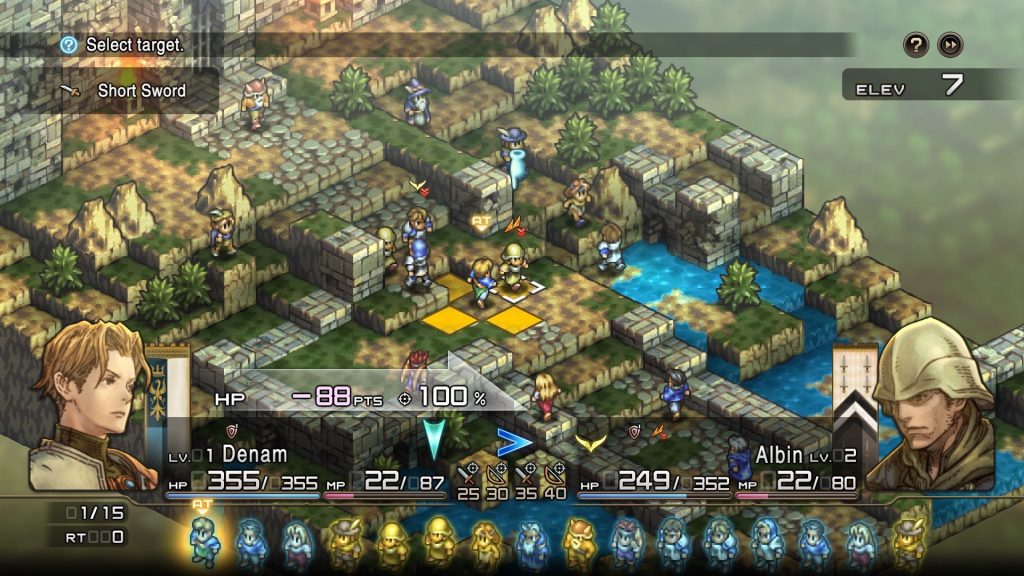 What are the main points of improvement in Tactics Ogre: Reborn?

Hiroaki Kato: Broadly speaking, there are three major areas in which the game has undergone improvements.

The first is in the area of the game’s visuals. The uniquely detailed pixel art of the original is reproduced in high definition, while the UI has been completely overhauled to facilitate ease of understanding and to simplify player actions.

The second key area is the game’s sound. All cut-scenes are now fully voiced, while the sound effects have been reimagined, and the music has been re-recorded using live musicians to lend the story an increased sense of realism and immersion.

The final area which has been upgraded for this title is battle design, including enemy AI and character development. We have taken the best elements of the original game and the PSP remake and added new features to create this title. The final result provides the opportunity for users to experience the simple yet profound joy of working out how best to tackle the dynamically changing enemy AI by using unit-based and class-based leveling, as well as a seemingly infinite number of combinations of weaponry, skills, and magic.

How did you balance adding these revised mechanics while still being true to the original?

Naoyuki Takahashi: We remained faithful to the original in terms of the basic categories such as weapon types and classes, but recalibrated all parameters such as ATK or STR, to provide a superior experience that is still true to the earlier games in spirit.

Naturally, some parameters have been left as they were in the PSP version, but only after detailed calculations to ensure that they were already perfectly balanced.

In terms of basic categories, we have addressed issues of a relative lack of characteristics for some classes by adding new skills. Generally speaking, though, the PSP version featured most of what our users wanted, so we were able to keep any additions to a minimum. 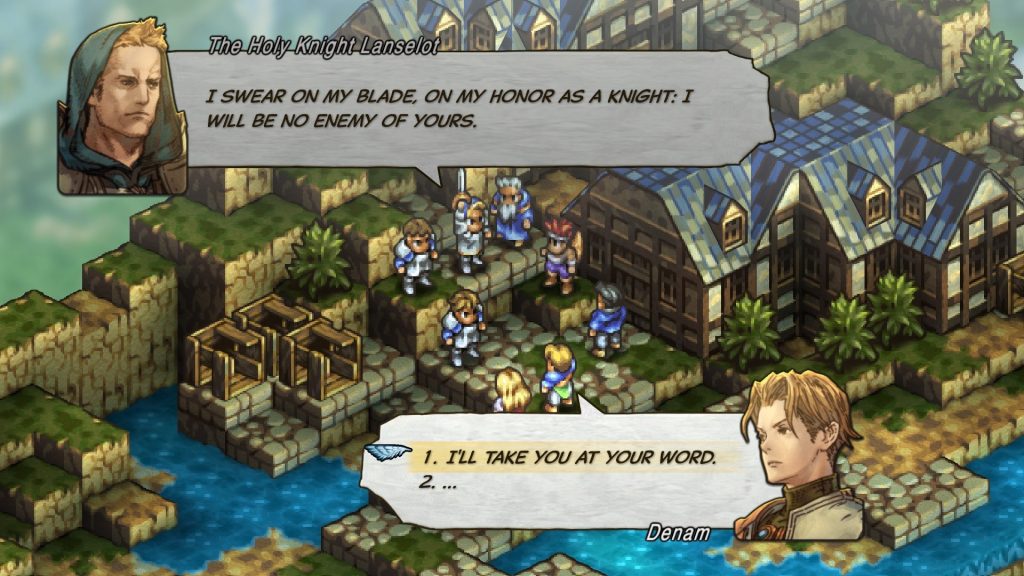 Tactics Ogre: Reborn features full English voice acting. Why did you decide to add this?

Hiroaki Kato: We had always planned to include fully voiced cut scenes if we ever had the opportunity to develop a new “Tactics Ogre” title for latest-gen hardware.

With multiple stories and multiple endings, as well as a rich variety of secondary elements, the title features a vast number of voice lines. This made things difficult in terms of both logistics and budget, but the significant effort put in by all parties has paid off in the creation of a high-quality, immersive experience.

Are there other classic SQUARE ENIX games that you are personally interested in making a remake of?

Hiroaki Kato: There are several classic titles in our library that I would love to see remade. Personally, though, I would like to leave that to others now, and work on developing something new myself. 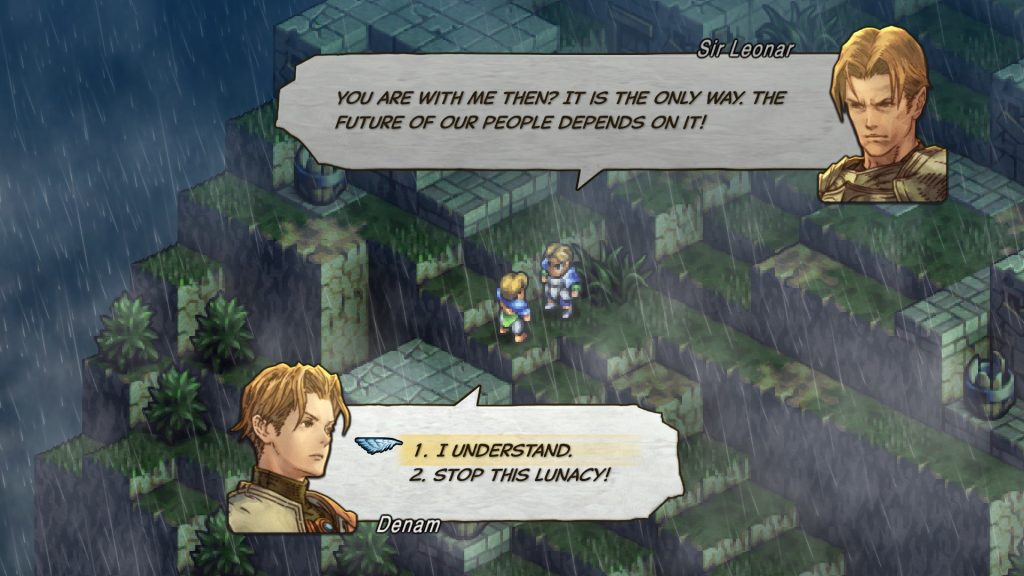 - Advertisement -
Previous article
Intel launches 13th Gen Core processors, Arc GPUs, and Arc-powered laptops in the Philippines
Next article
The Story behind Gudetama according to its Creator