Like a Dragon: Ishin is unique among games in the series, and this was a big challenge for its developers. 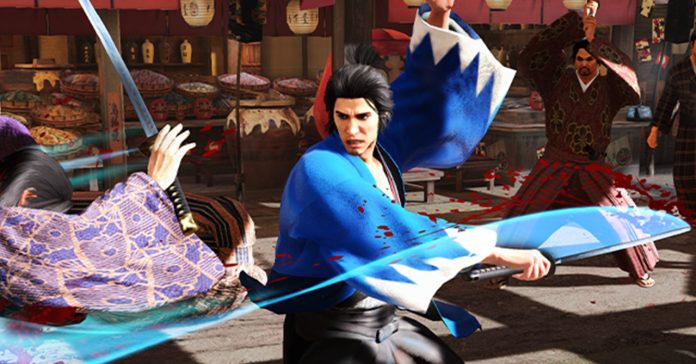 Like a Dragon: Ishin is unique in the series for featuring sword and gun-based combat styles, as well as the card-based ability system. While previous Yakuza games already had different styles, having a dedicated sword-based style is unique, and fitting given the late Edo Period setting of the game.

As the Ishin remake’s combat system is unique, this was one of the questions that we asked RGG Studio’s Chief Director Hiroyuki Sakamoto in a recent media roundtable that we were able to attend. There, Sakamoto explained the challenges of developing the combat system for the game and shared insight on the updated card-based ability feature. 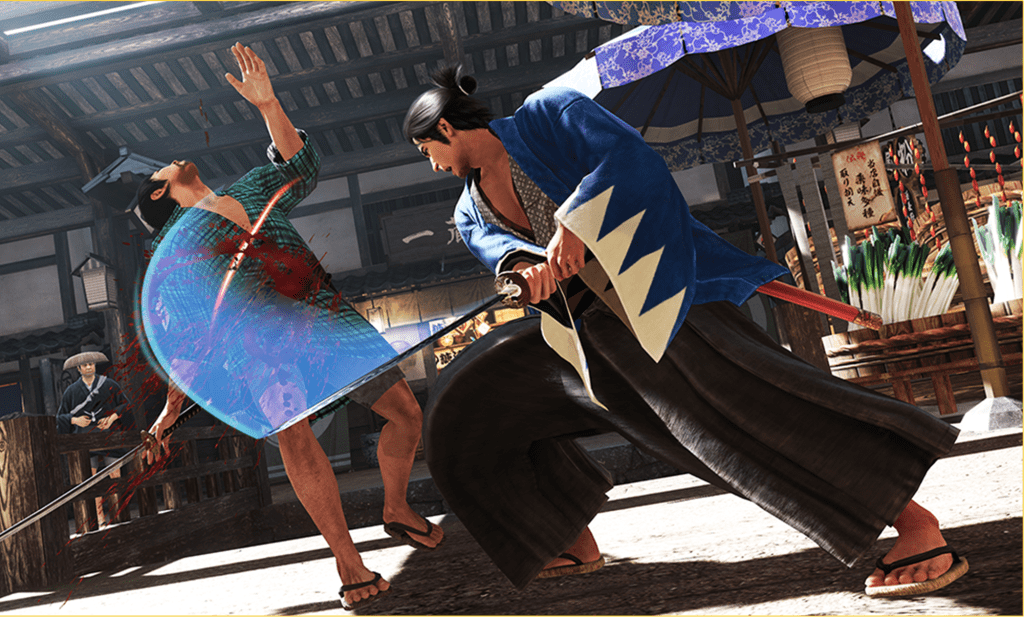 Having a sword-based style makes sense as the main character Sakamoto Ryoma is a samurai. Though historical accuracy isn’t the only reason why they went with the multiple combat styles. This decision was made to give players more variety in terms of combat.

As we mentioned, multiple combat styles isn’t new to the series. But having a style dedicated to sword or gunplay proved to be quite a challenge, especially when it came to balancing the game.

“It was very difficult to have the different styles in the game,” said Sakamoto. “There were instances where we really had to be careful with the weapons either being too strong or too weak in comparison to one another. In terms of balancing, we really had to play it over and over again to find out where the balance is or where it needs to be tweaked. It required a lot of playtime to get it right.” 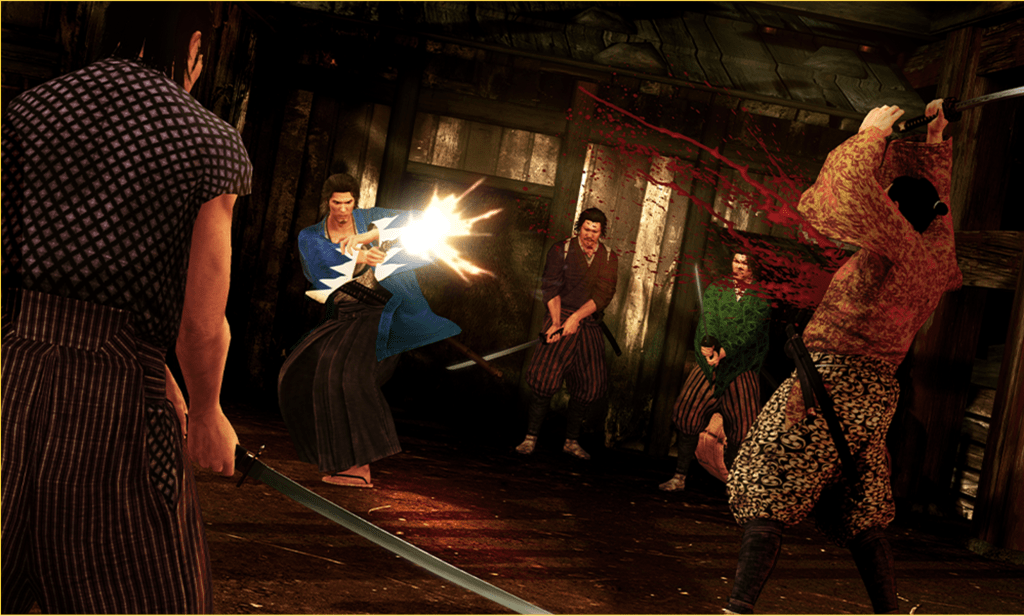 While the remake’s core combat remains mostly unchanged, what is new is the card-based ability system. With this feature, players can equip cards that allow them to use various abilities that can help them against enemy encounters and boss fights.

This feature was limited only to the Battle Dungeons in the first game as the card-based abilities helped give these dungeons more replay value and give players more flexibility in their gameplay style. Though the team decided to integrate the feature to all combat encounters.

“In the newer game Ishin, the use of the cards and the purpose of the cards is essentially the same,” said Sakamoto. “But the expanded use of the skills outside of Battle Dungeons is the main highlight of the remake.”