Like a Dragon: Ishin director explains the difference between Unreal Engine 4 and Dragon Engine 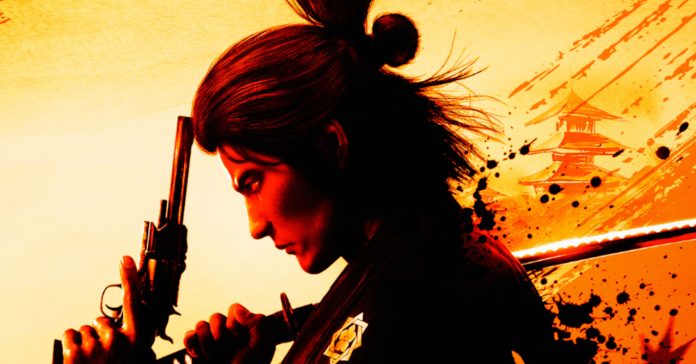 Instead of the studio’s in-house Dragon Engine, Like a Dragon: Ishin uses Unreal Engine 4, and Chief Director Hiroyuki Sakamoto recently explained why in a recent interview.

Recently, we got to interview RGG Studio’s staff, including Chief Director Hiroyuki Sakamoto. In the interview, Sakamoto was able to share some of the differences between the studio’s in-house engine over UE4. 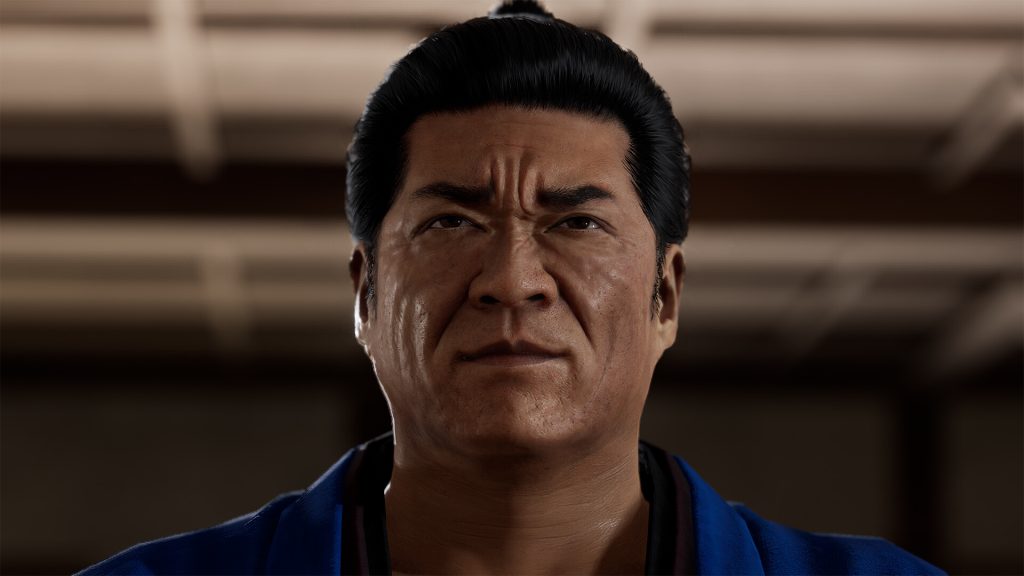 In a previous interview with Crunchyroll, it was mentioned that the Dragon Engine is not great for daytime scenes. This is one of the key reasons why they went with UE4 for Ishin.

As for our interview, Sakamoto shared some of the key differences between the two studios in his experience.

“The largest and most obvious difference is the fact that Unreal Engine is an external engine whereas in the past we use an internal engine that’s called the Dragon engine,” said Sakamoto. “In terms of the studio’s very own Dragon Engine, because it was built from scratch within RGG Studios, there was a lot of opportunity to really fine-tune the engine to the very last detail.”

“However, when dealing with Unreal Engine, there’s a lot of built-in tech that you could use. There’s a lot of benefits to that. But it also required a lot of focus to ensure that the engine is acting the way that the studio wanted it to. So, there are a difference between the dealings with the different engines.” 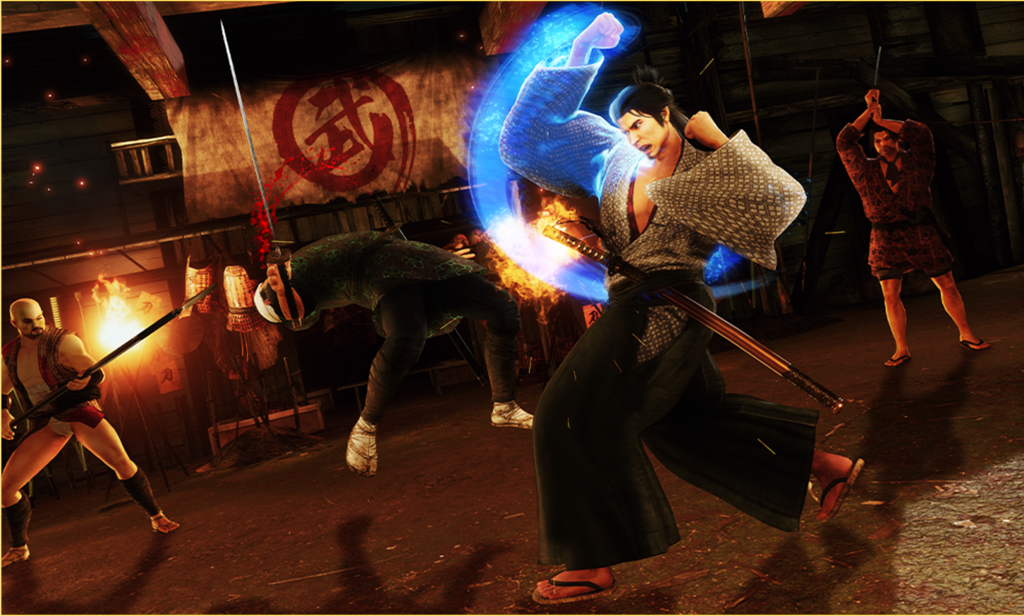 While Sakamoto didn’t go too deep into the nitty gritty of Like a Dragon: Ishin development with UE4 over the Dragon Engine, he did say that it was a different and rather challenging experience.

Despite these, I was still impressed with the game’s visuals, enough that it’s fair to call it an actual remake instead of a simple remaster.

Want to know more about the game? Check out our hands-on impressions of it here: