narzo 50i Prime Quick Review: There’s ferocity in its simplicity

There's also beauty in its simplicity... 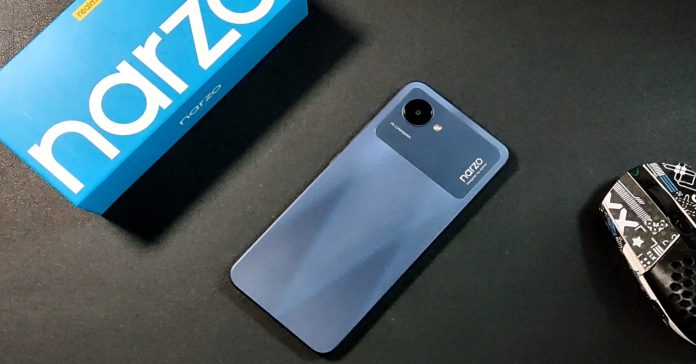 narzo is primed and ready to dominate the budget to midrange line of mobile phones, and their new addition to the roster looks to hold the door for anyone interested. The narzo 50i Prime covers all the bases and makes sure not to veer too far from the basics. 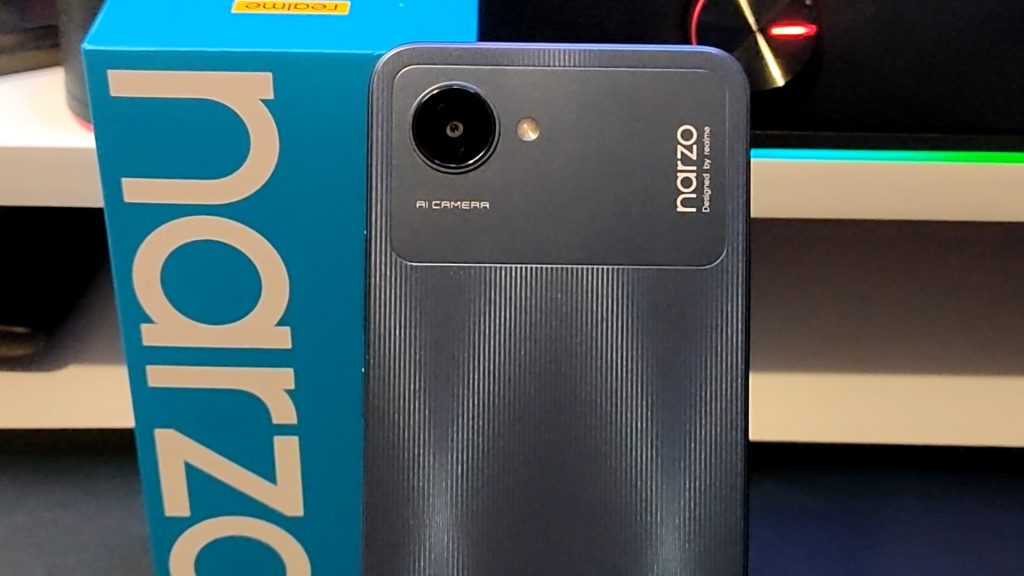 Aside from it’s sleek, Dark Blue colorway and matte-esque finish, this 8.5mm budget beast rocks a sweet 6.5-inch IPS LCD display with a crisp 720 x 1600 pixel resolution. At first glance, you wouldn’t even guess its price–which will be divulged later. 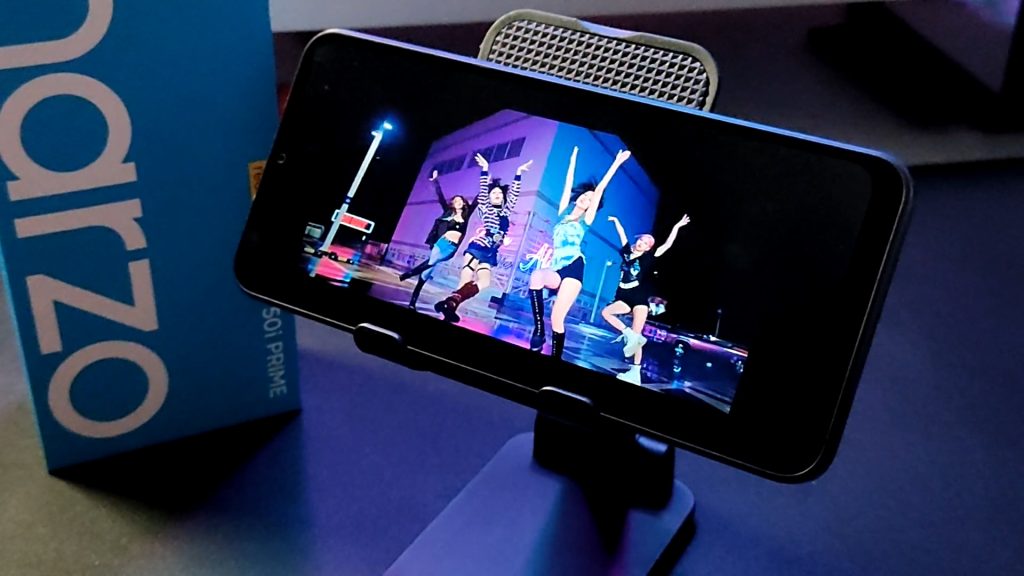 Inside our little beast is a Unisoc Tiger T612 chipset, 3 GB of RAM, and 32 GB of expandable storage. Everything gets juiced up by a 5000 mAh battery that more than held its own in the three days of this review. One could live on even more borrowed time with a battery saver, and even cheat death with Ultra Saving Mode. But then again, 3 whole days of battery life is good enough. It’s also worth mentioning that it only has Micro-USB and as far as my testing, does not support DART/Fast charging. 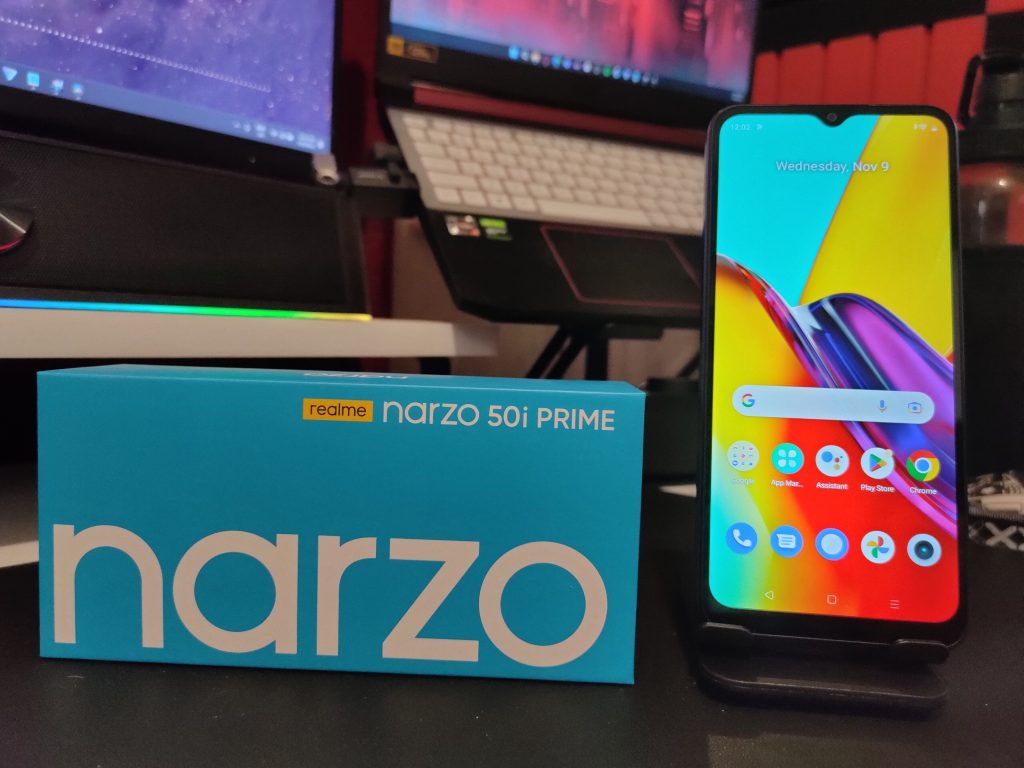 Shots are decent in good lighting, and as for any budget-to-midrange phone, low light remains the struggle to overcome. Still, the photos are nothing to scoff at.

Of course, gaming is an important part of our lives, and to neglect it would be remiss of me. That being said, I’ll address the elephant in the room. No, you can’t play Genshin Impact out of the box on the 3GB/32GB model. As far as I know, you can’t run games from an SD card, so unless a 4GB/64GB model comes out, there’s now way to know if Hoyoverse’s golden child will run on the 50i Prime.

With that out of the way, Mobile Legends: Bang Bang and Call of Duty: Mobile both run smoothly on their default settings. For MLBB, you have the option to crank things up to high, but expect a less seamless experience. For CODM, you can only go as high as medium settings, but you still get the overall fun experience of getting shot in the face. Or perhaps that’s just me. 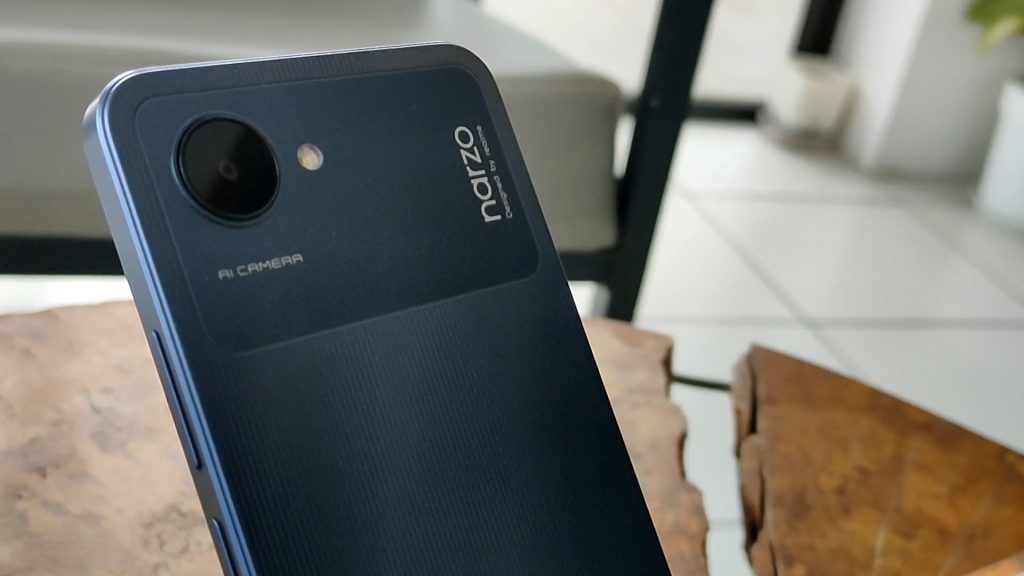 All-in-all, you get a pretty good phone for a very compelling price. It’s an affordable all-rounder that can get the job done, and then some. For as long as you curb your expectations and don’t demand too much from it, the narzo 50i Prime can totally be your budgetarian best friend. 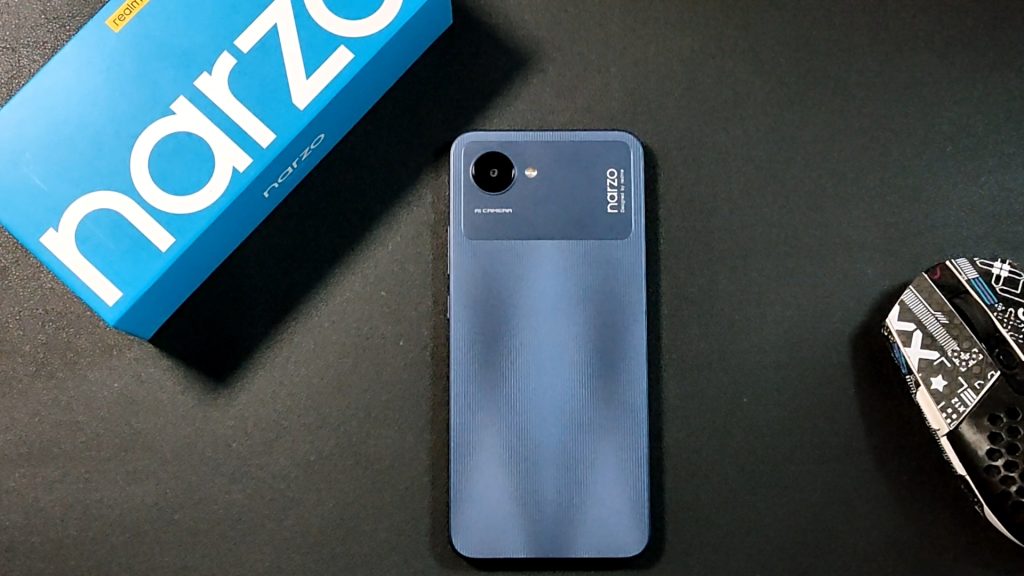 If this simple, yet capable budget beast suits your sensibilities, it’s priced at 3999 PHP and could go even lower in the upcoming sales. 11.11, anyone? Whether you’re a struggling student, an old-timer who’s tired of all the pizzazz, or a cultured connoisseur of simplicity, the narzo 50i Prime is primed (forgive the pun) as your next budget-friendly companion device.