After being one of this year's biggest shows, The Sandman has been renewed for a second season! 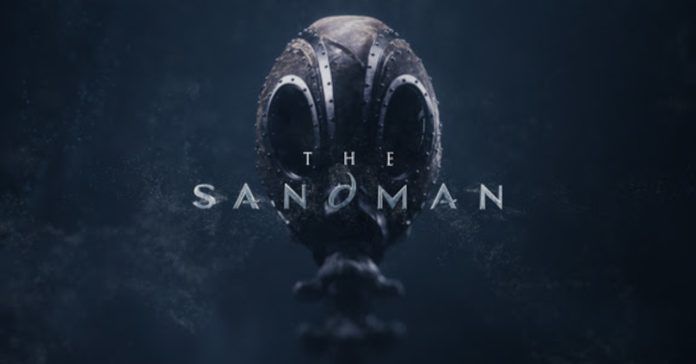 After being one of this year’s biggest shows, Netflix announced that The Sandman has been renewed for a season 2.

According to Netflix, The Sandman will return with new episodes that will be based on multiple volumes of Neil Gaiman’s graphic novel series. Specifically, the season will explore more stories of the Endless.

The announcement was made with a special teaser which you can watch here:

In case you’re unfamiliar, The Sandman is a live-action series by Netflix that’s based on Neil Gaiman’s hit graphic novel series of the same name.

When the Sandman, aka Dream (Tom Sturridge) — the powerful cosmic being who controls all our dreams — is unexpectedly captured and held prisoner for over a century, he must journey across different worlds and timelines to fix the chaos his absence has caused.

Right now though, there’s no word yet on when we can expect to see The Sandman Season 2.