PSVR 2 price and release date in the Philippines announced

PlayStation's next-gen VR headset is coming to the Philippines soon! 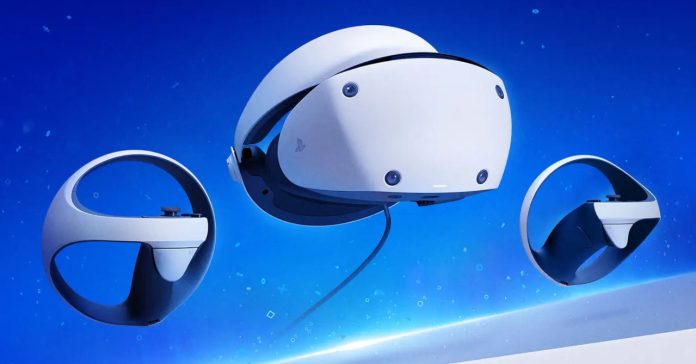 After revealing its specs earlier this year, PlayStation has finally announced the price and release date of the PSVR 2 in the Philippines.

This next-generation PlayStation VR platform from Sony is compatible only with the PS5, though it brings a lot of new innovations, including enhanced resolution for the display, as well as various motion sensors and a new PS VR2 Sense controller. This new controller integrates the feedback tech found in the PS5’s DualSense controller. 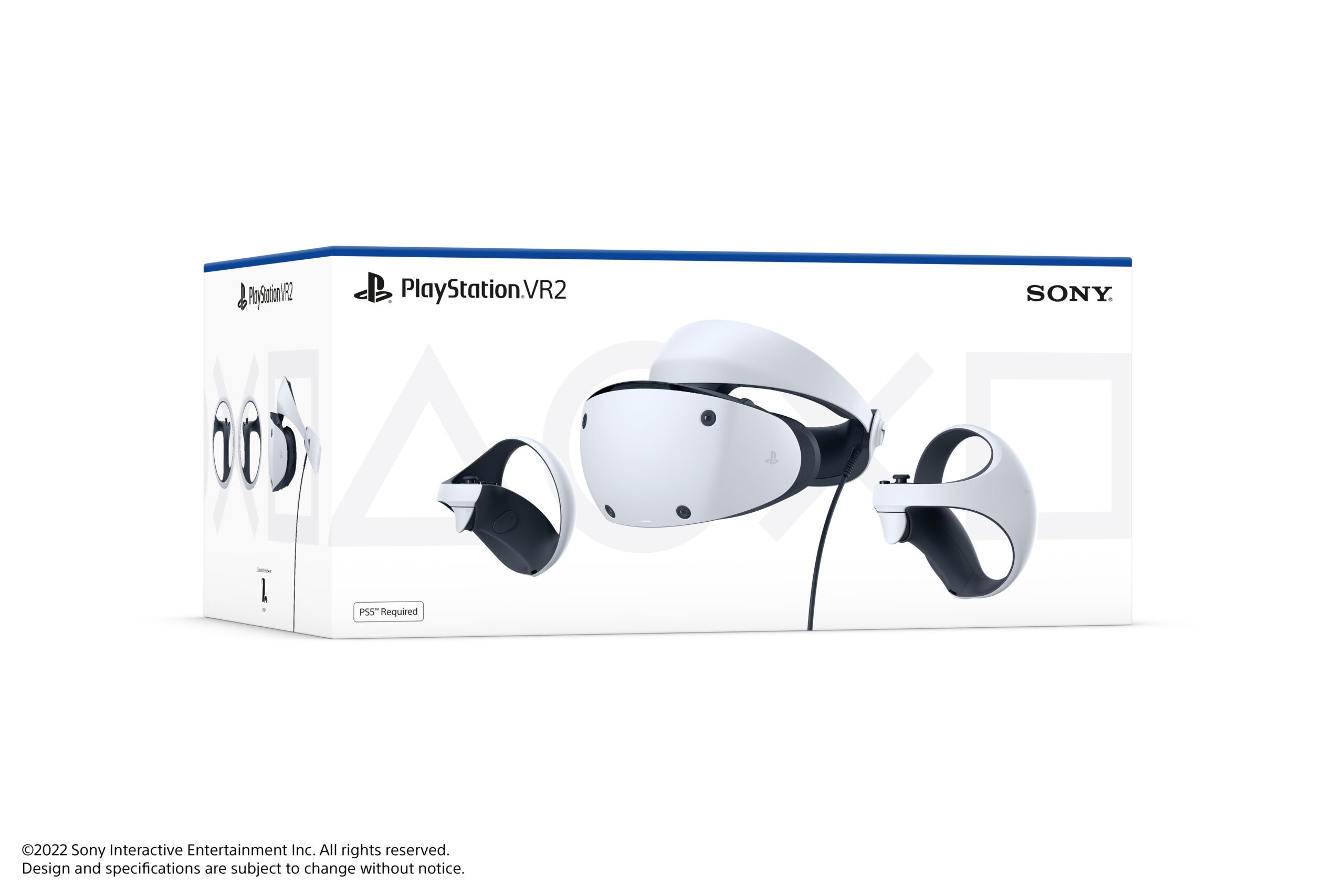 In the Philippines, the PSVR 2 will be released on February 22, 2023. The new VR platform will also be released in other countries in the same day. 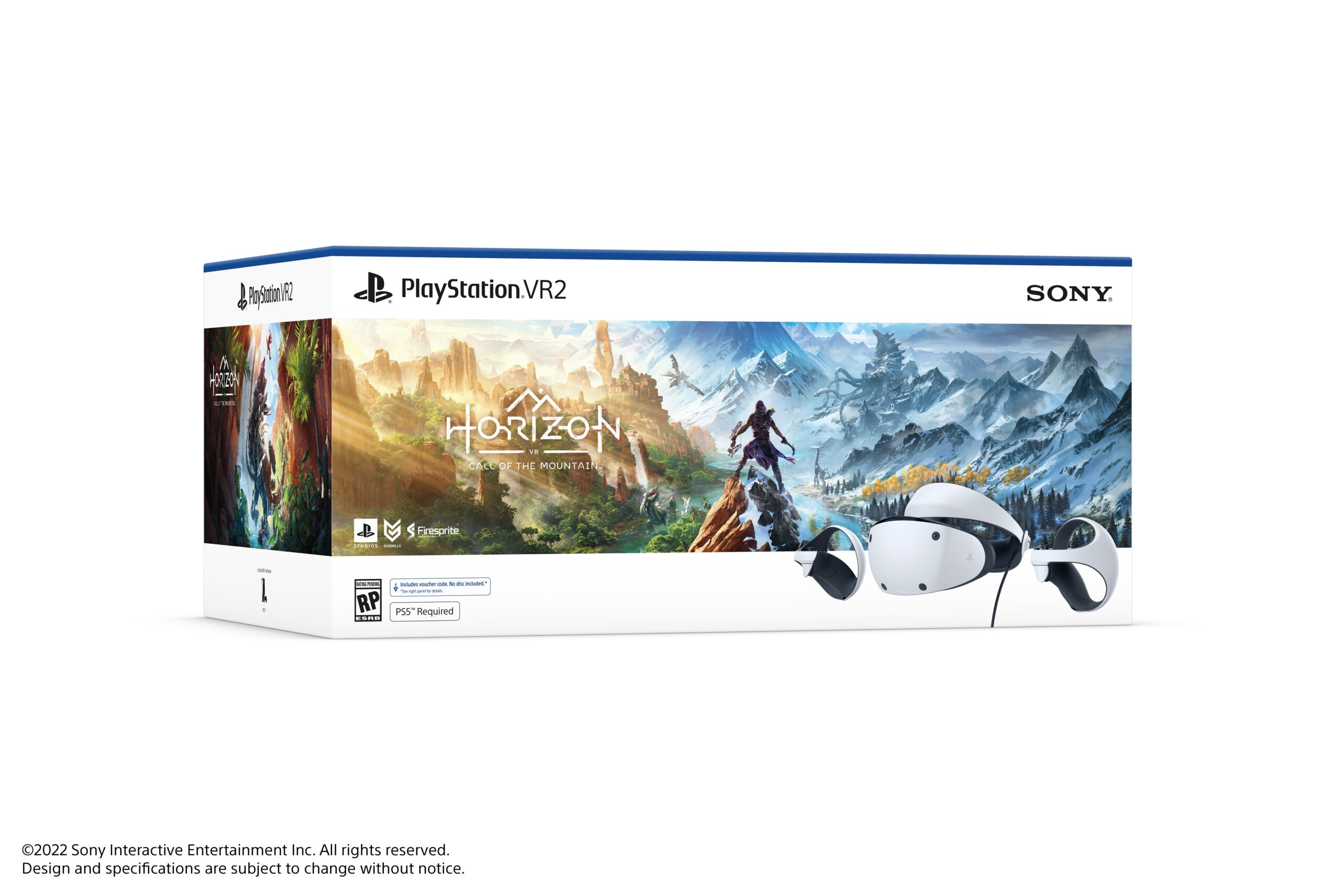 Meanwhile, the next-gen VR set from PlayStation also comes in a PlayStation VR2 Horizon Call of the Mountain bundle which will include a voucher for the upcoming Horizon VR game. Though its availability will be a bit more limited. 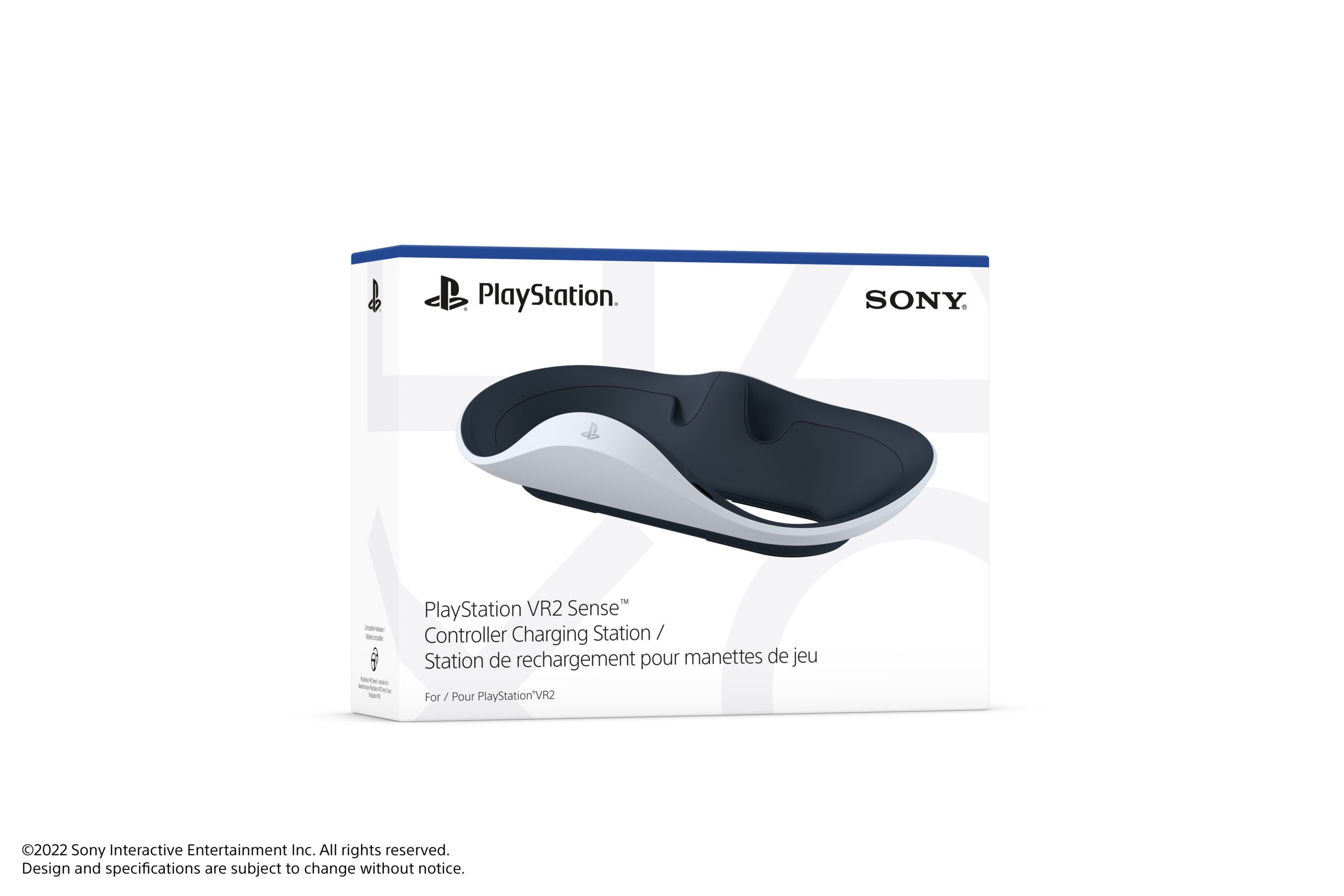 For more info on PlayStation VR2, visit the official website.