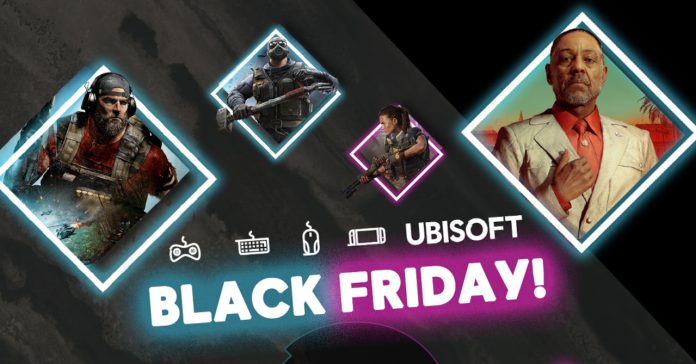 As a treat for gamers this November, Ubisoft just announced its Ubisoft Store Black Friday Sale that’s live now until the end of the month.

While there are lots of big games on sale, one of the highlights of the Black Friday sale is the original Splinter Cell. Instead of getting a big discount, fans can get the OG Splinter Cell for free during the sale period — just in time for the game’s 20th anniversary! 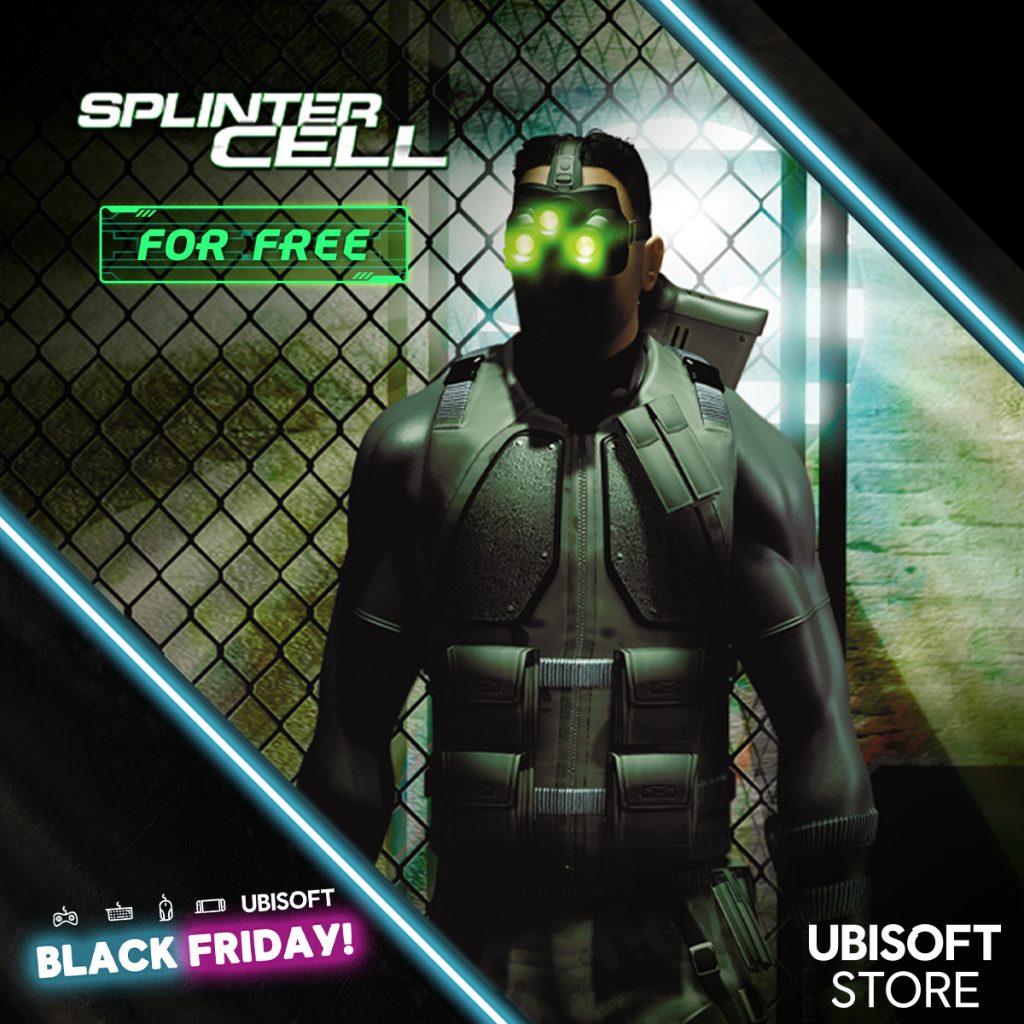 Aside from the first game in the series, Splinter Cell Blacklist is also available for 76% off.

Also getting some love are the Far Cry games, with Far Cry 6 available with 67% off its price while Far Cry 3 can be had for 85% off.

Finally, Rainbow Six Siege is available during the sale for 67% off. 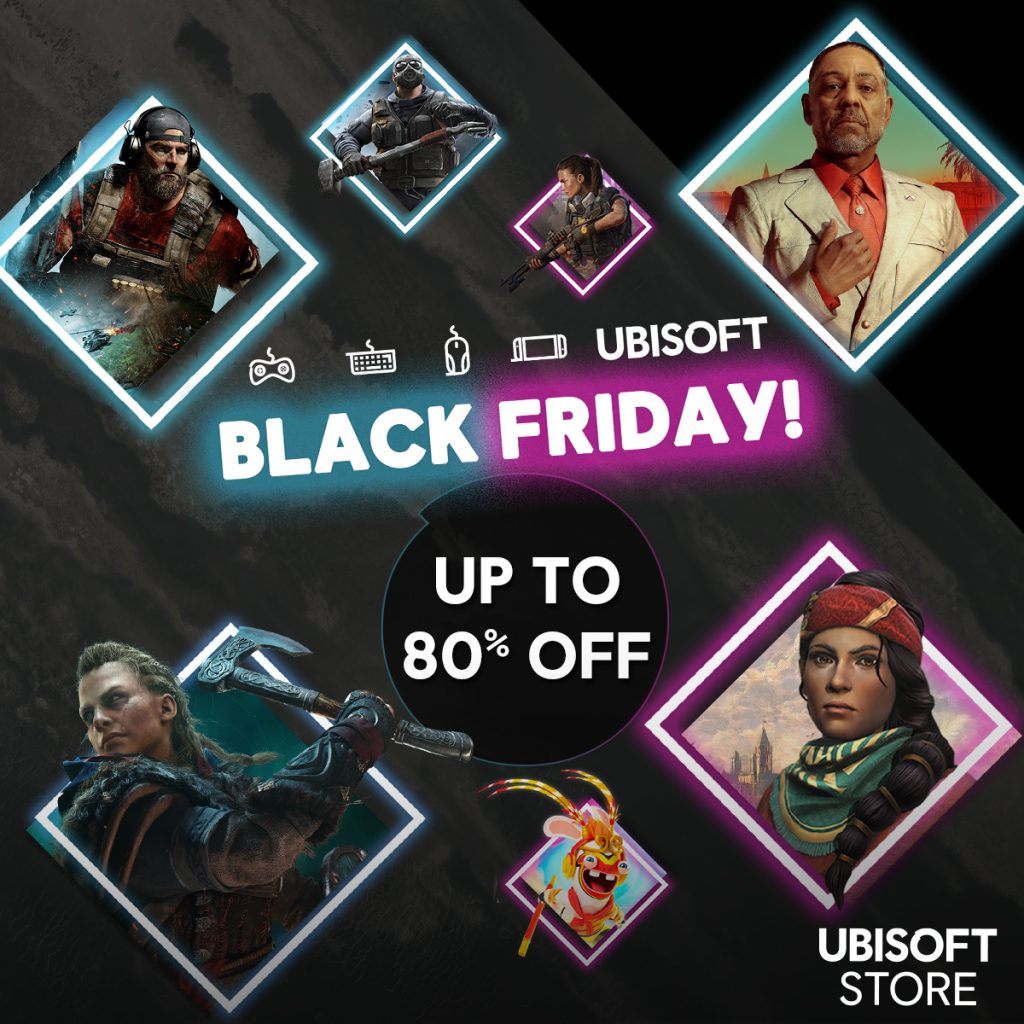 Don’t miss out on these Black Friday deals at the Ubisoft Store now until November 30, 2022.