Urusei Yatsura teams up with Onitsuka Tiger for Lum-inspired sneakers

Must have kicks for classic anime fans! 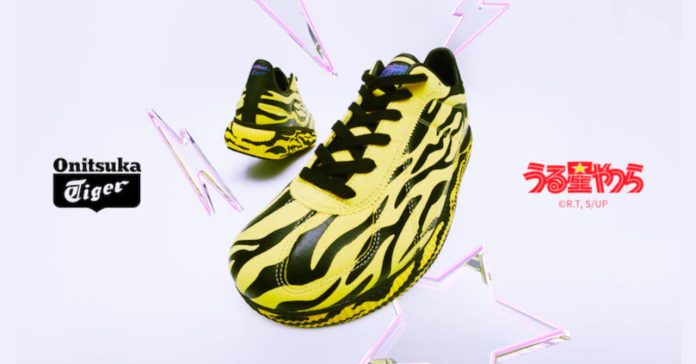 To celebrate the new remake, Urusei Yatsura teamed up with Onitsuka Tiger for a pair of Lum-inspired sneakers and apparel pieces.

Specifically, the collab features an exclusive pair of speakers that feature a colorway that’s inspired by Lum’s outfit, as well as sweatshirts and a tote bag.

To promote this new collection, Onitsuka Tiger released an ad featuring Lum and Ataru Moroboshi as they shop for the new sneaker.

The highlight of the collab is no doubt the Onitsuka Tiger DELECITY sneakers with yellow-and-black tiger stripes. Though it’s gonna be tough (or nearly impossible) to get one now as this pair is limited to only 700 pairs, and it was released in October 27. Aside from the sneaker, the collab also features sweatshirts and a tote bag which feature designs that are based on the anime. Though these are only available in Japan while the sneaker was released in Even if you miss out on the sneakers, if you’re in Japan, you can still enjoy visiting the special Onitsuka Tiger x Urusei Yatsura pop-up shop in Shibuya. This shop is open now until November 6, and it features some of the items along with special artwork that are part of the collab.

Here’s a sample of the collab art: 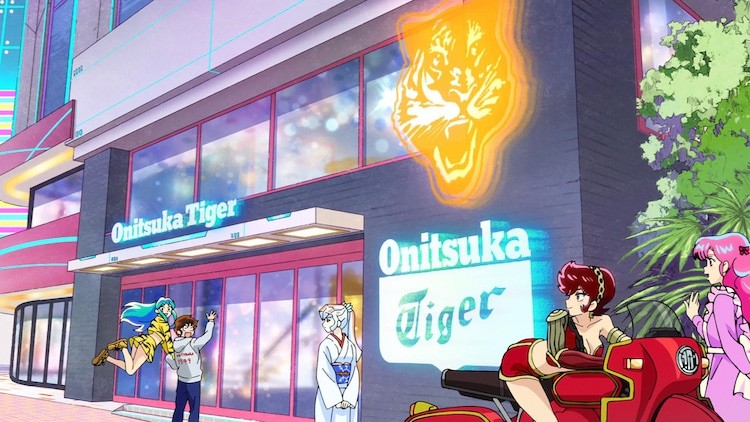 The Urusei Yatsura remake began streaming in October, and it will run for four cours (or four seasons). It is available to stream in HIDIVE, though its availability varies by region.