Xbox and Adidas link up for Halo Infinite NMD_V3

Check this out, Halo fans! 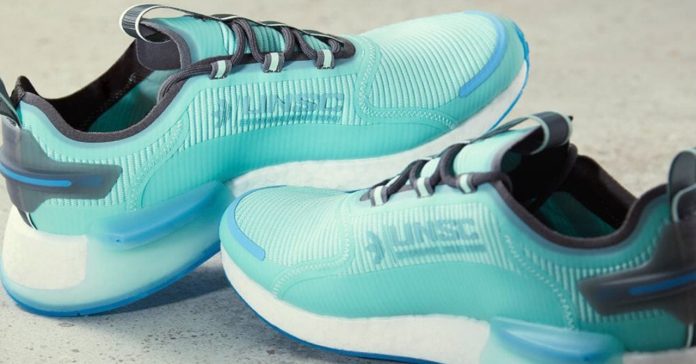 To celebrate the game’s first anniversary, Xbox teamed up with Adidas to release the Halo Infinite NMD_V3 in the special “UNSC” colorway.

Check out the unique-looking NMD_V3 here: 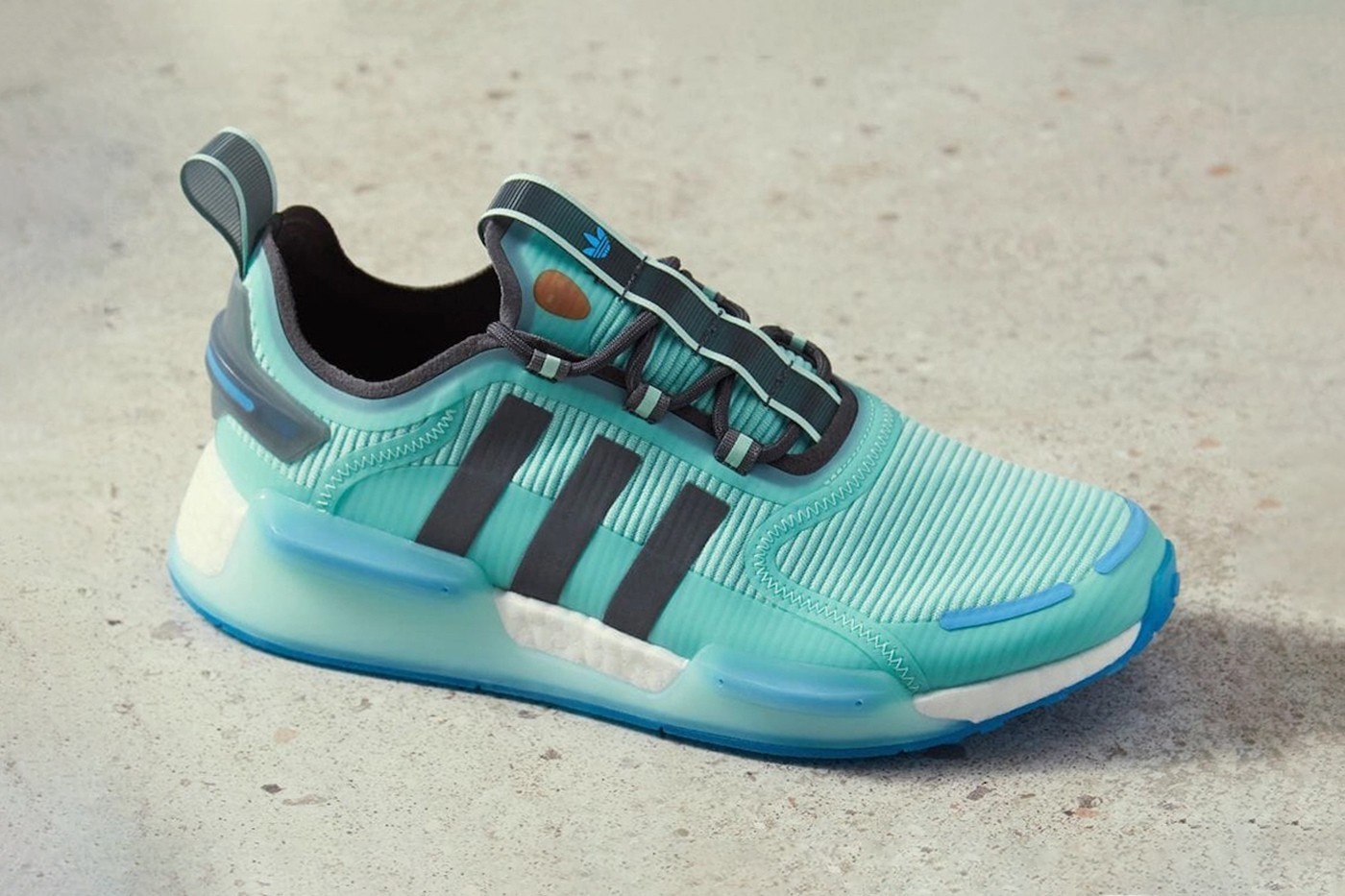 As you can see, the sneaker has a primarily blue colorway that evokes various iconic Halo objects, including the Energy Sword. The translucent highlights on the midsole are also reminiscent of holographic AI like Cortana.

Elsewhere, the sneaker has other Halo references, including Capture The Flag and Stonghold game mode icons on the heel. Plus, there’s also a Fret and Lumu AI designs on the tongue. 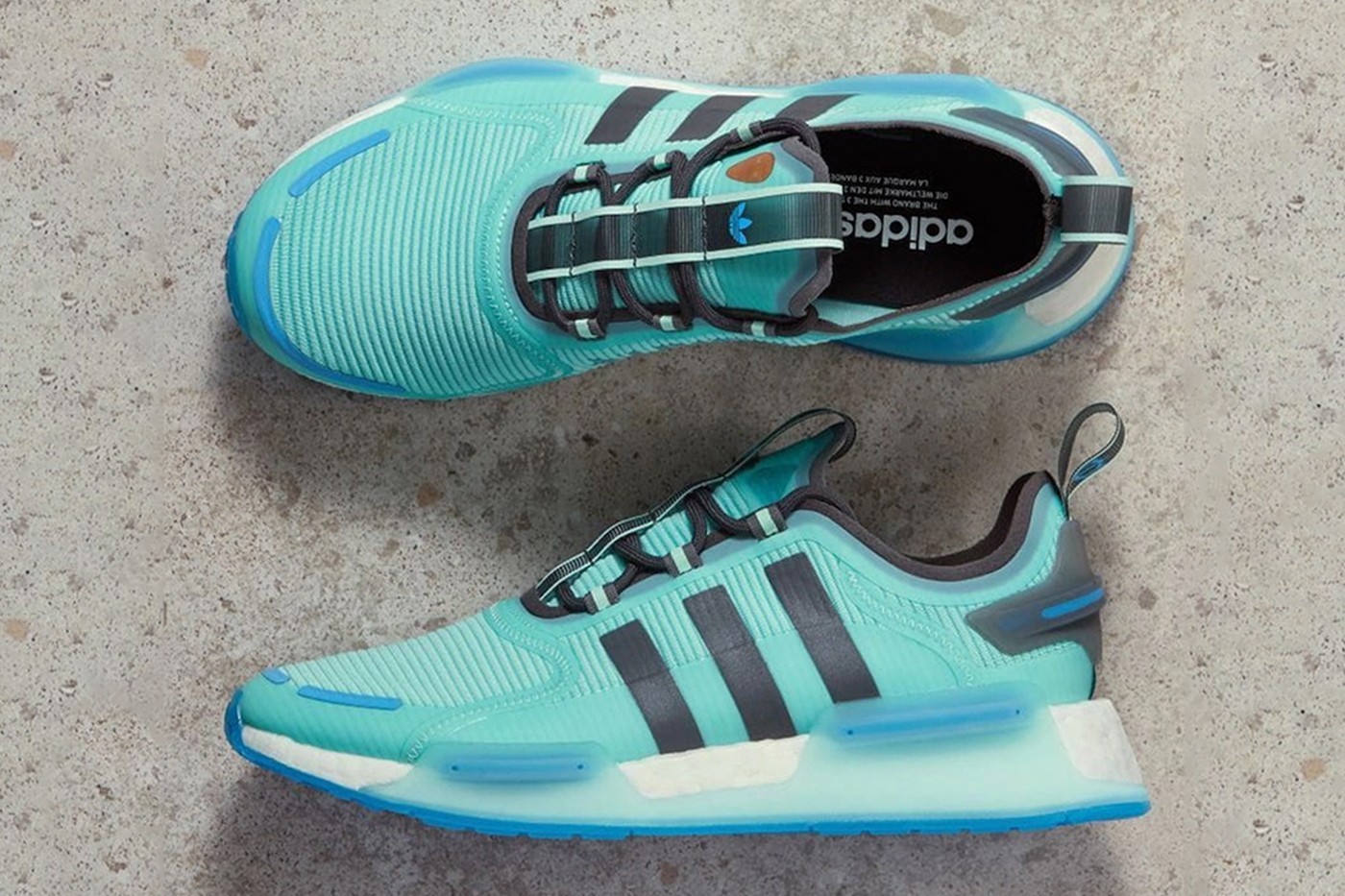 Finally, the Halo Infinite NMD_V3 has the UNSC logo on the sides of both shoes. This logo also includes the Adidas Originals trefoil logo. 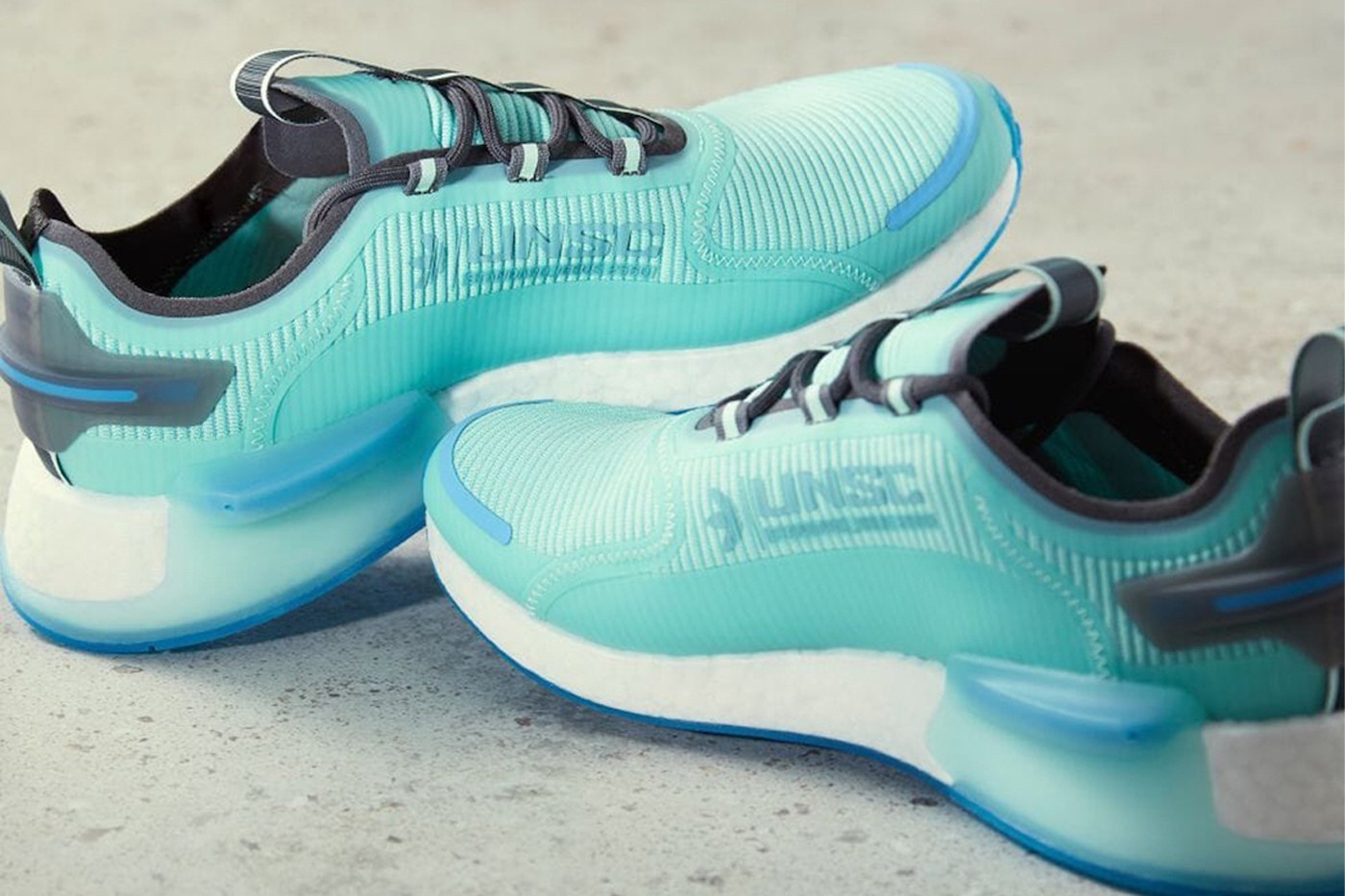 Halo Infinite was was initially released on December 8, 2021, though its multiplayer open beta opened in November 15, 2021. The game’s multiplayer is free-to-play, though the single-player campaign (which is the first to have an open-world in the Halo series) is available via a paid purchase.

This new pair of Adidas Halo sneakers will release on November 5 via the Adidas and in select retailers. Though there’s no word yet on if these sneakers will be released in the Philippines.