Ever wanted to try out Assassin's Creed Valhalla? Now you can for free! 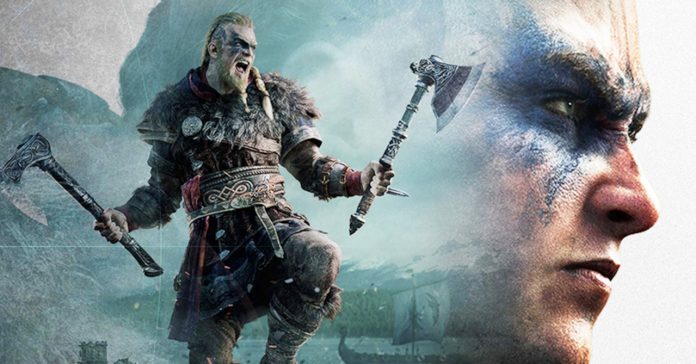 In case you have yet to play Ubisoft’s latest mainline Assassin’s Creed game, now you can for free as Valhalla has a free weekend live now!

Specifically, Valhalla just went on its second free weekend, meaning it is playable now for free on all platforms, including PS5, PS4, Xbox Series X|S, Xbox One, and PC via the Ubisoft Store, the Epic Games Store, and Steam.

The specific times for the free weekend are (all times are in PHT / GMT+8):

As a bonus, Assassin’s Creed Valhalla is also hosting a friend referral program that allows players to invite their friends to the game and earn rewards. 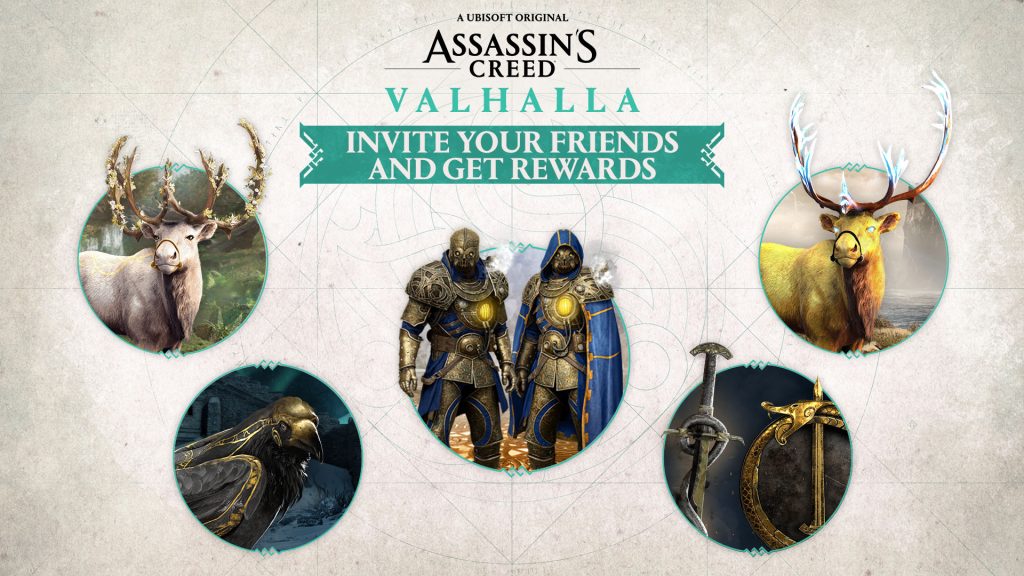 In related news, Ubisoft announced Mirage, the next Assassin’s Creed game back in September, and it is a tribute to the very first AC title.

- Advertisement -
Previous article
Seize Every Second of the Holidays with the Convenience and Power of vivo Y02 for only PHP 4,999
Next article
Ragnarok X: Next Generation x Demon Slayer crossover begins today