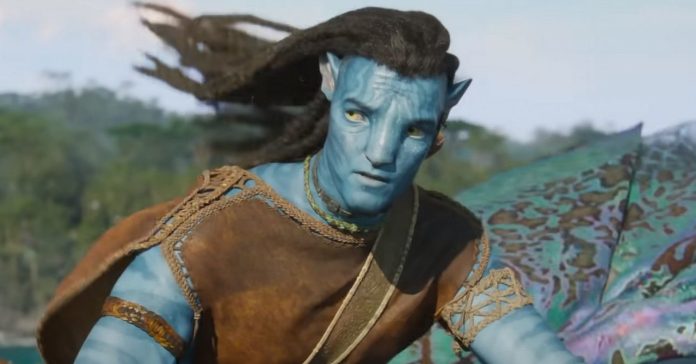 After just two weeks in cinemas, Avatar: The Way of Water has reached the USD 1 billion mark at the worldwide box office.

With this, the second Avatar movie is now one of the highest-grossing films of 2022, and it’s the third movie of 2022 to reach the billion-dollar mark. The other two are Top Gun: Maverick and Jurassic World: Dominion.

A film grossing USD 1 billion makes it a certified hit for most movies, but this new Avatar movie is an exception. Given its huge budget and marketing costs, analysts believe that the film needs to earn USD 1.5 billion to break even.

Though given its trajectory, The Way of Water is likely to reach that milestone soon, thus likely guaranteeing the other Avatar sequels’ production.

The Way of Water is the sequel to James Cameron’s 2009 hit sci-fi movie Avatar. It was released in cinemas in the Philippines on December 14, 2022.

In case you haven’t seen it yet, you can still watch the film in select cinemas in the Philippines, including IMAX and 4DX theaters.