Following its PC release this February, Company of Heroes 3 is also coming to consoles. 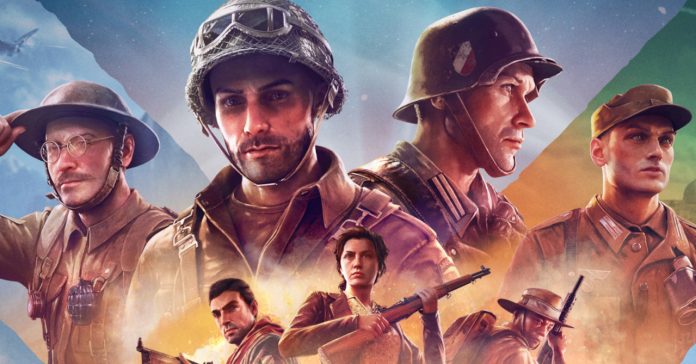 With the game releasing on PC this February, SEGA and Relic Entertainment have announced that Company of Heroes 3 is coming to PS5 and Xbox Series X|S sometime in 2023.

The game’s upcoming console release was revealed alongside a new trailer which you can watch here:

This upcoming release marks the first time that Company of Heroes is coming to consoles. To make it play better on consoles, Relic Entertainment is rebuilding the game from the ground up for PS5 and Series X|S as it will feature a new controller scheme, revamped UI, and more.

You can check out the recent gameplay showcase for the game on consoles here.

In case you’re unfamiliar, Company of Heroes 3 is an upcoming real-time strategy game that’s set in the Mediterranean theater of World War 2. The game’s premise is described as: